What’s the Right Age to Have a Baby? 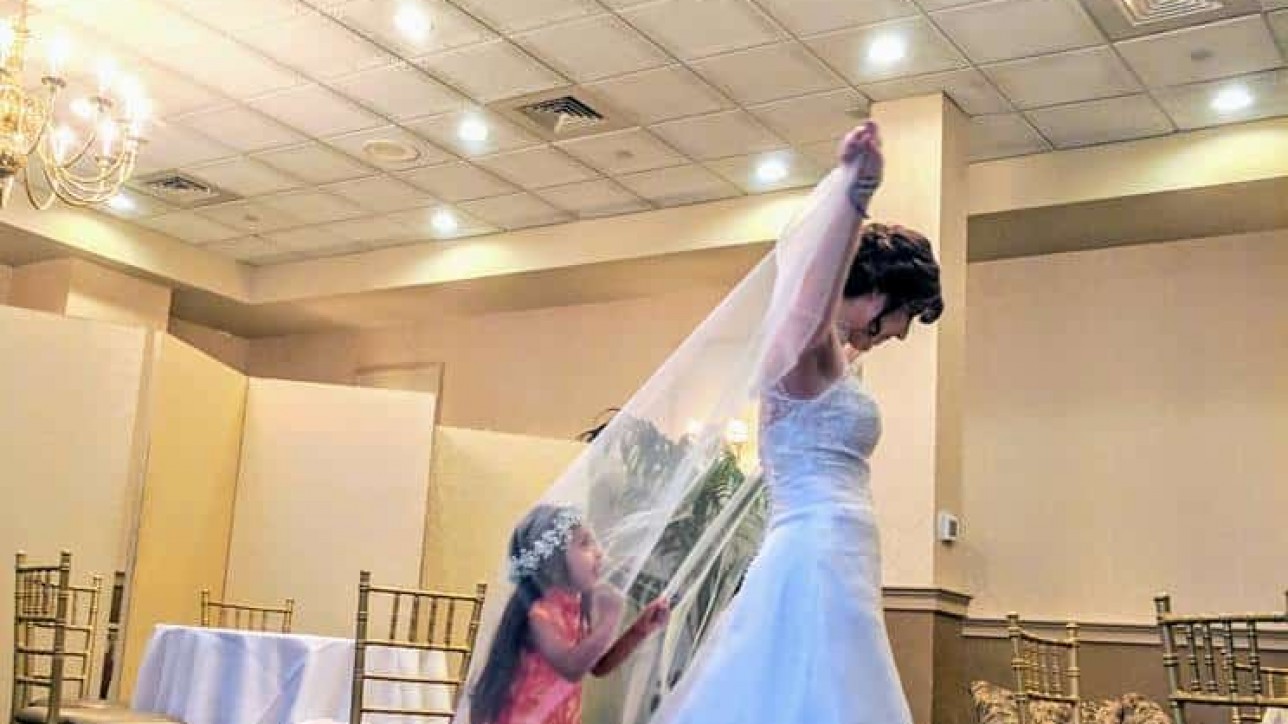 “Thirty,” I said definitively to Hannah. “Thirty is when you should have your first child.”

Hannah is 26 years-old and has been married less than a month. Which made her a perfect target. Give a gaggle of mothers a bottle of wine or three and it’s just a matter of sips before they start imposing their impervious opinions on the procreation process. Despite being forward-thinking, feministly-prone, somewhat-intelligent women, we were first and foremost mothers, and therefore couldn’t keep our mouths shut even if we had wanted to.

But, in our defense, it wasn’t a completely random discussion. We were having our monthly Writer’s Group meeting and were all abuzz about the birth of Ismee’s week-old novel. Water in May joined our group as an embryo; we nursed it and nurtured it and were now basking in the postpartum it-takes-a-village glow.

Though the book is our group’s metaphorical baby, it’s also a story about a baby. A baby growing in the belly of a 15-year-old girl desperate to be loved by someone who won’t leave her. And when the doctors discover a serious heart defect in the fetus, poor young Mari’s life becomes even more of a roller coaster ride than it already was.

So, it was somewhat of a natural segue to talk about Hannah’s unborn children.

There were five of us there the other night. Hannah and four mothers, all representing a different phase of parenthood. I’m the oldest in the group with the oldest kids, two who are out of college, and one who swears he’s graduating this spring. I procreated at 34, 36 and 38-years-old. Lisa is younger than I am, but not as much younger as she looks. She had one kid in her 30s and one kid when she was over 40. Maria, who is our other pride and joy of a published author with her Young Adult novel, The Secret Side of Empty, did the right thing, reproducing at 30 followed by a rapid repeat. And Ismee, whose youngest is still just seven-years-old had the first of her three girls at 32.

And we are all completely different kinds of mothers.

“I bet you can’t wait till your daughter goes to college next year!” I said to Maria.

“Are you kidding?” she said, wide-eyed. “I cried last week when I realized it was the last time my son and daughter would have a first-day-of-school together.”

That was a milestone that had somehow gone completely over my head.

“You know, I could possibly have three adult children living with me this time next year,” I bemoaned.

“Oh, I’d love that!” Lisa exclaimed as my eyes widened in horror.

Hannah’s newly-wedded husband is in the midst of the long and arduous process of becoming a surgeon. There’s a good chance he’ll have to relocate for a fellowship and then again as he goes on to find the OR of his dreams. Which means they may not be near family or family-friendly jobs if they have a baby in the next few years.

“Oh, please,” I said. “That’s no excuse. I didn’t have anyone around when I starting banging out babies. That’s why God created daycare.”

“And besides,” another one of us said. “You’ve got a surgeon for a husband. You’ll be able to afford a full-time nanny.”

“No! We’ll be broke for at least 15 years!” Hannah protested.

“And by then you’ll be way too old to have a baby.”

We went on to marvel at the diverse paths we all traversed as we dreamed of winning the Pulitzer Prize, or even landing a piddly advance for a first novel. We were a pediatric cardiologist, a flutist extraordinaire, a lawyer, a librarian, a marketing guru, a human rights advocate, a copywriter, a food truck worker.

“Just don’t ever think you’ll be able to sit at home and write when you have a baby,” Ismee warned. “It’s not going to happen.”

“Yeah, at least not until you can plop the kid in front of the TV for days at a time…”

“Oh, I never did that!” Maria cried. “I was actually horrified when my daughter came home from a friend’s house announcing she had discovered the wonders of YouTube! And that was freshman year of high school. Just kidding. But really, I kept them away from the evils of TV for a long time.”

But I didn’t write The Great American Novel while I was raising kids either. Instead I penned the best-selling program, How to Volunteer your Earning Potential Away.

“You can bring it to our Writer’s Group meetings!” one member enthused.

I imagined my life if I had had my first child at 26. I would have been one of those young, hip moms who was actually able to get down on my haunches in the pumpkin patch. I’d never have been accused of being someone’s grandmother at back-to-school night. And the photos of me and my daughter on Facebook would receive bounteous comments of “OMG. You look like her sister, not her mother!”

I’d be able to babysit my kids’ kids without the help of a cane (for walking, not whipping), I’d have college way paid off by now and could retire to a 55 and over community while I was still young enough to enjoy it.

Life would be good.

And then I thought about all the things I did between 26 and 34 when I had my first child. I would have missed ringing in the New Year in Moscow, bike riding in France, singing Karaoke in Manila, eating unidentifiable animal parts in Hong Kong, spending summers in Brigantine, launching CNBC and partying my heart out until I had no more desire to do so.

When I finally had my kids, I was done with all that. And ready, willing and able to move on to the next phase of my life.

And when the baby comes along, the timing may not be right. The career may not be set. The wallet may not be full. The living conditions may not be ideal. We might be too old or too young, too selfish or too sedentary, too driven or too poor. There’s always something that will cast shadows and raise doubts.

But, as I said to my nephew when he found out he was going to be a father at the tender age of 19, “You will never, ever regret having this child.”

And somehow, we never do.

And somehow, along the way, some of us even find a way to land that job, buy that house, live that dream and write that book.

No matter how old or young we were when we had our kids.