Stop Me Before I Volunteer Again 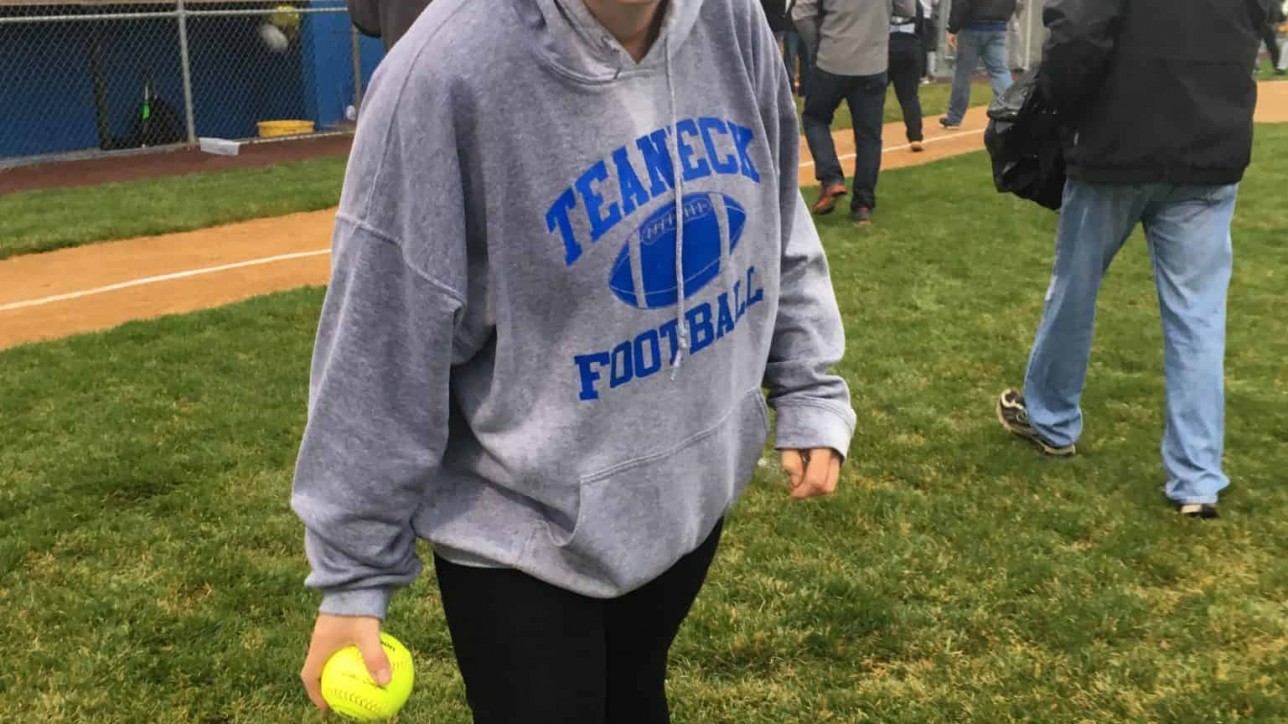 “Oh come on, you miss it!” a fellow old-timer said, brushing off my comment that was something along the lines of why in the world am I standing out here in the pouring rain when I no longer have to?

The thing is, I never had to be there. I chose to be. The question is why?

Saturday was opening day of Teaneck Southern Little League. A day that, for years, had the uncanny ability to churn up a myriad of emotions. Anxiety. Excitement. Anger. Dread. And, oh yeah, Joy.

For a good decade, give or take a couple thousand innings, I was involved in one way or another with my town’s Little League. As a parent. As a board member. As a worker bee. As a team mom. As a surrogate fan for overworked, overwhelmed or just plain over-it parents.

For years, the Teaneck Southern Hags (as we affectionately and appropriately called ourselves), kicked our own kids to the curb while we devoted hours and hours and hours to other people’s children.

All that took was blood and sweat. It was the tears part that was hard.

There are broken dreams and disappointing performances. There are hurt feelings and lost friends. There are tears of triumph and tears of defeat. And sadly, these are the tears not of children, but of parents who are volunteering simply because someone’s gotta do it

We spent months and months every year trying to do the right thing. Deciding whether funds were better spent on bathroom or field renovations. Whether the canteen should serve healthier foods or stick with good old hot dogs and fries. Whether Joey should move up to the Majors with his friends or stay in the Minors where he truly belonged. Whether Mr. Miller was truly detrimental to the league or just an overly zealous coach. Whether it was in bad taste to have a bar sponsor a team or, for that matter, a funeral home. Whether we did a fair job of balancing the teams or would be accused of playing Mommy Ball. Whether opening day ceremonies should be cancelled when it rained or postponed when it snowed.

And it always rained. Or snowed. But the show always went on. And I’d bite my tongue when friends, good friends, asked if I could bring their kid down to the field because they didn’t want to stand there in the freezing cold. I swallowed my vicious words and just mumbled under my breath, why do I have to be here?

But, I never had to do anything. I chose to.

This year marks the 65th anniversary of Teaneck Southern Little League. I haven’t been down to the field in years. A place I used to frequent six days a week for months on end.  A place I went to see my friends. To feel the love. And fend off the haters.

When I was involved with the league, I was way too involved. I cared way too much about what people thought. I ignored my own family way too much. And I took way too much to heart. When my Little League days were over, I thought I’d miss it forever.

But, life has a way of filling in the holes and I found other things to do with my time. I’ve relaunched my freelance career. I play Mahjong. I belong to a writer’s group. I’m in a book club. I ride my bike. I go to the gym. I have dinner with friends whose kids never played sports. I have friends who don’t have kids, period. And I am doing just fine.

So when Linda Diaz, who understands my love/hate relationship with volunteering, told me that they were honoring former board members at Opening Day this year, I knew that though I had zero interest, I had to go.

And of course, it was raining. At times pouring. I stood there like a fool, as always. Though this year, I wasn’t behind the mic. I was on the sidelines watching James Brown call the kids out to the field. Making jokes like I used to make. Keeping it fun. Keeping it light. Keeping it going because it was pouring rain.

Linda asked me to throw out the opening softball pitch. I had nothing to do with softball other than playing in the annual Mother’s Game. I figured she asked me because the person she really wanted to toss the opening pitch was late or didn’t show up.

Surprisingly, I got it over the plate. The catcher had no problem snagging my slightly high, but perfectly respectable (for an old hag) pitch.

I walked off the mound. The ceremony was over. I was soaking wet. Ready to go home. And so over it.

“Hey! Miss Betsy!” a familiar face called out to me. “Do you know who that was behind the plate?”

As the man called his daughter over, she flipped off her catcher’s mask. Sure enough, it was the same Sydney Amaro who used to play peek-a-boo with me as a two year-old, hug me as a four year-old and sit with me on the bleachers as a six year-old, cheering together for her brother Domingo rounding the bases.

“You remember me?” I asked, somewhat amazed.

“Of course I do!” the nearly-grown, fourteen year-old beauty said, giving me a great big hug.

And at that moment, I knew exactly why it was that I chose to stand there, like a fool, mixing teardrops with raindrops for so many, many years.