Empty Nest is Not a Kids-Only Syndrome 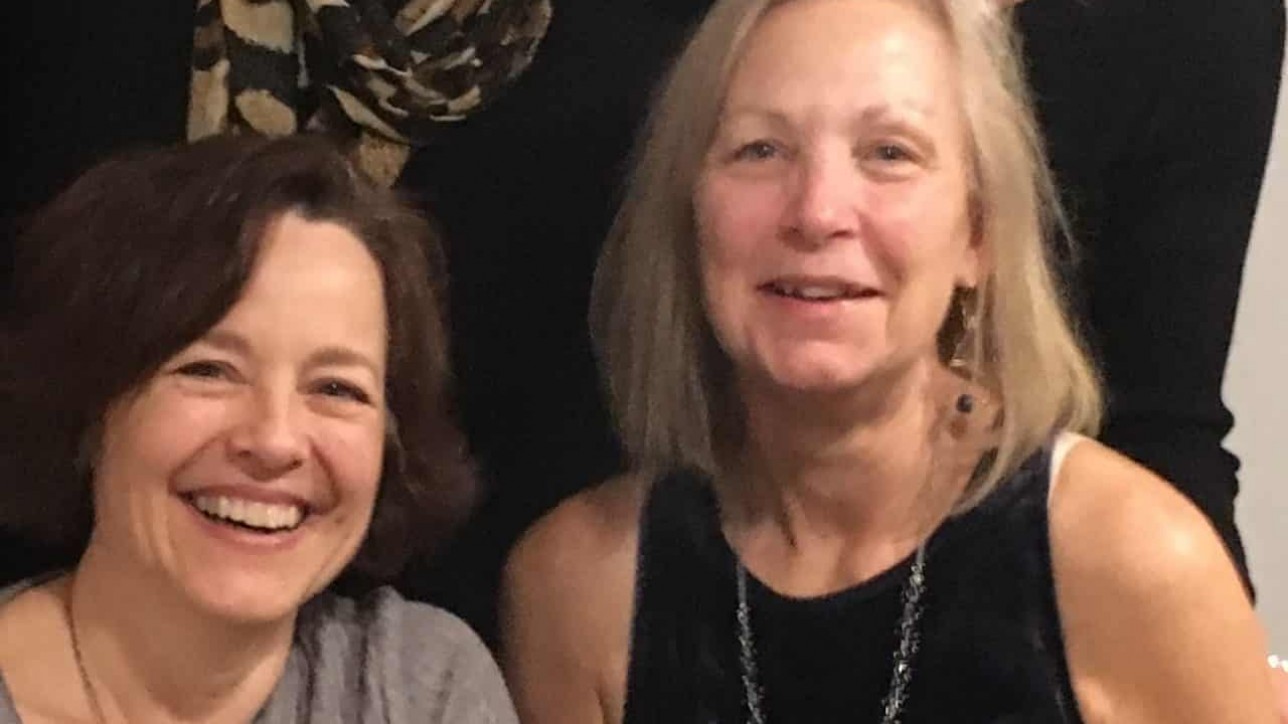 I always knew how it would end. My chaotic child-rearing life would build and bubble and boil over, but eventually simmer itself down. The three kids would come and go, leaving me with the Marmaduke-of-a-dog barking his fool head off at potential prowlers in the form of passing Pekinese.

The Empty Nest is something all parents prepare for and some even pray for, all the days of their lives. When it comes, it is indeed empty and lonely, but oh, so calm and quiet. Amazingly, and rather quickly, the Empty Nest becomes the new normal and you find yourself shaking your head marveling over how you ever got through those endless days of driving the Old Minivan around in circles from dawn to dusk. How you managed to catch a baseball game, a cheerleading competition and a football combine, all in one afternoon. How you were able to surreptitiously monitor the ins-and-outs of the ever-slamming basement door at midnight, 2 am and 3 am. How you were able to remember all of your children’s names, let alone those of their friends, enemies and teachers.

And when you reflect back on how in the world you survived, the answer sings out loud and clear. You got by with a little help from your friends.

Being the pack animal that I am, after I got married, I was loathe to move to a new state where I knew not a soul, despite loving (past, present and future) my spouse unconditionally. I worked at TV Guide magazine with a slew of friends, lived in a friend’s house whom I had known since I was five years old and hung out with friends I’d known since high school. Though my spouse and I had known each other for five years before we started dating, almost immediately after sealing the deal with a kiss, he went off to graduate school half a country a way. Afterwards, he worked at various newspapers in different cities before settling in New Jersey. Until we got married, we were never in the same place at the same time for more than a days-long visit.

Throughout our long distance courtship, I kept my friends close and never understood, let alone experienced one of those dreaded clingy, one-on-one, can’t go out, travel, or think without my boyfriend or husband relationships.

Friends have always been paramount to my very existence.

When I joined my spouse in New Jersey after we got married, I was completely friendless and remained that way for two months until I got a job at CNBC. CNBC was a new cable station at the time and filled with 20 and 30-somethings who worked like dogs because we were young, able and had no choice. It was the prime environment for making friends. I was back in business.

And then, I had a baby. And another. And yet another. I started working part-time, leaving me two days a week alone with the kids. All alone. All day long.

So, I signed up for Toddlekins at the town rec center, a so-not-me Mommy and Me class where we sang The Wheels on the Bus while flailing a multi-colored parachute. As I surveyed the circle of adulating mothers, I searched for kindred spirits.

If you look hard enough, you will find them.

Dianne, Kerri, Anne and Susan, while not half as irreverent as I, took a chance and invited me to join their extracurricular Play Group. We rotated houses, eating bagels and drinking coffee as we alternately bragged about or admonished our thirteen collective kids.

We didn’t believe in over-the-top birthdays; instead, we celebrated in the park with homemade cupcakes and party hats. We watched each other’s kids so we didn’t have to drag them all to doctor appointments or grocery stores. We trick-or-treated en masse, ending the night at the Landers’ house for pizza and Skittles. And, we spent New Year’s Eve together, making midnight come three hours early so we could get the kids to bed.

We were a no-holds-barred group of friends, bouncing ideas and opinions back and forth, analyzing everything from off-color poop to off-putting personalities. Long after the youngest started school, we still kidlessly convened.

Then, Anne moved back to the big city.

Susan moved to the shore.

And now, Dianne has moved to New Orleans.

Kerri and I are holding up the neighborhood, but Play Group has left the nest.

This isn’t the first time friend groups have dispersed. When my kids were over-immersed in sports and we mothers were over-consumed with over-parenting, six or seven of us would spend Friday nights drinking copious amounts of wine at my kitchen table. But, one-by-one, they left. One stopped drinking, one started working, one stopped caring, one started dating.

We’re all still friends and different configurations of the group get together, but as a whole, Friday Night Winers no longer exist.

As I enter my golden years, more and more friends are going. Ginny moved to Connecticut to be near her kids. Olivia’s off to live in a cruise-ship-on-land in Houston. Nancy migrated to Charleston. Peggy’s threatening to go out west.

Whether it’s with sadness or shame, we spend years upon years gearing up for the Empty Nest. We know approximately when it’s going to happen and exactly what we’re going to do with unoccupied bedrooms. But at the same time, we know that though they’re no longer living under our roof, our kids haven’t forgotten where they can get a good meal, wash-and-fold service or the occasional bicoastal Venmo transaction.

When we say goodbye to our friends, whether literally or emotionally, it’s a different kind of Empty Nest Syndrome.

But unlike with the kids, there’s no upside to saying goodbye to a friend. They don’t clog your toilets. Or eat your leftovers. Or trash your house.

So, you go to Book Club every month, even when you’re reading historical fiction. You keep up with your Writer’s Group even when you haven’t written a single word. You meet Karen and Theresa for dinner even when it means a $30 Uber ride. You go to yoga even though you hate to hear people breathe. You keep playing Mahjong every single week.

And you keep your life as full as you can. Because sometimes, no matter how prepared you think you are, Empty Nest Syndrome can get the best of you.