Getting out of a Toxic Relationship 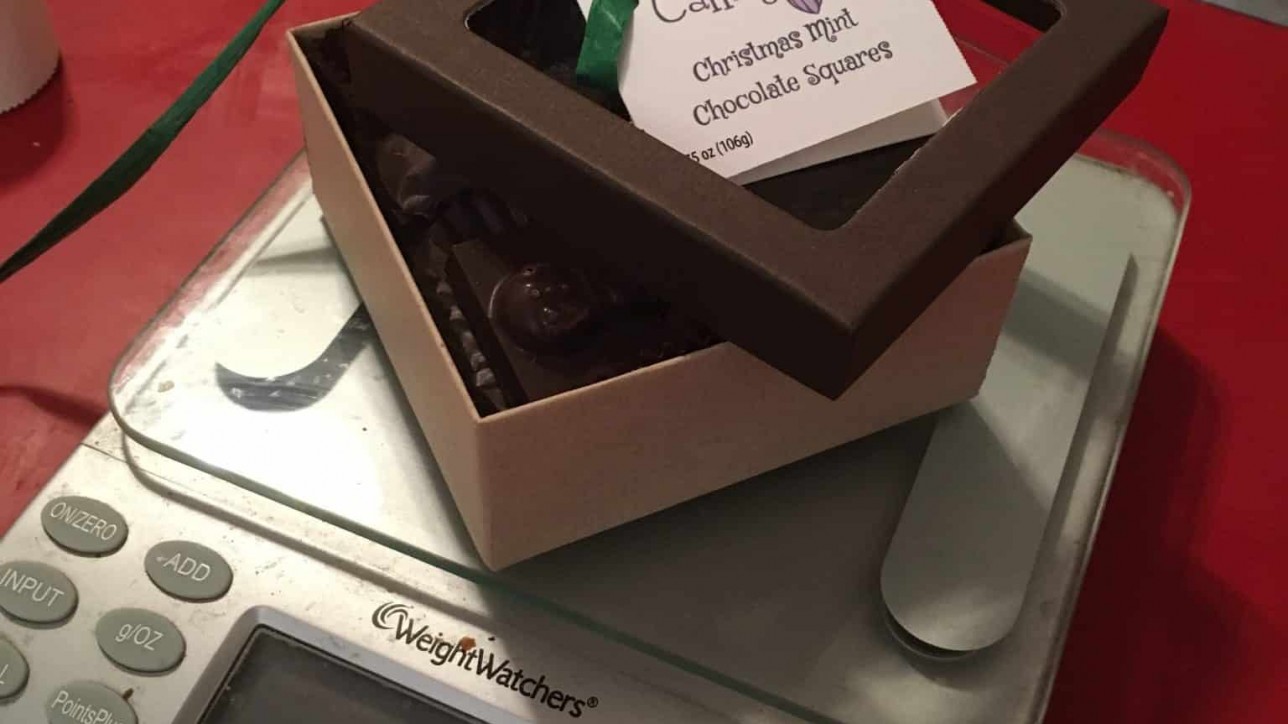 I’m in a toxic relationship.

I’ve been in it for so long I don’t think I’ll ever get out. But I keep trying. Day after day, year after year I proclaim, “This is it! I’m done!”

I tell myself how much better I’ll feel. How much more I’ll accomplish. How proud I’ll be once I’ve shed this albatross hanging around my waist.

Yet, every night I go to bed with the same old toxicity broiling though my brain.

But, as they say, the first step to recovery is admitting there’s a problem.

I’m a calorie-counting, Spanx-wearing, middle-aged woman who is taunted and tortured on an hourly basis over something which is completely within my own control.

I’ve had a life-long love affair with food, always falling for the wrong morsels. Let me rephrase that. If I had fallen for mere morsels, I wouldn’t be where I am today. I fall hook, line and sinker for the carb-packed, sickeningly-sweet, unhealthy-fat, calorically-rich foods, every single time.

Even when I was young and thin, I still had15 pounds on my heaviest high school friends. Probably more like 20 on Karen Shea and Kit Schaeffer. But in my mind, it may as well have been a hundred-and-twenty. Because the teenage soul has a built in amplifier of all things possibly perceived as pudgy.

For as long as I can remember, my self-worth has been directly correlated to a number on the scale. Yet I continue to chisel away at that fluctuating confidence by weighing myself every single day. I keep meticulous records and can tell you to the pound how much I weighed at any given point in my life; before and after any Caribbean cruise, at any one of my college roommates’ weddings, or the day of  the 7th grade spring pep rally. However, I won’t tell you. Those numbers are password protected and set to implode upon my demise.

I have never downhill skied for one reason and one reason only. When you are fitted for skis, you have to divulge how much you weigh. I almost tried it once, but the night before I had a nightmare. It involved a long line of handsome guys standing behind me as I whispered my weight, 30 pounds less than I really weighed, 20 more than I wanted to weigh, and one of them bellowing, “That girl’s heavier than I am!” And their girlfriends with their concave bellies roared and roared and roared.  I feigned a fever and stayed home.

Every August, pages of my diaries were dedicated to rapid weight loss plans. Because, with the start of school in September came the dreaded weigh-in. We would line up in our underwear in the nurse’s office and step, one-by-one, on the scale. The scale with the cast-iron weights that clunked loudly as they moved to the next increment. And I was always in the next increment. I spent weeks and weeks worrying about who would be behind me in line. Would it be alphabetical, meaning Pam Ingram, all 93 pounds of her, would be right behind me? Or would it be first-come, first-served, in which case I could waddle my way to the end of the line? Weigh-in day loomed large, never announced in advance, making it particularly difficult to determine just when to do the last-minute praying, fasting and Ex-Laxing.

To this day, I still wonder if it was a compliment when, while changing for field hockey practice one day, Lynne Murray, all 103 pounds of her, (she was quite tall, after all) said, “Betsy! You look so much thinner without your clothes on!”

My empty pit of a stomach doesn’t give me cues on when to quit. I can consume boundless amounts of food and drink and when dining with my fine-figured friends know that I’ll inevitably hear one of them say, “I don’t want to fill up on bread!” just about the time I reach for my third roll. Then there’s the cringe-worthy request for a to-go container after four forkfuls of food followed by a table full of nodding heads. Not wanting to be the only one in the clean plate club, I too stop eating. But the difference is, my take-out dinner is always finished long before it reaches the refrigerator shelf.

Throughout my life I blamed every shortcoming, whether it was not having a boyfriend or not landing a job, on my self-inflated weight issues. But eventually, I defied all odds and got both.

I married a man who has never, not once, suggested I think twice about that third helping of mashed potatoes. He pretends he doesn’t know about my secret chocolate stash and understands that I will never share my popcorn, let alone split an entrée.

Like all good dieters, my girth expands and contracts on a regular basis. I have failed at Weight Watchers three dozen times, succeeding once by maintaining my weight loss for close to a week. I will count calories, cut carbs, track triggers and exercise until my aching limbs scream in blissful agony.

I’m currently 85 pounds from my all-time high, still 25 from where I’d like to be, but am neither obese nor grotesque. People don’t break into prayer as I walk down the aisle of an airplane or fear that the dinghy will sink on the way to the dock. I have never lost or gained a friend or foe because of my size, or lack of.

Which is why it’s an enigma as to why weight-shaming is one of my favorite pastimes and losing weight is a regularly recycled resolution.

I often wonder how I’d fill my day if I didn’t devote two hours to exercise. Or what it would be like not having to nix three outfits before finding one to cover all nine bulges. Or what I’d do with my snack-sized plastic bags if I weren’t doling out 100–calorie portions of peanuts. Or how empty I’d feel if I didn’t have a toxic relationship defining who I am and keeping me from becoming who I want to be.

So, let’s see if this theory works. Now that I’ve admitted my problem, I should be well on the road to recovery.

But, change is hard.

Especially when I hear Chocolate Calling.

So, maybe I’ll just finish off the candy that’s been mocking me from the kitchen counter. Gobble down the last remaining Christmas cookies. And double down on chocolate mint chip ice cream before making any rash decisions.

Because, after all, tomorrow is another day.