Go Away and Don’t Come Back, said no good mother ever. 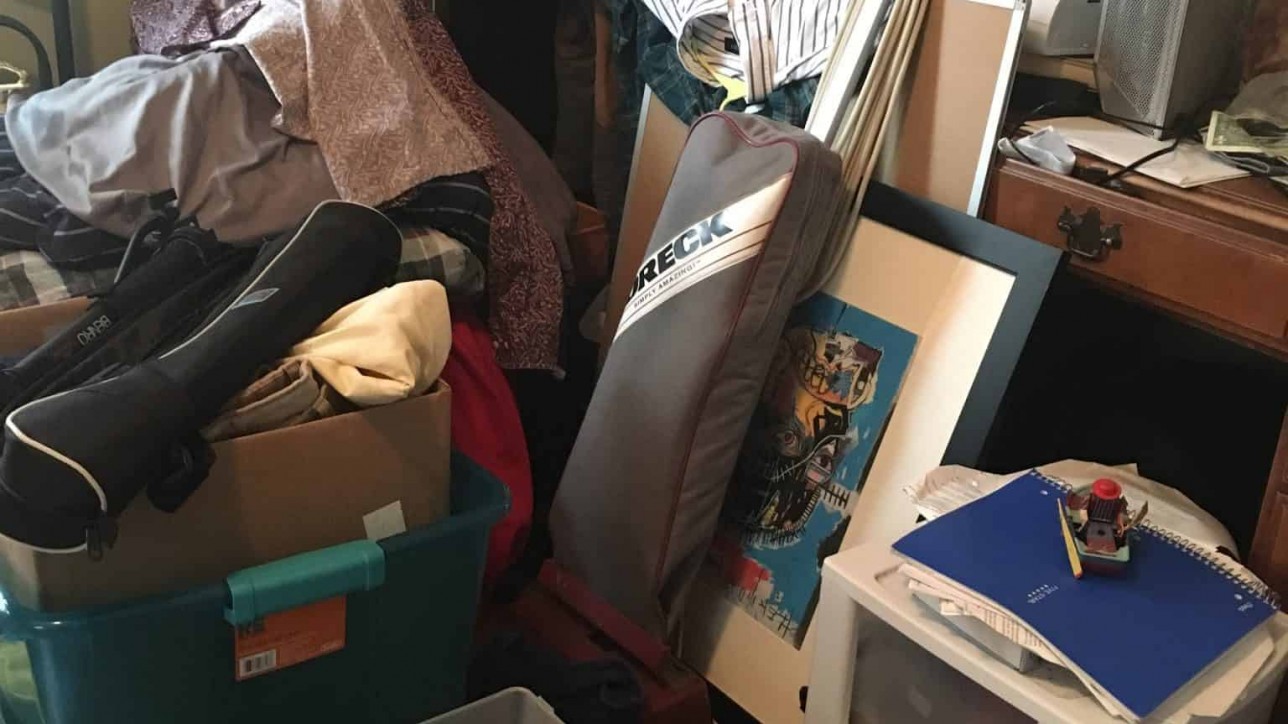 While mothers across the country are making their final Target runs, planning family dinners and blinking back tears as their college freshmen get ready to leave the nest, I feel their pain. I feel their anxiety. And I feel their guilt. Because in every mother’s heart there’s that teensy-weensy beat that says, “Yes! They’re finally going!”

However, very few mothers will admit to feeling something so contrary to what is written in the Mothering 101 Manual. And so, it festers inside, that gnawing guilt, until it all spills out with the fourth bottle of wine on a Friday night with the girls. But, inevitably, there’s one in the group who absolutely refuses to admit she feels even an iota of joy in the launching of her child.

The thing I have on those mothers of first-time freshmen, is experiential wisdom. When I became a first-time empty-nester, my house was clean. My refrigerator was organized. I had my own space in the driveway. I didn’t have to wait for the shower. Or the dryer. There was room in the hall closet and a place to sit in the basement. I could talk on the phone without going outside and cook and clean for two. And only two. I could regulate the temperature of the house without constant commentary on how hot or cold it was. And just when the getting got good, they came back.

They always come back.

I must say, I did well with the daughter. I pushed her out of the nest her freshman year and she didn’t come home for eight years. She spent summers working in her college town or tooteling around Thailand or doing just about anything she could come up with to avoid an extended stay back at the ranch.

And then, just like that. She moved back home.

She arrived just a day after the youngest and I left for the food truck. I suspect it was planned that way because the father, who we left behind to cover the Manafort trial, is way more forgiving of massive amounts of stuff coming into the house. By the time I returned six weeks later, the daughter had made herself at home. Especially in the bathroom we now share. My toothbrush has been relegated to a shelf I can barely reach while her beauty products have taken front and center. And middle. And top and bottom. And inside and outside.

“Don’t go in my room,” she warned. “It’s not ready for human visitors yet.”

I had spent hours and hours cleaning out her attic bedroom that had become a storage closet, recording studio and hang out room for those left behind. It also housed a full-sized ping/beer pong table and offered a friendly respite for dangling spiders, and their families. The room was pristinely clean and empty and ready for her return. I won’t go to the attic again until after she moves out.

If she ever does.

Meanwhile, the youngest graduated from college and brought home piles and piles of I don’t know what that is now piled and piled in his childhood bedroom. With the overflow piled in the once family-friendly basement. Then he turned around and went with me to Vermont for the summer. Within those piles and piles piled in his bedroom and basement, there are surely once damp, now moldy towels, smelly sneakers and half-eaten granola bars. I close his door as I pass by, vowing to open it again when he moves out.

If he ever does.

“I got the job!” my middle child texted while I was serving Caprese sandwiches on board the food truck.

While I was a huge supporter of the move he was making, I did one of those aforementioned blinking back of tears when he got the offer.

This job is taking him across the country to Los Angeles, where his girlfriend who loves him ALMOST as much as I do, will be the one waiting at the airport when he arrives with his multiple bags of stuff. And while she’s helping him set up his apartment and organize his kitchen, I’ll be sifting through what’s left behind in his childhood bedroom. I’ll box up left-behind clothes and throw away empty water bottles. I’ll dust the desk and fluff up the pillows and claim his room as the perfect place to do my writing.

But I won’t do it. I won’t take over his bedroom. I’ll leave it as is for when he comes home.

If he ever does.