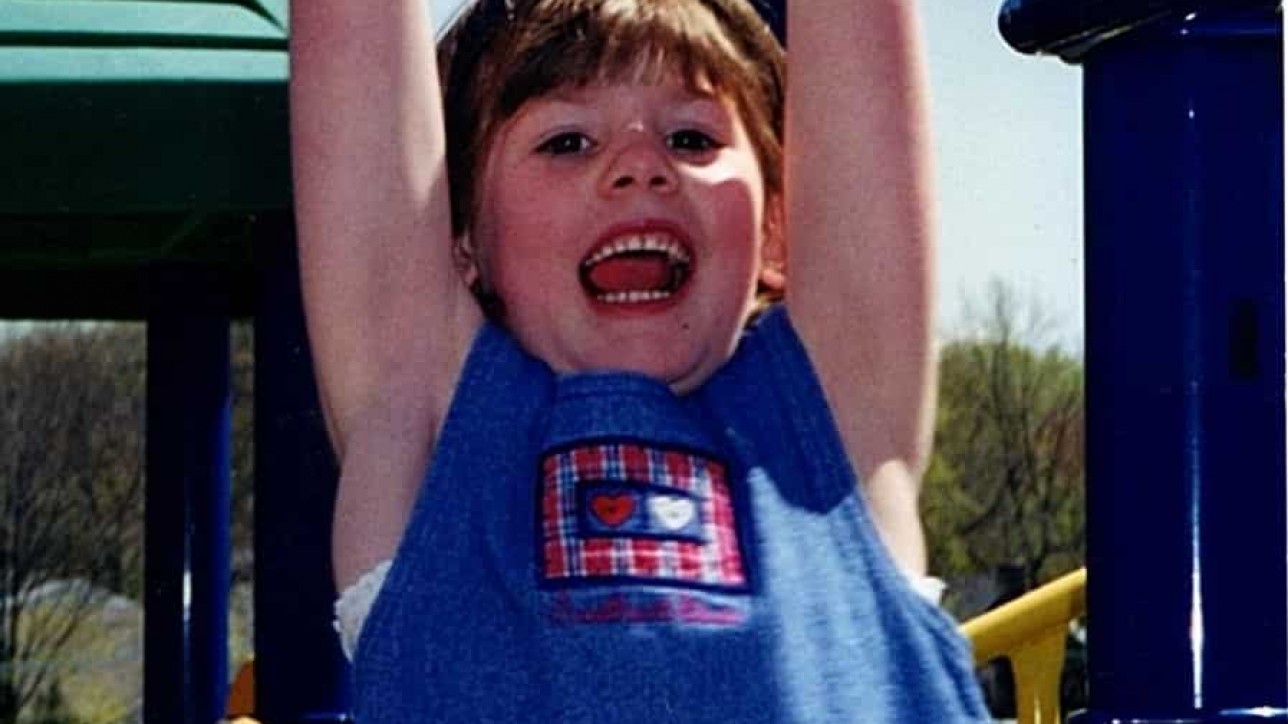 The daughter calls me every single day.

My friends laugh at me because I claim I don’t have time to talk on the phone. I can whip out six or sixty texts in rapid succession without losing a beat in my ultra-important daily routine. But get me on the phone and I’m a regular gas bag. Even the “Just a quick question,” phone call amplifies and next thing I know, I’ve wasted thirty minutes, or more, on the phone. The argument could be that speaking to a friend or loved one is never a waste of time,  though as a writer, I feel I can articulate exactly what I want to say more efficiently, emotionally and effectively through e-mails or texts.

But, I have never, not once, intentionally let the daughter’s phone call go into voice mail.

Every afternoon between 3:30 and 6:30 I see her number light up on my caller ID. She calls on her way home from her job where she is a teacher of the needy in New Orleans. I usually roll my eyes, take a deep breath and brace myself for what’s to come.

I know exactly what “Hello, Mother” means on any given day by the lilt or tilt in her voice.

When it is accompanied by a heavy sigh it means, “Hello, Mother. I hate my job. I hate my life. And I blame you for giving birth to me.”

When spoken coyly it means, “Hello, Mother. I have met a boy. I am going to marry him.”

Sometimes, it means, “Hello, Mother. Why won’t my father ever return my phone calls?”

The frustratingly frenetic, “Hello, Mother,” usually dissipates into a dissertation on the worlds’ problems way too cumbersome for me to comment upon.

And then there’s my favorite, the one that comes with a certain cadence that took me awhile to identify. It is always the precursor to a hair-brained scheme.

“Hello, Mother. I’m going to go to law school. I’m buying the LSAT books this afternoon. By the way, I’m looking into working at a refugee camp. That is, if I don’t go teach in India for a year. Oh, and I’m going to go visit Kevin in Shanghai over October break. That is if I don’t go visit Lauren in Colorado. Or Julie in Switzerland. Unless you think Pops will take me to Cuba?” Or all of the above, all in one week.

This morning at 4:52 am I received a text from the daughter. It didn’t wake me up because I keep the sound off on my phone for that very reason. I figure if there’s ever a true emergency, the authorities would call on the land line. Of course, it doesn’t help that I have the ringer turned off on the bedroom phone, but eventually they’d come knocking at the front door and I’d awaken to the tune of the dog’s relentless barking. Hence the reason for having a dog.

My sister recently told the daughter, my daughter, her niece, that she had to stop calling me every day because when I die she will have to be institutionalized because the loss will be unbearable.

The text she sent and that I finally read at 9 am, was I suppose, somewhat in deference to that comment. It included a link to an article from Vogue about an adult woman who calls her mother incessantly.

I chuckled and went off on a 20-mile bike ride.

Meanwhile, the daughter was driving 550 miles from New Orleans to Jacksonville for a wedding. This week’s phone calls were laced with apprehension about impending Hurricane Hermine that was due to sweep across northern Florida.

“Just take your car in to that nice gas station guy and have him check it out,” I said. Her car has close to 150,000 miles on it, the battery dies whenever it feels tired, even though it’s just been replaced, and the last time she drove it any farther than to school and back was when she moved to New Orleans two-and-a-half years ago. “And, did you check flights? It’s not going to be pretty if you’re stuck in the middle of torrential rain in that part of the country.”

Not that I know what that part of the country even means, but I thought it sounded good enough to actually get her to take the car in.

I kept my mouth shut, wanting to say either, “Don’t you have a credit card?” or “Want me to lend you the money?”

But instead, I said, “Well, just wait and see what happens with the storm. If it’s horrible, you just don’t go. No one’s going to fault you if you can’t make it through the flooded streets.”

“I’m just going to do it,” she said as she often does when I give her an out. “There are no direct flights anyway and I can’t not go. I need to see Julianne and Lauren. I always feel better when I’m with them.”

Not one to argue with the restorative value of being with friends, I tabled my anxiety and said, “Check in when you get there.”

This all got me to thinking about the days when I would drive alone 550 miles to a wedding. Or with a car full of friends through the Smoky Mountains to a folk festival in Galax, Virginia. Or with my friend Ann, two boys, two surfboards and four sleeping bags in my Ford Pinto for a camping trip on Sebastian Beach, Florida.

Things went wrong. I got speeding tickets and flat tires, drove in ice storms with busted defrosters and in blazing heat with no air conditioning on vinyl seats that stuck to your thighs. But, my mother didn’t have the disadvantage of cell phone instantaneity. She’d usually find out where I had been when I got home alive. Or I’d temper things a bit. “Yes, we’re going to stop to sleep. We would never think about driving 24-hours straight through!”

And my mother never expected me to check in when I got where I was going. After all, that would mean a long distance call.

But, I couldn’t help but think of the daughter making her way across southern America while I was pedaling through Bergen County this morning. I actually stopped twice to check my phone to see if she had called.

Early this afternoon, I got the call.

I totally misread the tone, feeling sure she was going to say she was on the side of the road in a ditch.

“You drinking yet?” I asked the daughter’s former college roommate.

“No!” she lamented. “We mistakenly picked a restaurant that doesn’t serve alcohol.”

As I chatted briefly with the daughter, I told her, as all good mothers should, to have a great time. To say hi to the rest of the girls. To leave early the day after the wedding because it’s much easier to drive home hung over in the daylight.

And, of course, to call when she gets home.