Hooray! The Kids are Home! 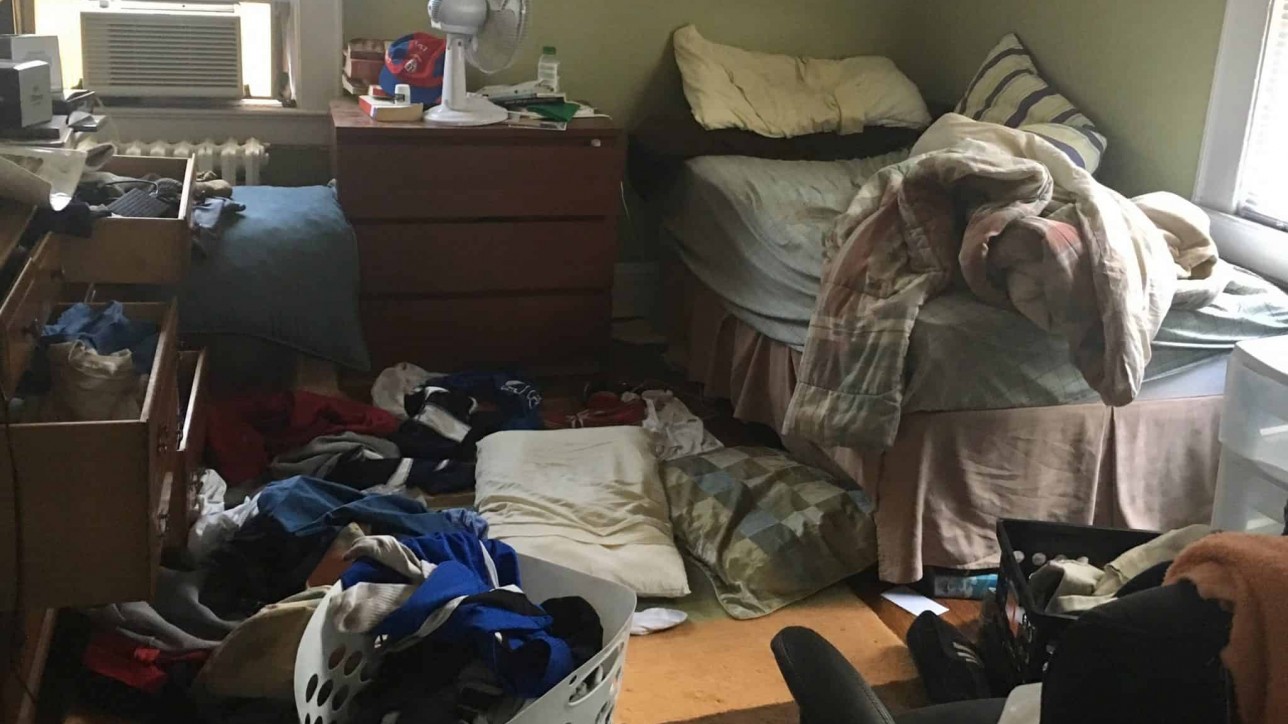 “But, it’s MY house!” I said, in a slightly less exasperated tone than I felt.

“That’s what my mother says too!” Heather said, in a slightly more amazed tone than I expected.

This was in response to the “What we don’t get is why WE have to be the ones to change, rather than the other way around” statement that one of the two 25 year-olds voiced while the other one simply thought it.

The daughter’s best friend from high school, who I have known and loved for most of her life, was visiting and I dared to join them at the kitchen table. As they shared a bottle of wine they began commiserating, swapping horror stories about living at home with their completely inflexible, unsympathetic, erratic, mean and volatile mothers. The fathers are fine. It’s just the mothers.

The daughter is home for six weeks. The middle child just moved back home. And the youngest is home from college for the summer. I had been enjoying a clean house, a stocked refrigerator and an uninterrupted work environment for a good stretch of time. I had been living in what you could call an almost empty nest. I say almost, because there always seems to be one coming while another is going. But, I rarely am blessed with having all three home at once for an extended period of time.

As the wine glasses emptied and filled, the lips loosened even more and I found myself defending my actions as well as those of Heather’s mother.

“But why should I have to deal with with someone else’s long strands of wavy hair twirled around the bristles of MY hairbrush?” I asked, explaining its sudden disappearance from the communal bathroom.

“Oh, please,” the daughter responded, not being able to fathom how sharing a hairbrush could possibly bother me.

My hair is an inch long. Maybe two. My hair hasn’t wadded up in a hairbrush, wrapped around a bar of soap or clumped in a shower drain for over 20 years.

“My mom yells at me for stupid stuff like that all the time,” Heather said.

“I remember when we were young, you’d scream at us and I’d get so scared,” Heather confessed.

“Are you kidding?” I asked, completely flabbergasted.

I’ll never deny flipping out at my kids when they were young, but I honestly and truly thought I had successfully hidden that part of my personality from their friends.

Long after Heather was gone and the daughter had retreated with a book to her bedroom where she was running the air conditioning with the window open or eating crackers in bed or drinking too many water bottles or any one of a hundred other offenses for which I chastise her, I found myself in a moment of solitude in front of the living room television.

One boy was in the basement watching Fargo, another was in his room burning a scented candle (another broken house rule), and the spouse had long since retired. The dog was lying peacefully by my feet, waiting in hopes that I would forget I didn’t like him and break down and pat his head.

The front door opened and in walked Harrison. Like Heather, I’ve known and loved Harrison for most of his life. It’s always a pleasure to see him in my house, but I was admittedly a bit out of practice. I had almost forgotten the screen door slamming, footsteps pounding, refrigerator opening, refrigerator shutting, dog jumping, late night visits of undocumented and undoorbelled friends.

“What’s your house like these days?” I asked Harrison, knowing that his mother was in the same boat as I, with three out of four of her adult sons home. But she got the added bonus of one of her son’s big, unruly dogs to complement the menagerie they already had.

I felt a little better.

I love my kids, no matter what they think. I love their senses of humor, their passion for what they believe, their philosophical views on the world. And contrary to popular belief, I even love having them home.

It’s just that I like things a certain way. I like clean rooms (just close the door, Mom), my toiletries intact (just buy new ones, Mom), the chicken saved for dinner (what’s the big deal if I eat it at lunch instead?), the water bottles limited (isn’t it better than drinking soda?), the late night escapades restrained (just don’t worry, Mom), the laundry basket returned (just use another one), a check on the amount of paper towels used per person per day (but there are 8 rolls in the basement), an occasional “I’m alive” text (what do you think is going to happen?) the bathroom free when I want to take a shower (use the other one), the toothpaste squeezed from the bottom rather than the middle (you’ve got to be kidding).

“Guess what, Mom!” the middle child said shortly after Harrison left and Kris had come and gone in an inexplicable and better-not-to-know five minute encounter.  “Taryn’s coming to stay with us. For eight days!”

“Great!” I answered, meaning it. After all, what’s one more?

But, it got me to thinking. No wonder the daughter and Heather were so astonished by my “But, it’s MY house!” comment.

They’ve all known all along what I’ve just come to realize.

It’s NOT my house.

Never has been. Never will be.