I don’t want to be Joel Berry’s mother 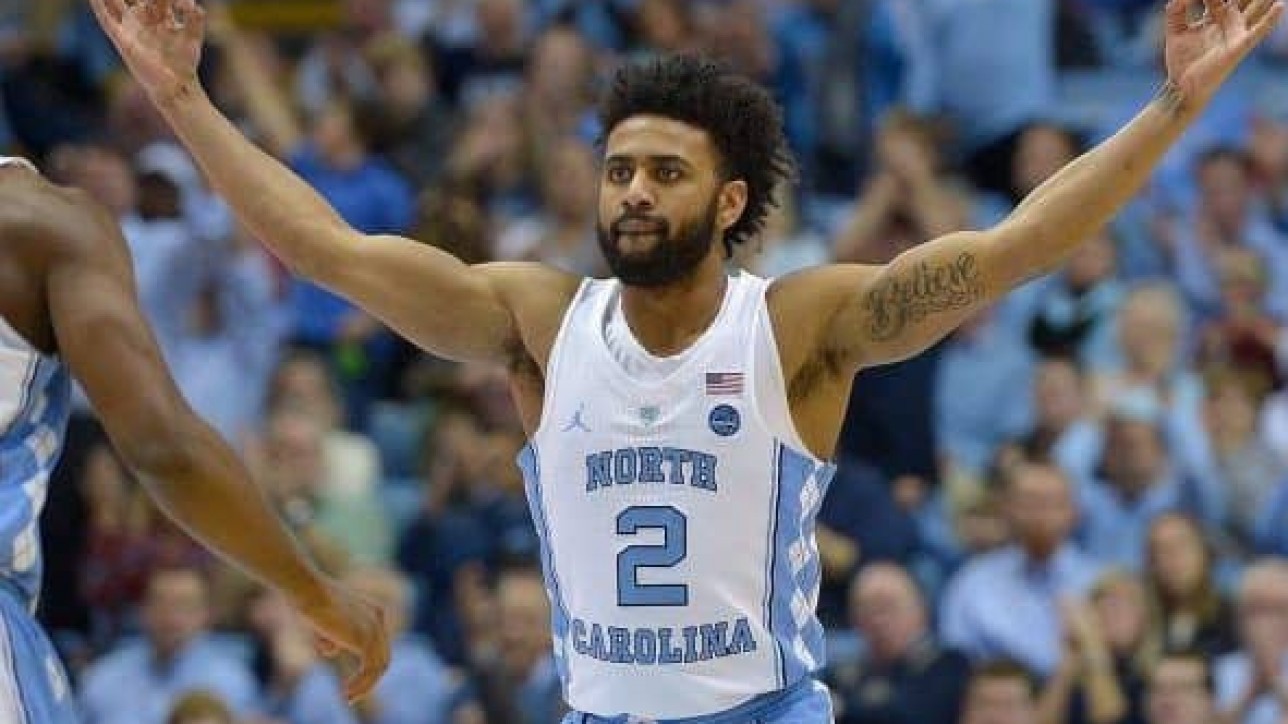 I don’t want to be Joel Berry’s mother. Or Justin Jackson’s. Nor, for that matter, do I want to be the mother of De’Aaron Fox or Malik Monk. And it has nothing to do with their personalities, their prowess or the schools they chose to attend.

Today, I’m perfectly content to be the mother of three  kids who once had big athletic dreams and are now all watching North Carolina and Kentucky battle into the Final Four from the comfort of their wide flung couches.

In my tenure as a sports mom, I watched thousands of games over the course of nearly twenty years. I stood in muddy fields for soccer games, bundled under blankets for football scrimmages, shivered through ice hockey games, baked on metal bleachers at baseball games, prayed for strength through softball dramas, cringed my way through wrestling meets, traveled far and wide for basketball games and endured countless hours in loud high school gyms at cheerleading competitions.

All three of my kids followed their athletic passions to college. The daughter was on the competitive cheerleading team at UNC. The middle kid was on the football team at Rowan University and the young ‘un, a baseball player at Rutgers.  And all three of them retired, finding other passions to fuel their fire and fill their lives.

It took me a long, long time to get over it. My entire parenting career was based on schlepping from one sporting event to another. I maintained a color-coded excel sheet to keep my kids’ practices, games and schedules straight. I drove. I flew. I even rode a bus through the night with a bunch of hyped up cheerleaders to Myrtle Beach. I was team mom, team administrator, team peace keeper. Teaneck High School presented me with the Ironwoman Award when my youngest graduated for never missing a single game.

But, that’s not to say I actually LIKED it.

Sure, I loved dreaming big. I loved the whole team mentality. I loved watching my kids succeed. But, boy did I hate when they didn’t.

I was my kids’ biggest fan. I never, ever, not once made a negative comment about a dropped stunt, an intercepted pass, a batting slump. I was the one who pumped them up with meaningless motivations of,  “Oh, Sweetie, Sweetie, Pooh, Pooh . It wasn’t your fault. It was the wind. The cold. The sun. The moon. The competition. You’ll get ‘em next time.”

But, inside I died a thousand deaths.

Because there’s nothing worse than watching your child blow a game. Except maybe taking him to the hospital for a jammed finger the night before his debut as a varsity pitcher. Or hearing the news that the persistent shoulder pain was indeed a torn labrum. That needed surgery. At the tender age of 15.

When my kids stopped playing sports I felt lost. I didn’t know what I’d do with my time. Or with all the equipment in my basement. I really didn’t know how to parent a former athlete. But, I learned, just as they did, that there are a whole lot of ways to express yourself, to succeed, and to feel fulfilled. Sometimes it’s just hard to see it from the locker room.

And so, I find myself watching dozens and dozens of college basketball games, reveling in this phenomenon called March Madness. And even if my beloved Tar Heels succumb to the mighty Wildcats later today, I’ll still say, “It’s OK, Sweetie, Sweetie, Pooh Pooh. You’ll get ‘em next time.”

But still, my heart will break for the mothers of the defeated and pound with pride for those whose baby boys make it to the Final Four.