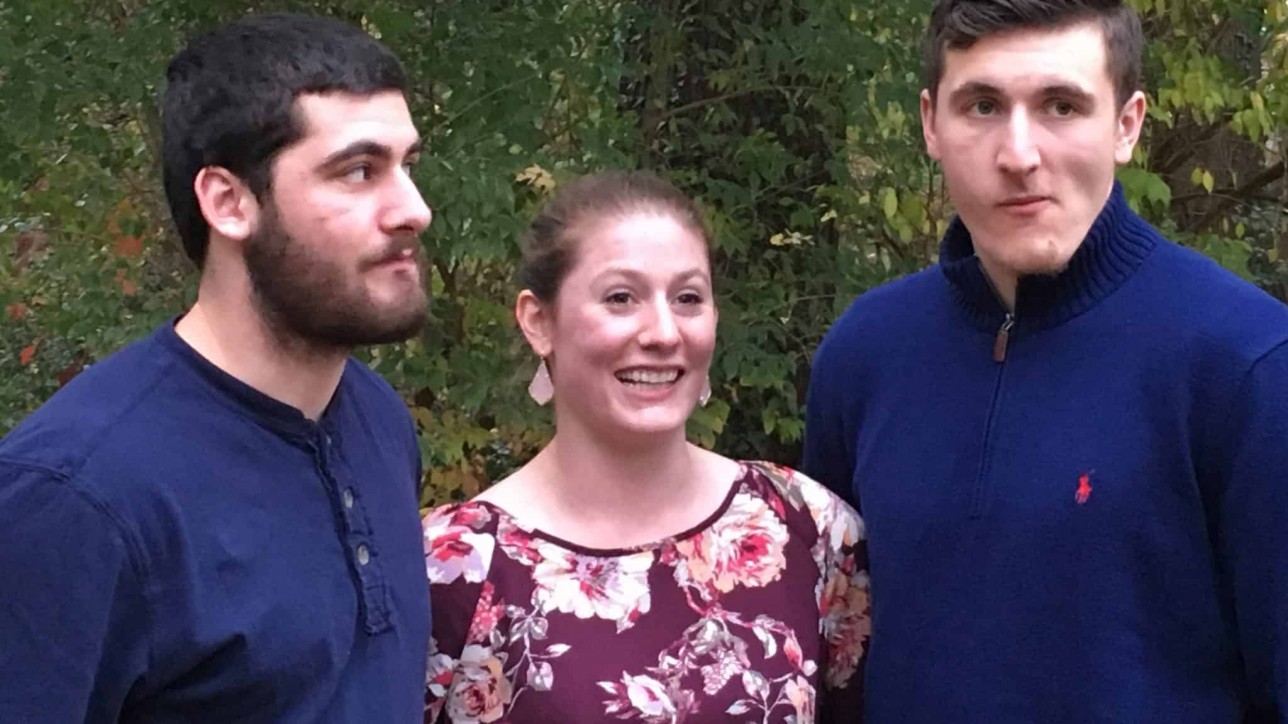 If you were to ask my three children, or for that matter, any one of their friends who frequented my house during their formative years, what, in my opinion, is the most important of all human character traits, every one of them would come up with the right answer.

I pounded into their hard heads from an early age all the obvious attributes: kindness, loyalty, generosity, empathy and tolerance. But the one that I held sacred above all others was honesty.

Don’t use your grandfather’s death as an excuse for not doing your homework and then add him as a living member on your family tree project. Don’t tell your girlfriend you’re staying home and then go out with the guys and Snapchat about it. Don’t defy your parents and drive to Wildwood when they get the EZ Pass bill. Don’t tell your friends you’re not going somewhere you are, don’t tell your parents you’re going somewhere you’re not, don’t tell anyone you didn’t do it when you did.

And don’t you dare ever, ever look your mother in the eye and tell a boldface lie.

Honesty is a non-negotiable.

Which is why, when my adult children descend upon my peaceful sanctuary, I am baffled by the less-than-honest responses I get to the black and white questions I ask.

“How are your grades?”

That might not be a good example. After all, the definition of the word “good,” can be subjective.

“Who is flushing tampons down the toilet?”

Well, two of the three I believe, only because two of them are male.

“Is that your brother’s jacket you’re wearing?”

“Who finished off the vodka?”

I have an ancient red glass water pitcher and two small glasses that I pilfered from my dead Uncle Tony’s house a decade ago. The other day as I lifted one of the glasses to shake out the dust, I found that it was cracked in multiple places, and someone had made a sloppy attempt to repair it with clear scotch tape.

“Hey, guys,” I said in my cheeriest voice. “Anyone know who broke and then taped my antique cup that’s my sole reminder of my dear father’s brother?”

Maybe it was the cleaning professional who broke the cup. But, she’s been gone for over two years and I can’t believe it’s been that long since I dusted. Though, my kids’ emphatic denials make me double doubt my capacity for keeping clean my own house.

My kids lie about the stupidest things.

And the thing is, they’d be hard-pressed to cite a time in their lying lives that I punished them for anything. I may rant and rave, but underneath it all, I’m pretty reasonable. I don’t know what they’re afraid of.

“You have such a great relationship with your kids,” my friend Madge has said. “They tell you everything.”

I think about mysterious dents on the back fender, trash cans filled with evidence and the unauthorized items that show up on my Amazon prime account and say to myself, No Madge, you’ve got it wrong, they don’t tell me nuttin’.

But then I think about all the broken things they have told me about. And how many times I’ve had my heart break over their broken hearts, broken spirits and broken banks. I like to think that through my hard-earned wisdom, I’ve helped them heal, helped them grow and helped them survive. And that maybe I’ve had a hand in molding them into the people they are today.

And I happen to like each and every one of them.

Even if they are little liars.