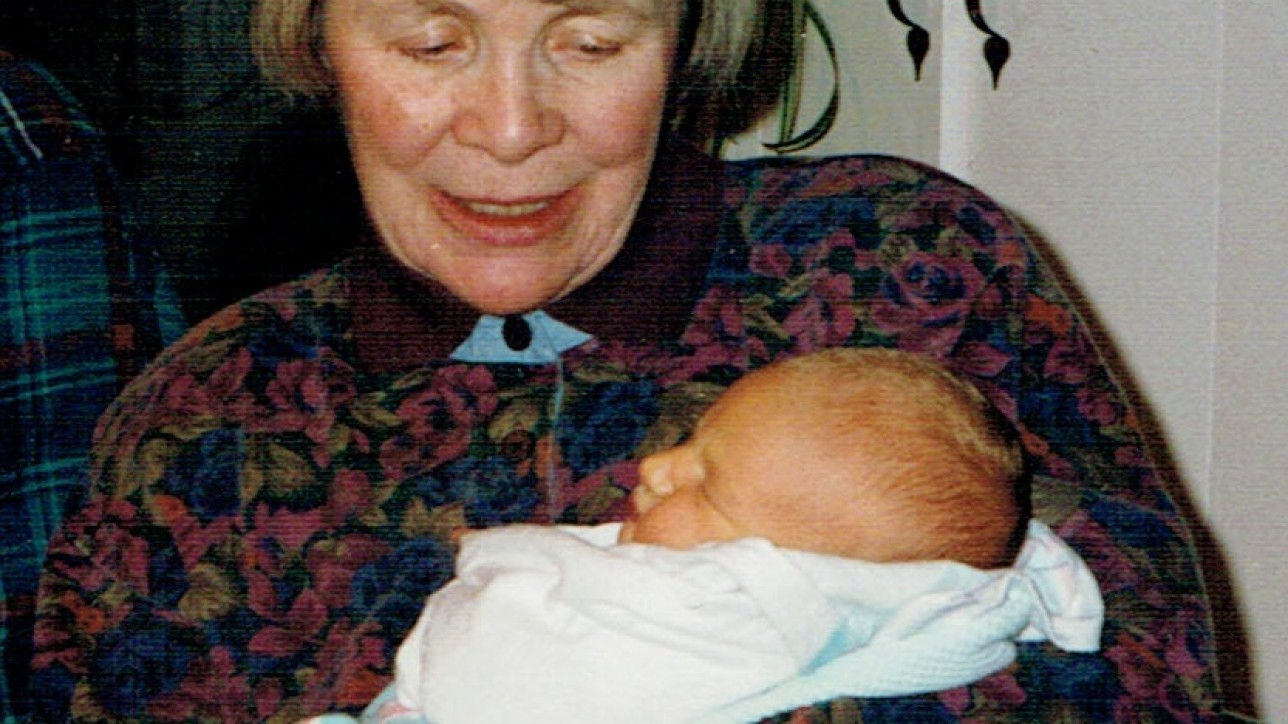 “My mother-in-law is coming AGAIN,” our spin instructor quipped at the beginning of class.

The female-filled room groaned and giggled in response, rolling their eyes as they replayed their own personal horror stories rapidly bubbling to the surface.

Mother-in-laws have been the butt of many a joke and the thorn in many a marriage. They are meddlers, know-it-alls and forces to be reckoned with. Throughout the ages, brides-to-be have been forewarned: No matter how hard you try, you will never be a good enough cook, housekeeper, wife, mother or daughter-in-law. You will never, ever be good enough for your mother-in-law’s son.

The first time I met my mother-in-law-to-be could well have been my last. I was invited for dinner in their lovely home outside of Baltimore. While my intended’s family was of similar economic and ethical fortitude, our familial dialogues, demeanor and digressions were at opposite ends of the spectrum.  In my family, there were four vivacious daughters with only five short years from oldest and youngest, raised by a father, the youngest of seven, who learned to talk loudly, grab quickly and speak wittily in order to get what he needed. My spouse-to-be, on the other hand, had one sister who was seven years older than he and was more or less off and gone by his formative years. There was no need to compete for parental attention, sibling rank or a second pork chop.

“I have to tinkle,” I said mid-meal, balling up my napkin and pushing back my chair.

Sally just smiled and said, “You know where to go.”

The widening of my intended’s eyeballs gave me pause, making me wonder if what I had done was a deal breaker. I got to keep the ring but was reprimanded, learning that his family didn’t really talk like that at the dinner table. Perhaps next time I could try a more gentile approach, simply saying, “Excuse me, please.” Or maybe even just trying to hold it until the end of the meal.

I never repeated that same faux pas, but through the years I certainly made my share of inappropriate comments, parenting mistakes and unwise wifely decisions. I am not an easy person for a mother-in-law to love.

Sally was simply incapable of not loving someone who loved her son, and gave her three grandchildren, no matter how difficult or different that girl might be.

She lived her life loving and helping people in need. Originally hoping for a life in ministry, her dreams were waylaid by motherhood, leading her to obtain a master’s degree in social work instead. She worked at the Veterans Hospital during the Vietnam War, founded Kidsake, a support group for the children of divorced and separated parents and counseled cancer patients at Johns Hopkins Hospital for 15 years. She cared deeply about the poor, the vulnerable and even people like me.

Sally was a perfect mother. She was kind and gentle and taught her son the importance of letting Dad do it. She taught her son to be a good father, a good husband, a good cook, a good grocery shopper and a good vacuumer.

Sally was filled with light and love and a faith strong enough to keep her afloat through an ugly battle with lung cancer. She wasn’t afraid. She wasn’t angry. She worried more about us than herself.

Appropriately, Sally died on Mother’s Day, which also happened to be my youngest son’s ninth birthday. Keeping in character, she waited until my spouse was home from coaching her grandson’s baseball game to take her last breath.

And while I can’t help but think of my mother-in-law often, watching the way her spirit has weaved its way into my ever-loving spouse’s soul, today, as Mother’s Day once again coincides with my youngest son’s birthday, she’s more on my mind than ever.

I miss her smile. I miss her optimism. I even miss posing for all those pictures as we tried to wrestle the kids into the minivan for our long ride home. Sally was good and kind and patient and had a heart full of love.

I can only hope that when the time comes, I can give my kids’ spouses a similar gift and be the kind of non-meddling, fully-accepting, mild-mannered mother-in-law that she was to me.

All right, all right. I concede. I know I’ll never master the mild-mannered part, but hey, two out of three wouldn’t be half bad. 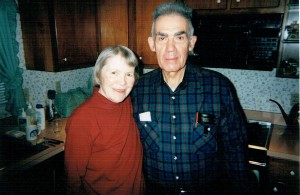