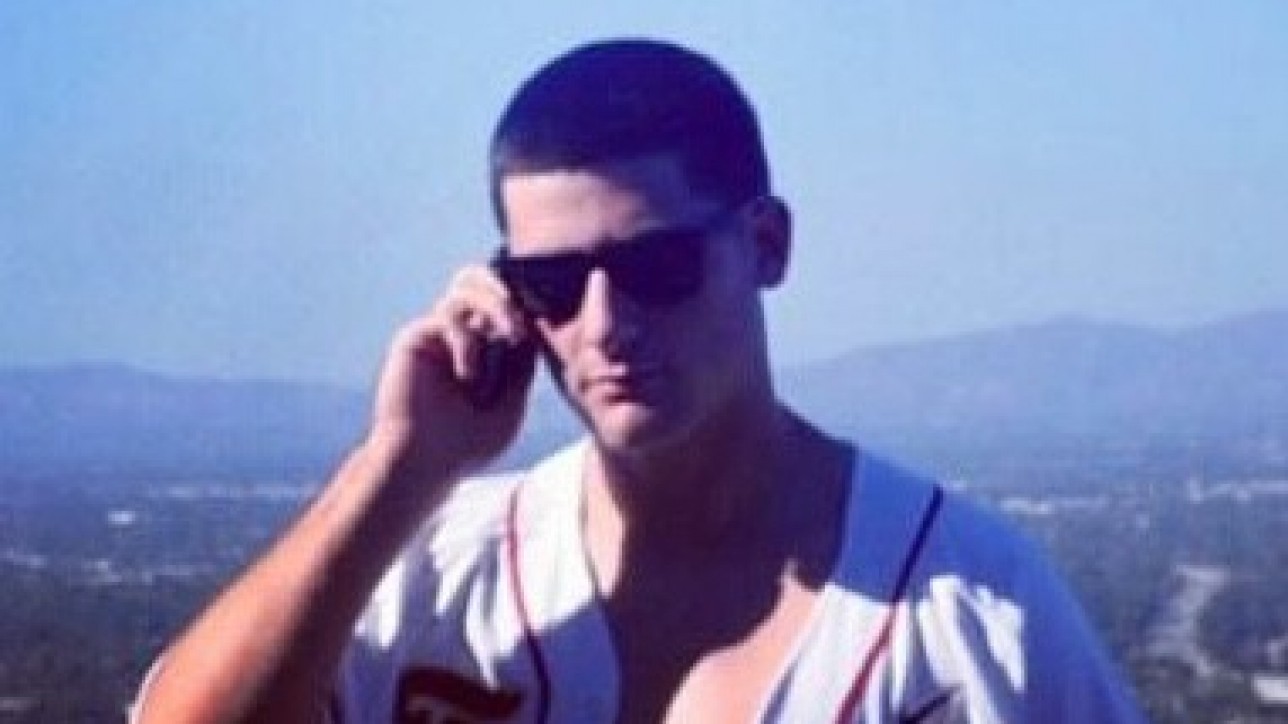 “You home from your cruise?” my college student son texted, the day I returned from the Caribbean. “I need your help.”

As a seasoned mother, I have, at long last, learned to leave well enough alone. Sure, I’ll send a hand-wave emoji if a month or two has gone by without communication, but as long as a kid is not living under my roof, I’m not going to go looking for trouble.

I don’t ask for their grades. I don’t check on their finances. I don’t visit their apartments. However, I will admit to off-handedly asking if they are on track to graduate. If they are paying their bills. If they remembered to take out the trash before leaving for a week. But, I don’t really care.

Until, of course, it affects me.

And since my kids rarely send out an SOS, I had to assume that the college boy who voluntarily solicited my help was indeed in serious distress. And whether or not they live at home or live away, by pure parental definition, once I’m aware, I’m affected.

A zillion scenarios floated through my mind as I imagined what was yet to come.

“What kind of doctor do I go to if I have oozing sores on my private parts?”

“I got caught cheating on a test and they won’t let me graduate.”

“I borrowed Jordan’s car and totaled it.”

I put the kibosh on my brain before it delved into the resulting deaths and damages of aforementioned crashed car.

I took a yoga breath and typed, “Fire away.”

But quickly deleted it, thinking how inappropriate that response would be if, in fact, the help he needed was somehow the result of an apartment in flames.

Instead, I just sent a string of question marks.

By then I was convinced that he’d been arrested and had used the one phone call he was allowed. Which he traded for one text. I pictured him being strip searched, cavity checked and thrown into a cell with a street thug.

And wondered how it is that these kids who constantly, and I mean constantly, have a phone in their hands, can’t give an immediate response when they know their mother is waiting frantically, expecting the worst.

Of course, it never occurred to me that perhaps he was in class and maybe even had his phone in his pocket. Where it belonged.

Half a day later, I got a response to my response.

“We got a new landlord who doesn’t take Venmo.”

Which was a bigger problem than one might imagine.

Because, my  college student son doesn’t have any checks. And, if he did, wouldn’t know how to fill one out.

“Can you Venmo the rent to one of your roommates and have them write a check?” I suggested, brilliantly.

Which made me think that in the grand scheme of things, this might be more of an issue than any oozing sores I may have envisioned.

My children have long been bankaphobics. Their grandparents and aunts have been way more accommodating than they needed to be. There were years when Grandpa just flat out gave me the Christmas money to distribute. Years when Nana sat in her kitchen shaking her head over uncashed checks. Years when the aunts threatened to withhold all together.

I was fully prepared to take the blame for this character deficit. I really was. But, I am finally able to have a little more clarity in my hindsight, despite the cataract that is beginning to blur the lines. Perhaps I could have added “the writing and cashing of checks and how to navigate the inside of a bank” to my long litany of parenting duties, but I was busy on baseball bleachers, at cheerleading competitions, microwaving chicken nuggets and cleaning pee puddles from the base of toilets.

I taught my kids to be open-minded. To help others. To seek adventure. To follow their hearts. To be kind people. But I never taught them about Wells Fargo.

And, I really didn’t have to. Because, just in the nick of time, along came online banking. Where you can deposit a check with a click of a camera. Where you can Venmo cash into an account in a matter of seconds. Where you can pay your bills without ever even touching one.

But, alas, there always comes the time when you have to do things the old-fashioned way. And that’s when the hairs on my neck stand up, my insides start shaking and I begin to beat myself up for not raising my children right.

Which was exactly what happened with the overdue rent that could no longer be paid electronically.

The tough parent in me told the soon-to-be college graduate to get off the couch and take a walk to the local bank and ask them, not me, what to do.

But, as usual, the soft parent in me won out.

“Venmo me the money and I’ll write the check.”

“Thanks, Mom. By the way, it’s spring break. I’ll be home tomorrow.”

I was still reeling internally about my parenting fail when another son, the one who is living at home, asked me why my Instagram name was Mabel Madinsky.

Touched that any 24-year-old, let alone my own, even knows I have an Instagram account, I admitted I had no idea how Mabel made it to my profile page.

“You’ve been hacked,” he said. “Just change your password. And while you’re at it, you should probably change your Facebook and Twitter passwords. Your email one, too.”

He held out his hand.

I surrendered my phone.

Three minutes later, I was back to Betsy and password protected across the board.

My son knew I was out of my element. That I was simply trying to survive in a world I would never fully understand or be able to navigate efficiently.

My son didn’t didn’t berate me. He didn’t make me figure it out myself. He didn’t even roll his eyes.

Because he knows as well as I do, in this ever-changing world, we’re all going to just have to help each other out.

Which is precisely why I didn’t berate my non-check writing soon-to-be college graduate. And I didn’t make him figure it out himself.

But, the rolling of the eyes.