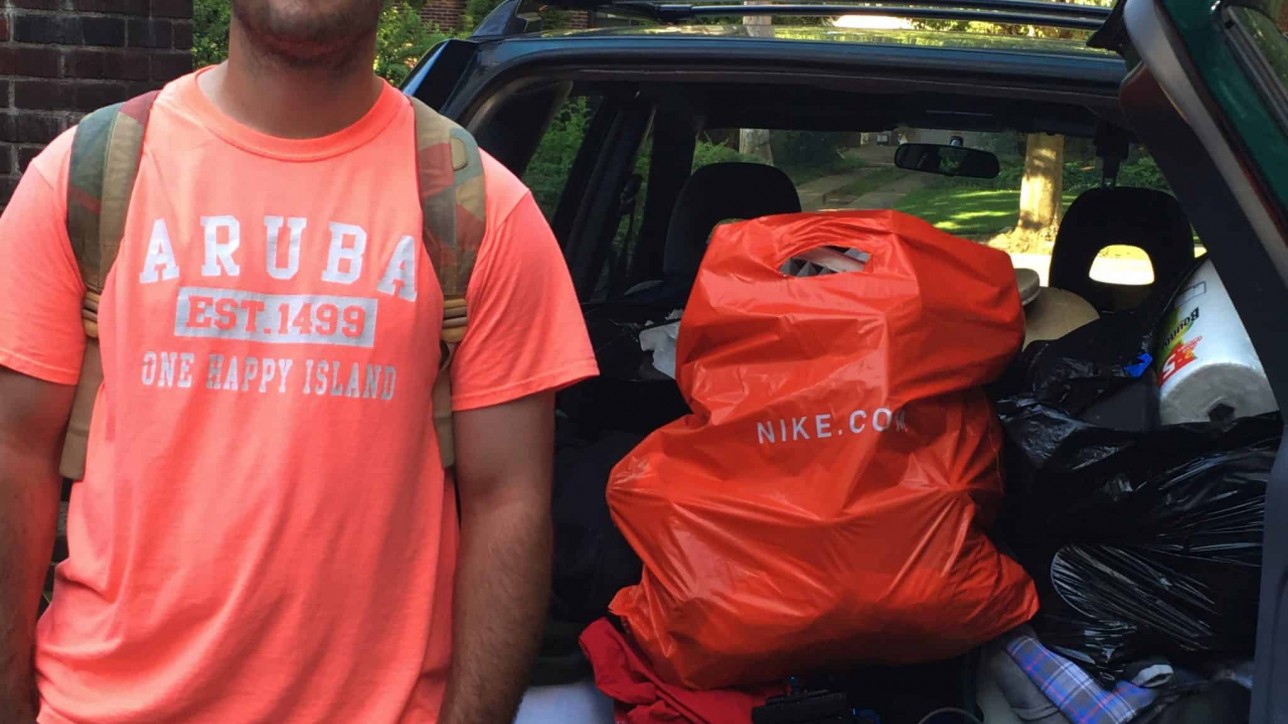 Like every other mother out there, I’ve had many a moment of absolute, unadulterated pride. Of course, I’ve had equal moments of horror, panic, embarrassment and yes, shame. But, sometimes it’s better to keep those moments to ourselves.

I’ve been proud as a peacock as my three children graduated from pre-school, then elementary school, then middle school, then high school and then two-thirds of them from college. I’ve delighted in the daughter earning her Master’s degree while working a full-time job.

I’ve beamed as my sons hit home runs, struck out batters, threw touchdown passes and hit buzzer beaters. I’ve had my heart swell when the daughter landed her back handspring and brought home hard-earned cheerleading trophies.

I’ve smiled at report cards and through teacher conferences. I’ve been delighted by awards and college acceptances and choices of careers. I’ve relished their collective senses of independence, adventure and humor.

And I’ve been oh so happy when they’ve written unsolicited thank you notes.

But, my proudest mothering moment didn’t come until just last week, in my twenty-fifth year of parenting.

Not surprisingly, considering my self-centered nature, my proudest had nothing to do with a kid’s accomplishment or kind action or contribution to society. Rather, it was a moment that measured how far I, as a mother, had finally come.

I sent my kid to college without me.

The daughter moved to New Orleans four years ago without the help of her mother, who happened to be on a cruise that week. And that same mother didn’t see the middle son’s final resting place in Los Angeles until graduation weekend. But those were logistic rather than voluntary rights of refusal.

I’ve certainly done my share of making beds, wiping window sills, stocking refrigerators and scrubbing toilets. Not to mention purchasing furniture, appliances, toilet paper and cleaning products that for some reason never have to be replenished.

And I had every intention of doing it for this one.

“I think it’s better if you don’t go to Leo’s new place,” the middle son warned after helping his younger brother do the heavy lifting from a lovely complex a mile from campus to a first-floor apartment in a battered house right in the heart of Collegeville, USA.

And, so I picture my poor, dear son meeting mice on the way to the urine-stenched bathroom in the middle of the night, stubbing his toe on broken floorboards along the way. I see him swatting roaches off the kitchen counter as he warms his hands over the oven burner on winter nights as the wind whips through the broken panes of uncurtained windows. I see him huddled in a corner of the living room, laptop on his lap, plugged into an over extended extension cord trying desperately to finish a fifteen-page philosophy paper while his roommates catch up on Game of Thrones.

I see piles and piles of clothes on the floor that never make it into a bureau, because not only is there no closet, there’s no room in the bedroom for anything but two beds. One for him. And one for a roommate.

I visualize the couch they picked up for $40. And see the stuffing oozing out of its burn holes. I hear the squeaky springs. And I smell the college cocktail – that sweet scent of stale beer and empty Chinese food containers.

I imagined myself tackling that apartment, tucking in my son’s sheets and fluffing his pillows. Folding his bath towels and washing out his Brita pitcher. I envisioned multiple trips to Target for under-the-bed storage bins and over-the-door hooks. Washing kitchen towels and scraping last year’s eggs from cast iron pans. Lysoling the refrigerator and mopping unidentified sticky substances off the floor.

And then, I talked myself off the ledge by reminding myself of my summer sublet with my friend Ann. The sublet that came with a cat. And a cat food bowl filled with maggots. I thought about the Shippensburg flophouse where Betsy and Betsy and Sue and Sue lived. We decorated the walls with Rolling Stone magazine covers and lived through the winter with no heat in the upstairs bedrooms. I remembered the two-story apartment in West Virginia where I lived with Fran, Linda, Kevin and a bunch of canines. It was furnished with furniture older than all of us put together, had no shower, but was stumbling distance from the bar.

I laughed at myself, knowing that Leo’s roommates’ mothers would never let their kids live, let alone pay for, an uninhabitable hovel. And that reality rarely resembles what we are seeing in our mind’s eye.

So I did something that is oh so hard for me to do.

Because, in a moment of clarity, I realized that no matter what I do or don’t do on move-in day, I can’t control what happens on day two, or day twenty-two.

And so, I hugged my six-foot baby boy goodbye in the driveway and sent him on his way to fend for himself.