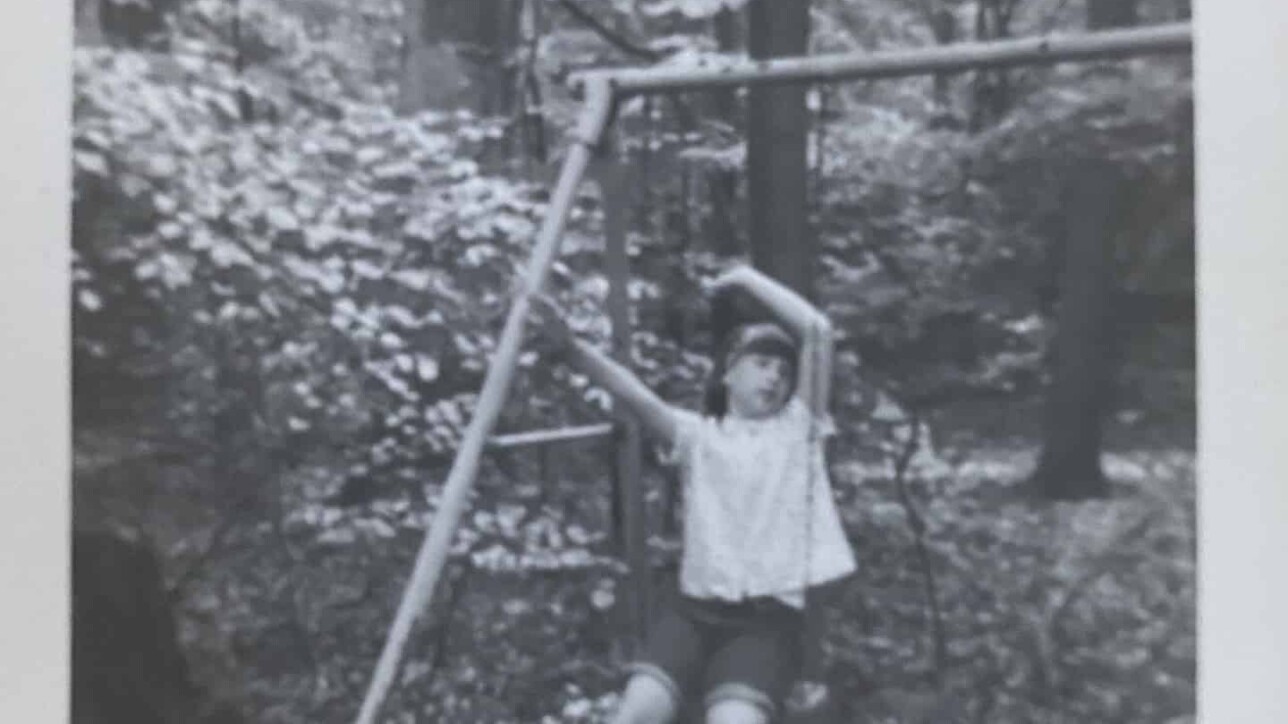 Anyway, one day Bo-Betsy had to go to the dentist. Now, neither your mother nor your Uncle Rob nor your Aunt Bonnie (who everyone called Bon-Bon), had ever had a single cavity. Their mother, your grandmother, felt very proud of herself because she knew for sure that proper parenting was the greatest indicator of a sparkling smile. And she felt just a little bit smug knowing that the massive amounts of candy and sweets served three doors down were directly responsible for the number of cavities those Hunsicker sisters suffered. And still suffer to this very day.

Bo-Betsy didn’t have horrible teeth. Actually, she only had one cavity until she became a grown-up. But her sisters, Emily and Susan, had cavities every single time they went to the dentist. And Mr. Hunsicker, that’s Bo-Betsy’s father, didn’t believe in Novocain. I’m not sure if any of you have had a cavity yet. But if you have, I can guarantee you got the current day equivalent of Novocain. Mr. Hunsicker was in the Navy in World War II and boasted that he had NINE cavities drilled at one time with NO Novocain. Most fathers wouldn’t want to bestow the same agony on their children, but Mr. Hunsicker was certainly not like most fathers.

The Hunsicker girls went to Dr. Lang in Ambler. He was an old, bald-headed man, who was Mr. Hunsicker’s dentist when he was a little boy. The office was on the second floor, reached by climbing up a dark and creepy staircase. But the waiting room was filled with windows, chairs, books and magazines.

Bo-Betsy always went into see Dr. Lang first. As a matter of fact, she got to do whatever she wanted, whenever she wanted (unless, of course, she was with your mother) because otherwise, she’d throw a tantrum and humiliate the entire family.

Bo-Betsy headed into the dentist’s chair and in a matter of minutes was sent back out to her mother and sisters with a big cavity-free smile.

Next went her sister, Susan. Bo-Betsy did a little fist-in-the-air “Yes!” when she heard Dr. Lang say he’d have to do a little drilling. Bo-Betsy was not “yessing” about her sister’s potential pain, but rather that she now had time to settle in and read the big, blue Children’s Bible Highlights book that was on the table in the waiting room.

The Children’s Bible Highlights was a book that told real-life stories, kind of like the Reader’s Digest (maybe you’ve seen one at your great-grandmother’s house), but these always had a Godly-twist to them. Bo-Betsy loved to read and she’d read anything she could get her hands on. Dr. Lang’s office was the only place she ever had seen this book, so if Bo-Betsy was in the middle of a story by the time they had to leave, she’d have to wait a year (because no one went to the dentist twice a year back then, which might account for some of the cavities) until her next appointment to find out the ending.

On this particular day, Bo-Betsy was reading a story that went something like this:

When a young boy was crossing a busy street he forgot to look both ways and was plowed down by a speeding car. The boy suffered many internal injuries as well as a broken neck and spine. He was in very, very bad shape and in a lot of pain. The first night in the hospital, a voice came to him. It told him not to be afraid because God was with him, and soon he would be with God. All he had to do was raise his right hand when he went to sleep and God would take him to heaven. Sure enough, the boy closed his eyes, raised his right hand and died peacefully in his sleep.

When Bo-Betsy got home from the dentist, she ran right up to your mother’s house and told her the story of the boy who was taken by God.

“What do you think?” she asked your mother. “Do you think if we went to sleep and raised our right hands, God would take us?”

“Wow,” said Bo-Betsy, pondering the power of the right hand. “Maybe we should try it.”

“We?” your mother chortled, knowing full-well that Bo-Betsy was a full-fledged, bawk-bawk, cluck-cluck chicken.

“Then I die,” your mother said, matter-of-factly.

“You’re not scared?” Bo-Betsy asked, not wanting to sound too astonished because that would make her seem even more pathetic than she was.

“Of course I’m not scared. I’ll do it tonight.”

Well, Bo-Betsy went home that night and didn’t sleep real well. She knew her very best friend well enough to know she’d raise her right hand to the Lord without blinking an eye. And though Bo-Betsy greatly admired your mother’s courage, she really couldn’t imagine living without her if it worked.

The next morning Bo-Betsy woke up at 6 o’clock. Even though your grandmother never let your mother sleep too late, it was summertime and 6 am is early by anyone’s standards. Bo-Betsy tossed and turned in her bed until 7:30 which she thought was a reasonable hour to make a phone call.

She tiptoed to the phone in the kitchen and dialed 884-2027, which was your mother’s phone number, a number Bo-Betsy will remember for the rest of her life.

Bo-Betsy got dressed quickly and ran out into the warm summer air, her PF Flyers barely hitting the ground as she bounded up the road to your mother’s house. Up the steep, steep driveway she went. The red station wagon was nowhere to be seen. Bo-Betsy’s throat started to hurt as she blinked back tears. She ducked under the bed sheets that were hanging on a contraption in the middle of the jaggedy-edged stone patio and jogged across to the back door upon which she banged. And banged. And banged.

All of a sudden, a second-floor window that looked out over the jaggedy-edged stone patio was flung open.

“WHAT ARE YOU DOING?” your mother yelled out.

Bo-Betsy jumped a foot in the air.

“Uh, nothing. Want to come out and play?” Bo-Betsy asked, trying desperately to mask her fear, and her relief.

“Sure. As soon as my mom gets back. She’s just driving Dad to the train station. Come on in and wait,” your mother said. “And by the way, it didn’t work.”

“You tried it?” Bo-Betsy asked incredulously. “You really, really tried it?”

“Of COURSE I did,” your mother said, raising her right hand to the Lord as Betsy raised hers to her heart.

It’s been a lifetime since then and Bo-Betsy has done a lot of really scary things. She went off to a college where she didn’t know a soul. She drove to Arizona and slept in a rest stop. She went to Moscow when it was still the Soviet Union and Americans were not all that welcome. She sang karaoke in the Philippines. She spoke to Geraldo Rivera. She went zip-lining in a jungle in Jamaica. She married a Presbyterian. She had not one, not two, but three children. She even moved to New Jersey, for goodness sake.

But, despite all the courageous things Bo-Betsy has done in her life, she still hasn’t mustered up the courage to raise her right hand to the Lord.