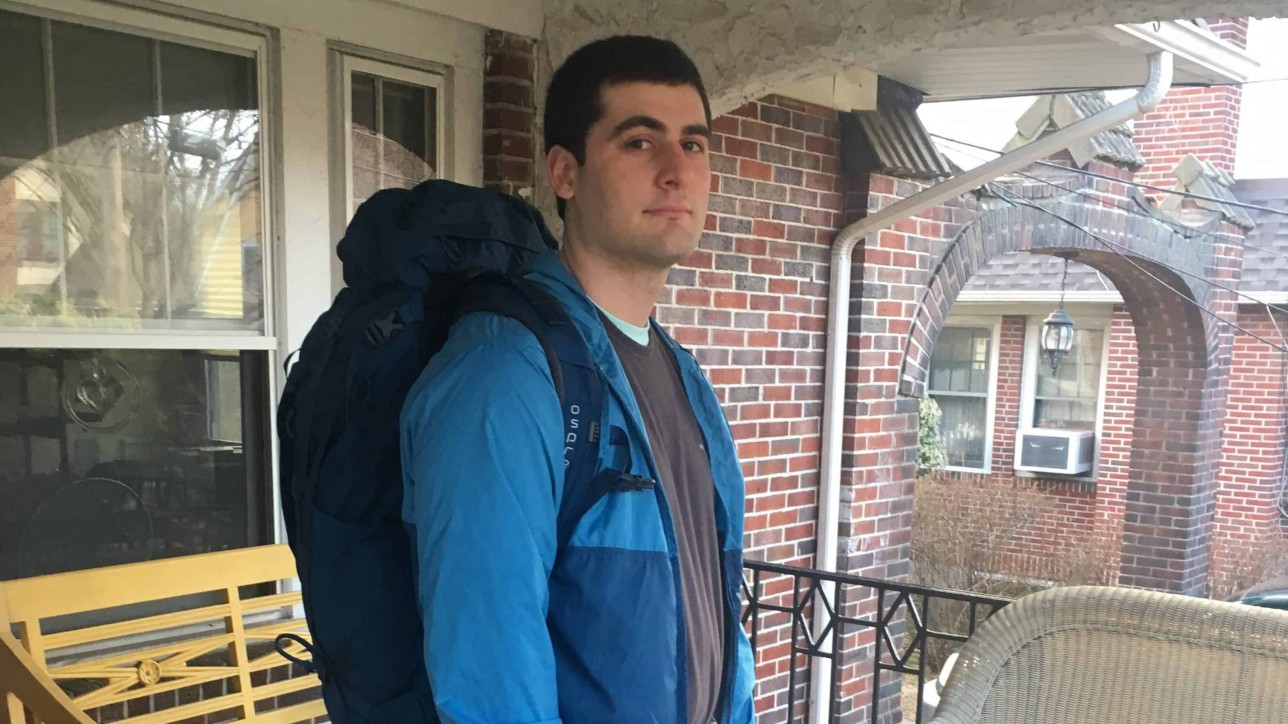 Like it or not, saying goodbye is a non-negotiable part of parenthood. Mothers and fathers were created for the sole purpose of ushering the next generation out into the world. To raise adventurous and independent humans capable of functioning outside the confines of the brick and mortar in which they were coddled.

When the first born went to college, she and I simultaneously fist-pumped the air in celebration of our new-found freedom. But, as we departed the decrepit dorm in which she was deposited with brand-spanking-new, zebra-striped accouterments and began the 500-mile drive home, the tears fell fast and furious.

“What are you crying about?” the spouse asked incredulously.

I tried to explain what only a mother can understand. I knew in my heart that she was going to have the time of her life. That she’d make lifelong friends. And that she’d learn valuable life lessons, both in the classroom and in the bar. But, at the same time, I knew unequivocally, that life as we knew it was over.

The next child went off to college without much fanfare, as the middle ones usually do.

“If you get straight As, you can go wherever you want,” I said, figuring it was a pretty safe bet.

Next thing I knew, we were on a plane to Los Angeles, two suitcases and two carry-ons filled with the essence of his being. He landed a lovely pseudo-apartment in a dorm that was filled with other second and third-year students. Or, as he said, losers who didn’t have any friends to live with.

“I’m Jiang,” said his roommate on his way out the door to the library. “You can call me Joe.”

In true eye-roll-inducing fashion that only a mother can trigger, I waxed on about what a gift it was to have a roommate from China. You can spend the summer in Shanghai! Learn Chinese! Replicate his study habits!

After multiple trips to Target for toiletries and a big-screen TV, there wasn’t much more needed from a meddling mother who, without provocation, would introduce her son to random strangers crossing campus.

It was time to go.

Max walked me to the garage where I had parked the rental car. After exchanging a stoic hug, I leapt into the orange Hyundai and watched in the rear view mirror until my little, six-foot-three child disappeared.

And then I cried. Not throat-constricting, drip-dropping-down-the-cheeks kind of tears, but full-fledged heartfelt heaving sobs. Sobs for the poor kid whose dream’s reality was that he was 3,000 miles away from home without a friend in the world.

In the midst of my convulsions, I heard a tap on the window.

“Mom,” the little boy said as I lowered the window. “I left my charger in the car.”

I’ll never, as long as I live, forget the look on his face as he turned away, determined not to match me tear for tear.

Since then, the daughter has moved from North Carolina to New Orleans, gone to Cuba and Cambodia and Thailand and Ecuador and who knows where else on any given night. The middle child has come home from college, gone south, come home again and moved back to LA where he does who knows what on any given day.

One would think goodbyes would get easier with age. And frequency.

As expected, the last in line went off to college and graduated last May with a degree in Philosophy and a dream of becoming a screenwriter. He spent the summer working on a food truck, banking big bucks so he could take the time to hone his craft. He and I have spent the last six months holding each other accountable. Writing every day. Working out every day. And wondering every day if we will ever finish our stories. Let alone find the meaning of life.

It was time for him to go.

Kids have forever taken gap years and discover Europe years and teach English in Korea years. When I was Leo’s age, I took a Trailways bus across the country, the scent of over-perfumed, back-of-the-bus toilets forever embedded in my long-term memory. After spending too much money having too much fun bopping about from Arizona to Las Vegas to San Diego, I hitched a ride back east with a newfound friend. We slept in rest stops, she in the front seat, me in the back, sharing porta-potties with big, burly truckers in the wee hours of moonlit mornings.

So, I shouldn’t have expected much less from my third-born child.

Last week he left for Spain.

Not to run with the bulls in Pamplona. Not to admire the architecture of the Alhambra. Not to bask on a beach in Barcelona. Not to taste tapas in Toledo.

No, that would be way too easy for a mother to take.

The child. The not-yet 23 year-old child, is walking from Seville to Santiago de Compostela. Walking. 600 miles.

There are a variety of Camino de Santiago routes, all culminating at the cathedral in Santiago. Along the way, hikers stay in hostels for which they need a special pilgrim’s visa, and walk miles and miles and miles a day. Day after day. Week after week. Until they reach the end.

I spent weeks obsessing over the impending pilgrimage. Putting together first aid kids, googling dry wick underwear. And wondering how, when and where it would all end.

“Do you think about this trip at all?” I finally asked, purposely avoiding the use of the word “worry,” after a night dreaming about torrential rains drenching the iPhone he threatened not to bring and soaking the shoes that would ultimately cause gangrene.

“I’ll figure it out,” he answered.

And that’s when I dug through the archives for my Parenting 101 manual. The one you can’t google.

Sure enough, there it was:

You can’t care more than they do.

You CAN worry more than they do.

As long as they don’t see you sweat.

Or cry when you say goodbye.