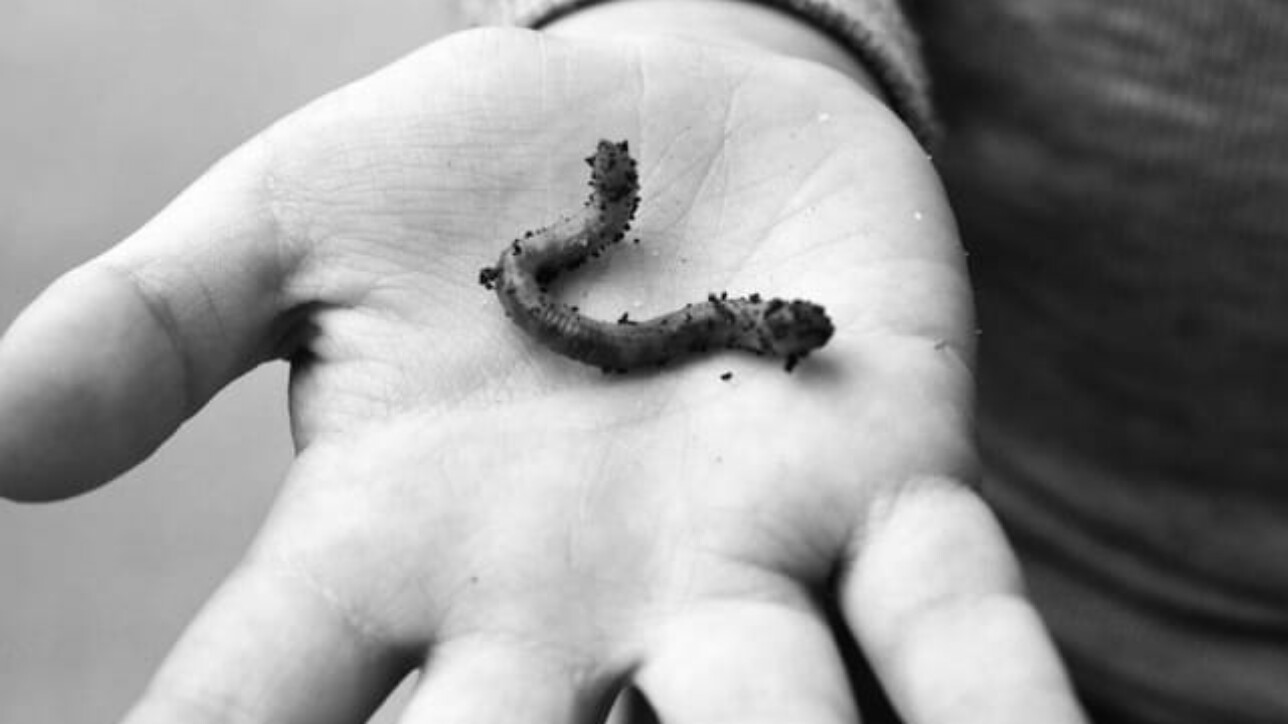 Before Debbie Atlee moved in, there was a family called the Barbers who lived in the brown stone house across the street from your mother. It wasn’t a barber shop, nor did any of the Barbers grow up to be hairdressers, they just happened to have a name that was the same as a profession.

The Barbers were a peculiar bunch. The father, Bernie, was fascinated with outer space. So fascinated that he built a spaceship in the backyard out of tin cans and aluminum foil. It wasn’t anything like the spaceship that took Neil Armstrong and Buzz Aldrin to the moon in the summer of 1969. As a matter of fact, if you saw it, you might not have even known that it was a spaceship. But your mother and Bo-Betsy knew because they knew everything. They knew that Mr. Barber not only communicated with aliens but was a bonafide spy who searched for UFOs. This they knew because many nights when the Neighborhood Gang was out playing Capture the Flag, they would see Bernie Barber hunkered down in a fold-up chair looking through a telescope that was perched on the brick wall of the carport. If he didn’t communicate with aliens and if he weren’t a spy, there would be absolutely no reason for the family to have chosen the only house on Woods Road without a garage.

But that’s all beside the point. The outer space allure may well have been the most normal thing about that household. There was a Mrs. Barber who stayed in the house most of the time along with Andi, the teenage daughter who was, shall we say, a little bit off. To add fuel to the fire, Andi was a girl with a boy’s name. And while today’s children are taught never, ever to make fun of someone who is a little bit off, or who has a weird name, or is too pudgy or too skinny, or too anything, really – back when your mother was young, it wasn’t illegal to be mean. It was just mean to be mean. Andi had a younger sister, Bobbi, who was younger than your mother and younger even than your mother’s younger sister (who was the same age as Bo-Betsy’s younger sister) but not young, young, like Baby Belinda whom they called Whoopsie, for obvious reasons. Though no one but your mother ever saw them, it was common knowledge that Whoopsie had webbed feet. Like a duck.

But this story is not about Andi or Whoopsie or Bernie Barber or Mrs. Barber whose first name isn’t worth mentioning. It’s not about aliens or UFOs or telescopes. It’s about your mother and Bo-Betsy and bratty Bobbi.

Everyone has a Bobbi in their life, no matter where in the world they grew up. If you think real hard, or maybe you don’t even have to think all that hard, I bet you’ll realize you know a Bobbi too. This Bobbi was a tattle-tale and a whiner and a pest and really, really unpleasant to be around. And we all know that when there’s someone you don’t like to be around, you just don’t play with them. The problem was that Bobbi Barber lived smack across the street from your mother, well maybe a little to the right, but you get the picture. So any time the girls would ride their bikes down your mother’s steep driveway, they’d end up right in front of the Barber’s house. And Bobbi was always there.

For some strange reason, Bobbi only wanted to play with your mother and Bo-Betsy. She didn’t bother with their younger sisters or with Anne Siefert or Mary Anne Bergman. She didn’t try to get in good with Bo-Betsy’s older sister or Cheryl Becker. She just wanted to hang out with the two people who got the most irritated by her constant whining. And crying. And begging. And it was so, so annoying.

Finally your mother, who was very crafty, came up with the best plan ever.

One day after school, your mother came out of the garage holding a little trowel – probably the very same one that she uses to this day when she plants her flower garden every year. She led Bo-Betsy back behind Lurch’s dog house and started digging. Bobbi hadn’t appeared outside yet, so they could take their time and wait for the perfect specimen. When they had gotten what they were after, your mother sneaked into the kitchen and grabbed two pieces of Wonder Bread – the kind of white bread that gets stuck to the roof of your mouth when you chew it. Your grandmother, who was only a mother then, was dusting the photographs on the bureau in her bedroom so she had no idea what Bo-Betsy and your mother were up to.

Out the door the girls ran, over the gravel patio where the laundry was hanging out to dry, across to the driveway and down the steep hill to the road. They stood there at the bottom of the driveway for quite some time, wondering where Bobbi was and why the one time that they wanted her, she was nowhere in sight. But then at long last, they heard the Barber’s back door slam and then, emerging from the carport, the only carport on Woods Road, came the victim.

“We have a surprise for you!” said Bo-Betsy.

“What is it?” asked Bobbi, flipping her curly hair, that was not quite brown and not quite blond, over her shoulders.

“We made you a sandwich,” your mother announced. “Your favorite. Peanut butter and jelly.”

“Gimme!” Bobbi demanded. Your mother handed her the sandwich which was oozing with strawberry jelly. And a big, fat, juicy earthworm. But of course, Bobbi didn’t know about the secret ingredient.

You see, your mother had dug up a worm from the dirt behind Lurch’s doghouse, picked it up, and plopped it right in the middle of the sandwich. Bo-Betsy and your mother stared at Bobbi. Bobbi looked at the sandwich. She turned it over. She shrugged her shoulders. And took a great big bite.

“Yum!” Bobbi exclaimed. “My mother only buys chunky peanut butter. This is nice and creamy.”

“Ewwwww!” your mother screamed, buckling over in laughter.

Bobbi threw the sandwich on the ground and started to cry.

“I’m telling my father!” she cried and she stomped down the driveway.

Bo-Betsy and your mother grabbed the discarded sandwich and raced as fast as they could down the street to Bo-Betsy’s, around the side of the house, through the gate to the backyard and up into the yellow playhouse that Bo-Betsy’s father had built.

“Let’s see how much of the worm she ate,” said your mother when she finally caught her breath. She carefully lifted off the top piece of bread. Bo-Betsy who was deathly afraid of worms, stepped back.

“It’s not here!” your mother declared with delight. “She ate the whole thing!”

Meanwhile, your mother’s brother – your Uncle Rob – was just getting home from school himself. Halfway up the driveway, he stopped short. There on the ground was the biggest, juiciest, ugliest earthworm he had ever seen.

So he picked it up and tossed it into the woods.

best buddies, childhood, day one friends, growing up in the 60s