The Shamelessness of Miss America 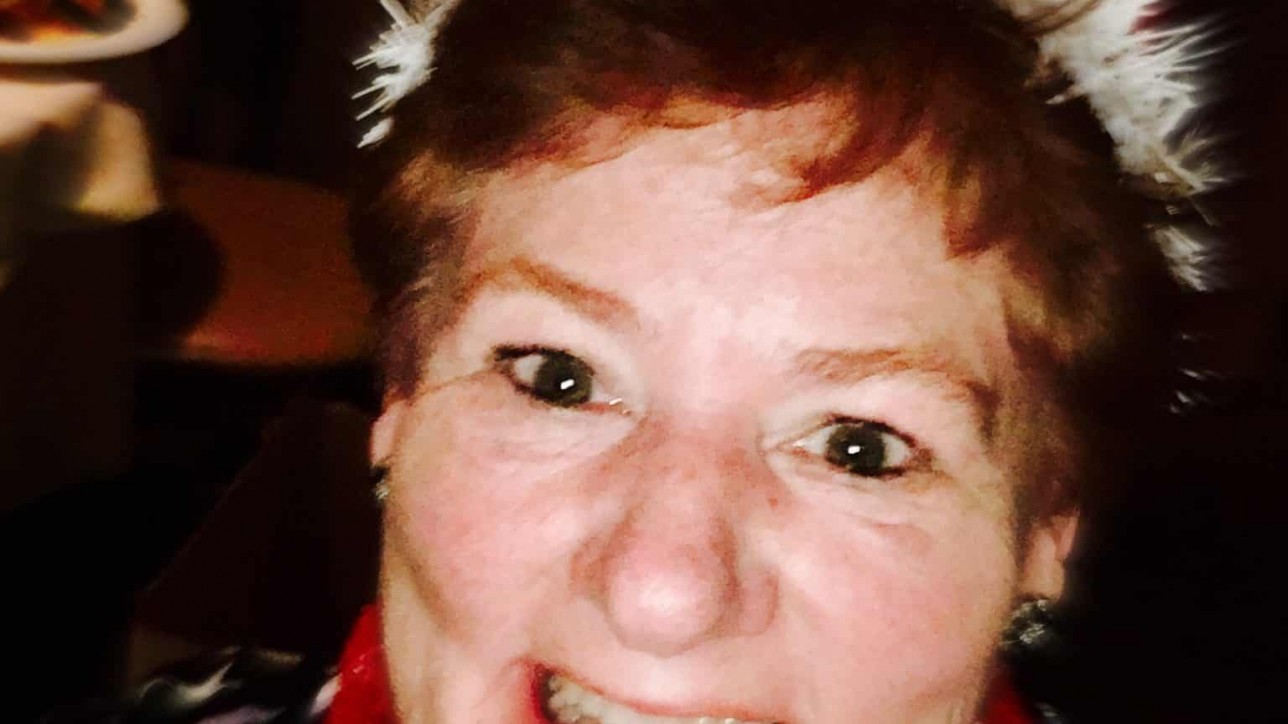 The plan was to watch the season premiere of Shameless on Sunday night. I had binged the entire series in May, getting seriously sucked in by the Gallaghers and couldn’t wait to see what kind of craziness was in store for Season 9. While some of the scenarios are stretchably relatable, my fascination with the family most certainly has more to do with the fact that the program drastically raises my self-esteem as a parent.

As I was flipping through the TV Guide, the online version, not the magazine version that I knew, loved and worked for in my formative years, my eye caught the Miss America listing which was on at 9 pm. The same time as Shameless. Hmm, I thought. I wonder if this is the Miss America pageant. The one that was once hyped as hard as the Super Bowl. The one I used to watch as religiously as the Academy Awards.

Sure enough, after a little googling, I learned that Miss America was due to be crowned that very night in Atlantic City . Thanks to the invention of something called a DVR, I could watch it live and save Shameless for a rainy day.

Betwixt and between all the Rachel Maddowing I’ve been doing in my determination to pay more attention than I did during Watergate, I know I heard snippets of Miss America news. Someone was being bullied. Someone was dissing swimsuits. Some executive quit. Or maybe two of them. I vaguely recalled our president being affiliated with beauty pageants. But was that someone he bedded, a pageant he ran, or both? Was it Miss America? I googled. Nope, Miss Universe. But, point being, beauty pageants haven’t been in the forefront of my mind in a long, long time.

I think the whole Jon Benet Ramsey thing did me in. After the six-year-old beauty queen was found murdered in her home in Boulder on Christmas night, pageants became the pariah of extra-curricular activities, eliciting consternation and condescension when defended in dinner party conversation.

But, the thing is, I was actually in a competition with Jon Benet’s mother, Patsy.

When we were seniors at West Virginia University, we entered an inter-collegiate competition held at Ohio State. Full disclosure. It was not a beauty pageant. It was the National Student Advertising Competition and we, the advertising and marketing majors, were tasked with creating an entire ad campaign for Wella Balsam. Patsy, who was still a decade away from motherhood and a lifetime away from becoming a nationally-known entity, was the spokesperson for the group. After all, she held the coveted title of Miss West Virginia, was the most poised, owned the nicest college clothes and had a world of experience answering pointed questions. My friend, Sue, was the media expert. Mary Ann and Andrea did the marketing. And I was the copywriter.

And what a clever copywriter I was! We chose a sports theme for the campaign and I can still hear Patsy declaring, “Winning isn’t everything. It’s the only thing!” as she pointed dramatically toward the easels displaying our hand-drawn storyboards that portrayed athletes with long, flowing hair. Women athletes who not only looked good, but played hard, thanks to Wella Balsam shampoo.

We, the panel of WVU creative geniuses, gathered gleefully, awaiting our crowning moment. And, just as they do in the Miss America pageant, the MC fueled the anticipation by announcing the losers first.

“And the first runner-up from the great state of ….”

Yup. It was us. We walked away with second place.

That night we stayed in a fancy schmancy hotel in Columbus where we drowned our sorrows in a manner not unexpected of grieving college seniors. When we staggered to bed, forlorn and forsaken, we noted an abundance of shoes in the hallways.

Apparently, back in the day, hotels of a certain ilk offered overnight shoe shines. You simply left your dusty kicks outside your room and they’d be whisked away, polished, buffed and returned by the time you stepped out the door for your coffee and crueler the next morning.

I looked at Patsy. Patsy looked at Sue. Sue looked at Andrea. Andrea looked at Mary Ann. And without saying a word, we did what any other dethroned and dejected advertising types would have done.

We ran up and down the hallways, in and out of the elevators, tossing shoes, tying mismatched laces, laughing our fool heads off as we wreaked havoc within the hotel hallways. We, hand-in-hand with the prim-and-proper Miss West Virginia.

I couldn’t resist watching Miss America on Sunday night. I watched every minute, from beginning to end. I googled the candidates, as they’re now called. I listened to their impassioned empowerments. I marveled at their omnipresent smiles, prestigious pedigrees and off-the-cuff responses. I found myself making my list of favorites as the top fifteen were cut to ten then cut to five.

And, I felt my stomach surge, just a little, as the fourth runner-up was named, followed by the third runner-up, then the second runner-up, leaving just two beauty queens clutching each other tightly, knowing that one of their lives was about to change forever while the other’s claim to fame would forever be that she was a Miss America runner-up.

I was rooting for New York. She was smart and pretty and when I checked her LinkedIn account, yes, I really did, I saw that she had worked in the same school system where the daughter is currently gainfully employed. She sings like a lark, is an advocate of the arts and is New York Strong. What’s not to love?

So, when she took the crown, I fist-pumped the air, alone in the living room. I smiled. And, I thought of Patsy.

I didn’t keep in touch with Patsy for very long after college. I was invited to her wedding, but it was far away in Atlanta and I was young and poor, so I graciously declined. I kept up with her for a while, and then later, only through our mutual friend, Sue. I followed every lead, every news account and every rumor of the Jon Benet story but never reached out to her. Too many years had passed. When Patsy died in 2006, it had been over 20 years since our paths had crossed. But I’ll never forget the lesson she left behind:

There’s a little bit of beauty queen in all of us.