The Strange Thing About Strangers 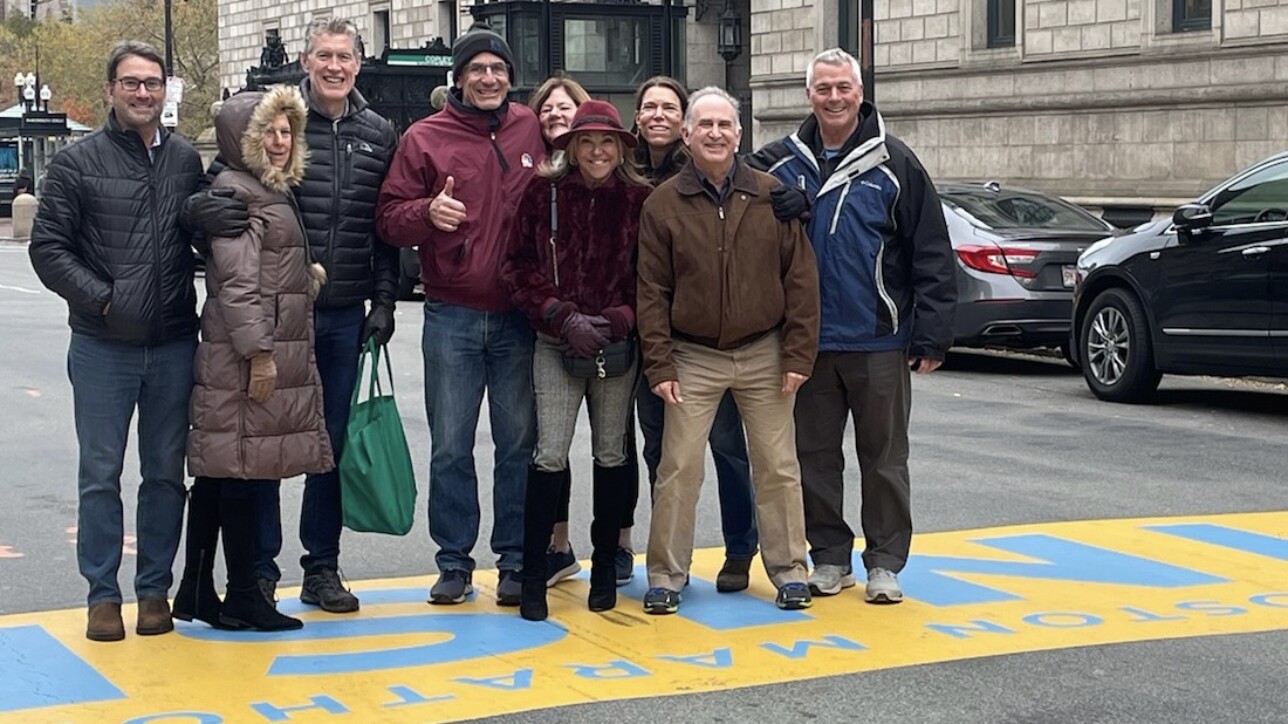 “So, tell me,” I said to my newfound friend, with just the slightest shard of judgment. “Do you eat like this for a reason?”

She silently assessed my question.

“I mean, don’t you ever just down a pound of m&ms?” I asked wide-eyed.

Despite being a life-long direct questioner, it still baffles me when I’m called out on being intrusive rather than simply curious, interested, intrigued, or in this case astounded. My newfound friend has a plethora of healthy eating rules and regulations that I can covet all I want, but know for certain I could never consider. Because really, who wants to set themselves up for that kind of failure?

Her answer, delivered without flinching, was not the political, social, environmental, ethical or religious response I was expecting.

With those words I knew the weekend would not be a wash.

I too have a proclamation on my lifespan. I fully intend to celebrate my 100th birthday, after which I will concede when the ghost comes a-calling. Newfound’s plan, while a bit more ambitious is also infinitely more probable considering our opposing body-fueling habits.

But in the end it may not make a bit of difference. The next time she is taken hostage at gunpoint, she may not be so lucky. And the next time I board a cruise ship, I may be stricken with a coronavirus equivalent and sink at sea.

Which is precisely why I do the things I do.

Though admittedly, sometimes I resist

“Check out this link,” my ever-loving spouse said back in August as we were primping for a wedding in a semi-sufficient hotel near Seattle. “Does this meet your high standards?”

Apparently there was a reunion brewing in Boston with a bunch of guys who had all gone to Haverford College long, long ago. Significant others were encouraged to attend and the link was to an Airbnb where the out-of-towners could cohabitate for the weekend.

f“Absolutely not,” I answered without a moment’s hesitation. “There is no way I am sharing a place with strangers.”

I gave him the glare. And also my blessings to go off to Boston without me.

Of course I went. And of course we stayed in an over-priced hotel in downtown Beantown. If there’s one thing my spouse has learned over the past 30-odd years is that he just can’t put a price tag on his life partner’s comfort and joy.

The strangers were an attorney slash competitive bicyclist, an artist, a nose-for-news guy, a bevy of psychologist types (an in-the-office, an in-a-crisis, an in-a-school and an in-training), a birdman, a bridge builder, a robot maker, an electrifying engineer, a writer gone rogue, and a nanny turned grandma complete with illustrious careers and adventures past, present and future.

The strangers hailed from Maryland, Massachusetts, Connecticut, New Jersey, Arizona, New York (or Florida, depending on the season) with roots ranging from Los Angeles to Brookelynn (misspelling intentional and not inherently wrong).

The strangers were hardy imbibers, hardly imbibers and non-imbibers. We were Psycho Killers (qu’est-ce que c’est ), Swifties searching for scarves, Netflix junkies, pescatarians, parents, step-parents, grandparents and potential parents. We were widows, divorcees, marrieds, courting and living togethers. We were political and polar opposites, introverts, extroverts, social media lovers and social media disdainers. We were open books and privacy-preferrers (hence the uncharacteristic and completely intentional nameless characters). We had, over the course of our lives, earned PhDs, JDs, multiple master’s and a couple of bachelor’s degrees in nothing more than bourbon and beer. We had experienced myriad miracles and misfortunes, loved and lost, ailed and healed and made it, every one of us, to the back nine — ball on the tee, drivers in hand.

Our resident hosts were generous and gracious, giving us the grand tour of a beautifully vibrant city, steeped in history and culture. We dined in the theater district, pedaled our way down the Charles River Bike Path, flung frisbees in a field in Cambridge, picnicked in the Public Garden, sipped cocktails at sunset on a harbor cruise, walked in the rain, walked in the sun, walked on cobblestones, enjoyed a delectable dinner in a gorgeous house on Beacon Hill and broke bread Sunday morning in a horseshoe-shaped booth in the Back Bay.

Appropriately, after brunch we made our way to Boylston Street and stood arm-in-arm across the finish line of the Boston Marathon. As we said our goodbyes, I had one of those cold and fuzzy moments. The cold being the realization that no matter what I eat or drink, say or do, there’s a distinct possibility that I’ll reach the finish line before I turn 100. Just as my newfound friend may not make it to 113.

The fuzzy being the awareness that it’s within me, and only me, to keep living until I don’t. Which, in my definition means new adventures in new places with new people. After all, as our old buddy William Butler Yeats was so fond of saying, There are no strangers here; only friends you haven’t yet met.

But don’t think for a minute that I’m ever going to give up my over-priced hotel room.