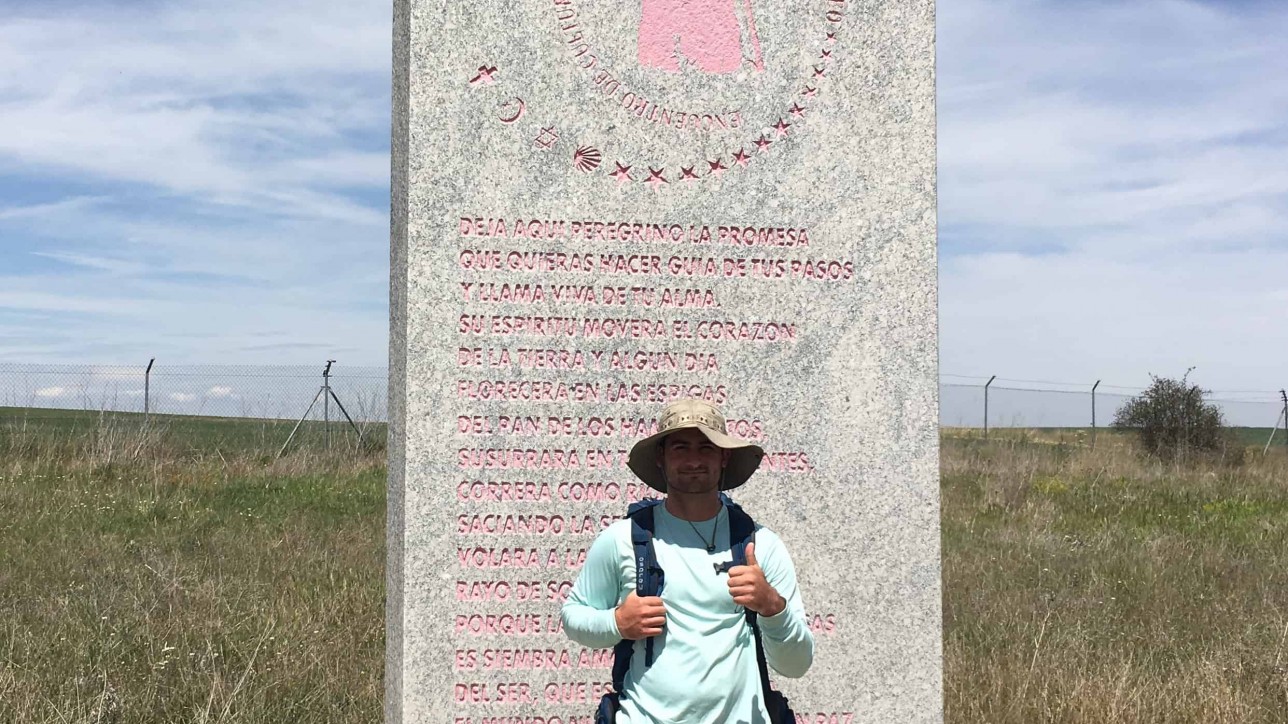 I don’t remember what I did for my 23rd birthday, but I know for sure that I was surrounded by friends; at a party, at a bar or at someone’s parent’s beach house.Twenty-three was the year before we started the annual Poconos birthday bash with the Hearts gang, and two years after my infamous 21st at West Virginia University, where, after kicking two kegs of Beck’s Beer, we staggered to the corner bar, snuck in the storage room, nabbed a barrel of Bud and rolled it down the street back to our house. The house that was filled to the gills with dozens and dozens of thirsty friends from many walks of life. Or as many walks of life that I had in my twenties.

I turned 23 in a different era. Michael Jordan was still just a gleam in Dean Smith’s eye and his jersey number was not yet a meme. Nor was there a place for exclamatory social media posts: Happy Birthday, Dude!!! It’s your Jordan year!! And, while I truly admire the player, the person is not someone I would want my kids to aspire to be. Though, I certainly wouldn’t turn down the perks that would come along with birthing a basketball legend who wore the number 23 on his back.

By the time Leo, my youngest, was born, I was old and tired. So old and tired, that at the tender age of 38, an arbitrary passerby remarked on how lucky I was to have such a sweetie-sweetie-pooh-pooh for a grandson. Old and tired. I had no idea.

Leo, as the third child, has never expected as much as the others in terms of birthday presents or celebrations or attention. To be honest, by the time he was old enough to be aware, I was done with the make-your-own beaded collages and Chuck E. Cheese extravaganzas. He was lucky to get a slice of cake and and pizza in the park with the Preschels. Orchestrated not by his mother, but by my friend, Claire.

But Leo never cared. He grew up with low hopes for high times on his birthday. He’s had to share his day with Mother’s Day three times, once with the death of his paternal grandmother, and at least twice with his own mother out of town for one good reason or another.

Leo, whether by virtue of DNA or self-protection, wants and needs very little. One Christmas, after opening a movie camera, purchased because he didn’t want an iPad or an X-box or a ticket to Thailand, he simply said, “Mom, I really don’t need this.” Back it went to Best Buy, never to be replaced by anything but love. And maybe some soggy pasta with vodka sauce.

Today, Leo turns 23 and I can’t help but wonder how he’ll be celebrating. Earlier this week, the family received a group text with a photo of him from somewhere in Spain. This is the first real proof that we had that he was actually on the 600-mile Camino de Santiago walk. Unless of course, one were to count the $159.00 overage charges on the phone bill. The same phone that he wasn’t going to take, but thank goodness did, because it helped navigate him through a stolen passport, credit card and money debacle.

True, he had previously sent some photos of landscapes and wildlife and miles and miles of nothing, but he wasn’t in any of them. So, for all we knew, Leo was parked on a bench in Madrid, waiting for the bulls to run by. After all, I spent much of my youth pretending to my parents to be one place when I was really in another.

But, apparently Leo is still walking.

He’s more than halfway through, and is still alive. And well. And turning 23.

When I think back to all the many things I’ve done in my life that have made my mother proud (many, many things), nothing comes anywhere close to Leo’s journey. And though I wouldn’t walk a mile in his shoes, he is both an enigma and an inspiration to me.

I shake my head thinking how differently we spent our youth. I marvel at his choice of taking a pilgrimage through Spain rather than blowing his bucks on a beach in Bali. I grimace feeling that pack on his back, the blisters on his feet and the community cots on which he lays his head at night. And I smile knowing that as far as birthdays go, he’ll get what he usually gets, and for Leo, that’s more than enough.

Still, I hope that he finds a fun friend (or six),with whom to share a bottle (or six), of wine as he kicks off his Jordan year. I hope that he knows we’re all thinking of him with love, amazed by his guts, impressed by his grit and in awe of his adventurous spirit.

But mostly, I hope he knows that wherever he is, whatever he does, that he’s got a mother (though possibly not a father) who would take 23 Leos over one Michael Jordan, any day.