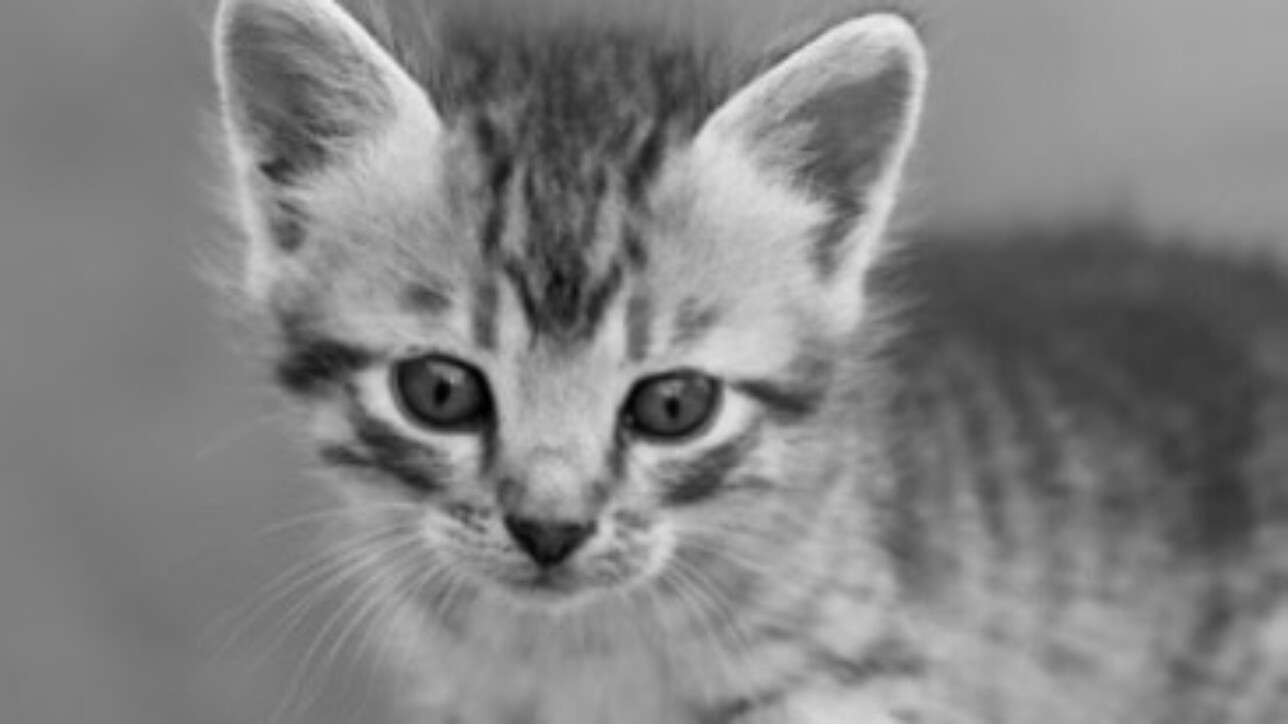 Way back when your mother was just about the age you are now, she and her best friend, Bo-Betsy, used to play outside all the time. All. The. Time. They’d walk up and down Woods Road, hour after hour, looking for fun. Sometimes they found it, and sometimes they had to create it themselves.

One Saturday morning, your mother and Bo-Betsy were moseying about at the top of the hill right near the McKenna’s house. Now, the McKenna’s were a mystery. They weren’t a scary kind of mystery like the Trouts, but more like, “Hmmm, I wonder what they look like?” kind of mystery. Every now and then an RV camper would appear in their driveway, and the Neighborhood Gang would make up stories about where they had been and where they were headed – imagining trips to the Grand Canyon, Sea World and the Fountain of Youth.  No one knew anything concrete about this couple, but no one really cared. After all, they didn’t have any children.

The McKennas don’t have anything to do with this story except for the fact that Tiny Tim emerged from the pachysandra in front their house. You’ve heard about Tiny Tim, haven’t you? The Charles Dickens’ Tiny Tim? The Christmas Story Tiny Tim?  You know, the story about the poor little lame boy? Well, if you don’t know it, I would suggest you read it, or at least see the movie, because it’s a very famous tale indeed.

But let’s move on to the story of this Tiny Tim. Bo-Betsy and your mother were bored, as they often thought they were in those days. No one from the Neighborhood Gang was out and about. They didn’t feel like torturing Barbie Barber or spying on the Castle sisters or walking to Perkel’s Pharmacy for a candy bar. They couldn’t think of absolutely anything to do. So, imagine how happy they were when a teeny, tiny kitten stepped gingerly out onto the McKenna’s driveway. He was a little brown and black striped tabby cat with a wee bit of white on his face. He was so tiny he fit right into the palm of your mother’s hand – who of course, was the first to hold him.

“We’ve got to nurse him back to health!” your mother declared with no proof positive that he was indeed a he. “We must take him to your house right away!”

Well, Bo-Betsy agreed with almost everything your mother said, but she just KNEW that her mother would never, ever go for it. Mrs. Hunsicker (remember, that’s Bo-Betsy’s last name) HATED cats.

“Oh, don’t worry,” your mother said. “She’ll fall in love with him. Especially when we tell her he’ll die if we don’t keep him.”

“I’ve got the perfect name for him,” Bo-Betsy exclaimed suddenly. “Tiny Tim. Because he’s so little and sick.”

Of course there was no real indication that Tiny Tim was sick, or lame or about to die, but every story is better when it’s a matter of life and death.

So off they went, Bo-Betsy and your mother, taking turns cradling Tiny Tim in their arms all the way down the street.

“Mom!” Bo-Betsy screeched as they flung open the back door at 300 Woods Road. “Look what we found!”

When Bo-Betsy’s mother saw a real, live cat in her house, her hands went to her heart and she gasped for breath. When she was a little more composed, she pointed to the door.

“OUT! Get that, that, that thing out of the house!”

By this time Pongo, the Hunsicker’s Dalmatian, was sniffing around, trying to jump up on Bo-Betsy. There was a lot of squealing (from the humans) and meowing (from Tiny Tim) and barking (from Pongo) and somehow Bo-Betsy’s mother was able to get them all outside. All except for Pongo, who stayed inside whining and scratching at the screen door.

“Pleeeeeassse! He’s going to die if we don’t keep him! Moooooommmmm, please!”

The girls gave the performance of their lives and finally wore Bo-Betsy’s mother down.

“Fine. Tiny Tim. You can keep Tiny Tim. But Tiny Tim has to stay outdoors. Tiny Tim may never, ever come inside. Fix up a little bed for him in the garage, but remember, you have to keep the side door shut so Pongo doesn’t get in.”

Well, your mother and Bo-Betsy were beside themselves. Having a pet of their very own was one victory they never expected to celebrate. Bo-Betsy’s mother really, really, really hated cats. But a kitten, a teeny tiny kitten is very hard for even a hater to hate. Bo-Betsy’s mother handed the girls some old baby blankets that she had long ago put away with a sigh, and even offered Tiny Tim a bowl of milk. They settled him down into a corner of the garage and went off to look for toys to keep him entertained.

Poor Tiny Tim. He didn’t last long. After a day-and-a-half, the initial fun of having a pet wore off and your mother and Bo-Betsy got a little careless, forgetting to double check the garage door after filling Tiny Tim’s bowl with tuna fish.

I don’t think I even have to tell you what happened next.

Your mother and Bo-Betsy were very, very mad at Pongo.

Bo-Betsy’s mother was very, very mad at the girls.

Bo-Betsy’s father was very, very mad that after a long day at work he had to spend his evening  digging a grave in the backyard.

“You girls have to learn to be more responsible,” Bo-Betsy’s mother said with a quiver.

“It’s nature’s way,” Bo-Betsy’s father said pragmatically. After all, he had grown up on a farm. “But, let this be a lesson to you. It’s a tough world out there, and only the strong survive.”

Your mother and Bo-Betsy, whose heads had been hanging low, looked up at each other and shared a silent vow.

No matter what, forever and ever, together or apart, they would be strong. They would survive.

And sure enough, they did.