Waiting for the Axe to Fall 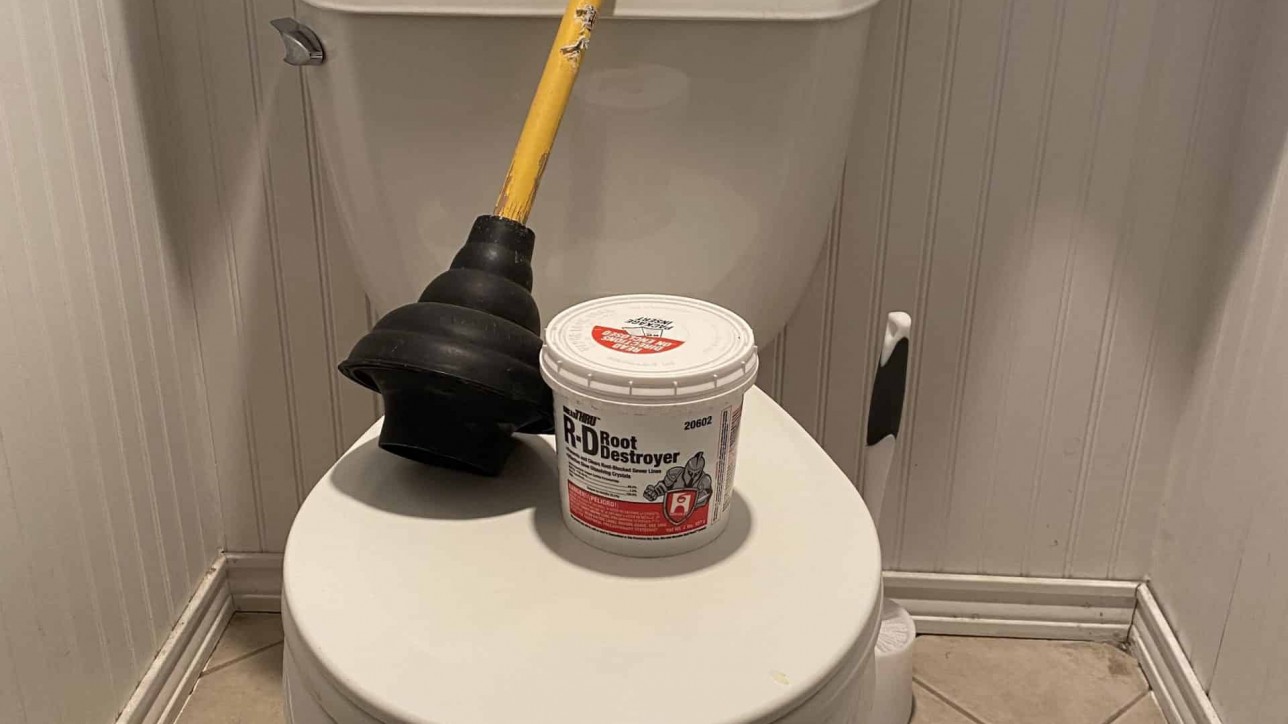 “I feel like we’re all living in that 1-5 pm window, waiting for the service person to come,” my oldest and wisest sister, Susan, said as we swapped COVID-19 stories.

She, along with most of my family members live in Pennsylvania’s epicenter of Montgomery County and are as locked down as we are here in New Jersey’s epicenter. All, including my not-so-young mother, are symptomless and somewhat sane. So far.

Many of my friends in Teaneck have not been as lucky.

What a perfect analogy, I thought after hanging up with her and heading to the basement to do another load of laundry. It was either that or cleaning the kitchen.

Upon reaching the bottom step, I heard the drip, drip, double-drip of water in the bathroom. As I revved up my rage, ready to roar at the spouse and/or son for their carelessness, I flung open the shower door and lighed (a combination of laugh and sigh). For, there, on the shower floor was the unmistakable evidence of a backed up sewer line.

The sigh was for, “Like we need this right about now?”

The laugh was for, “It could be oh, so much worse right about now.”

So, I speed-dialed the local drain scooper-outer for the second time in as many months.

The irony that I was now waiting for an actual repair person was not lost on me.

“Glad to be able to support my local snaker,” I said, clenching my fists in hopes that this wasn’t the big one. The one they’ve been warning us about for years. The time to replace the sewer line at a multi-thousand dollar cost one. You know, like the multi-thousand dollars our 401K lost in the last hour.

And, again I laughed. At least we HAD, multi-thousands to lose from our 401K. Operative word, had.

Meanwhile, my hard-working spouse went senior shopping that morning. He was excited to learn that since he was now 60, he qualified for early-bird entrance at the grocery store, beginning at 6 am. He took the daughter’s car which basically sits out front anxiously awaiting her bi-monthly visits from Brooklyn.

He wasn’t just out for mint chocolate chip ice cream; he was picking up milk and eggs for a friend in isolation following a pretty serious coronavirus stint in the hospital. In doing his good deed of the day, he scraped a curb and gashed a tire. He got out, jacked up the car and replaced the tire with a near-flat spare.

When I finally rolled out of bed, after playing a few rounds of Words with Friends, he was well into his fourth hour of wakefulness, interviewing hospital officials for corona quotes. He muted his call and asked if I would go purchase a new tire.

I bristled. Rather than battling back, I said I’d take care of it. After tending to my own needs. I headed off on the first of many daily walks I’ve taken to taking. As I listened to the radio and the latest corona counts, all I could think of was my near future and ultimate demise, sitting in a germ-filled waiting room of a big box tire store, flipping through germ-filled magazines and handing my credit card to a gloveless cashier who had just wiped her nose, then getting back into the car, touching the steering wheel before remembering that the tire guy had touched it first, presumably with his own nose-wiped hands.

As I made the loop toward home and passed an auto repair shop on the corner, a light bulb went on. This is what he meant! My spouse hadn’t intended for me to risk my life over a tire after all. I could take care of business by supporting a local small business while standing outside and practicing social distancing. And, duh. I could wipe the steering wheel with Lysol. Which, of course I could have also done at the big box tire store, but I hadn’t been thinking clearly when my mind started spinning.

And so, I talked from afar to the nice, kind worker who informed me they were only open for another hour, so to hurry on home and find out the size of the tire. I texted him the info and he called back with a good news/bad news answer. Yes, they had a tire in stock, but it was $140 dollars, plus labor. I rolled my eyes, thinking that was an awful lot to spend on a car with more than 140,000 miles on it, but imagined both the joy of pleasing my spouse and of crossing something off my list of things to do while quarantined.

“It’s only money,” I said, adding that I’d rather give them the business than a big tire store and that I’d send my son right over with the car.

“Do you have the receipt?” I asked, when said son returned a half-hour later. You know, trying to keep my affairs in order. Just in case.

“There wasn’t one,” he responded, tossing me my credit card after wiping it with down an alcohol swab.

“Well, how much was the total?” I asked, somewhat exasperated.

“Nothing. He did it for free.”

It took me a while to wrap my brain around that one.

“Are you sure you didn’t just walk out without paying?” I asked, never fully trusting my own offspring.

The son, the philosophy major son, struck up a conversation with the owner, and the two began commiserating over our new reality. Just a simple, “Can you believe the state of the world?” “Imagine hoarding toilet paper at a time like this.” “We should all just be good people,” kind of conversation.

And the owner, who shall not be named, but will get lots of future service and five-star yelp reviews, said, “We’re good” and sent my boy on his way.

Back to the sewer line. Well, the sewer line is filled with roots, as we knew, and have known. But, they were able to snake it out one more time, leaving us with a can of root-eating crystals to flush down the toilet for extra protection.

Jim, from across the street, came out to tinker with his boat-in-the-driveway as I was tinkering with the bill, trying to sign my name without touching anything.

“Great to see some normalcy in the neighborhood,” he called, knowing that three of us on the block had given this same guy business on the same day back in January. But, with any luck, he won’t be back to visit any of us until the Corona crisis has passed and our bank accounts have begun to replenish themselves.

In the meantime, we continue to live our lives in that service repair window, not sure if they’ll show up right at one-o-clock, at five minutes to five, or if they’ll come at all. We wait with anticipation to see what the cost will be. Physically, emotionally and financially.

But, as we sit around waiting for the axe to fall, we can look out into the world and see the daffodils blooming, the trees budding, hear the robins singing and realize that it’s not ALL doom and gloom. A friend is discharged from the hospital. Another’s fever is gone. That sneeze you sneezed last night was nothing more than a sneeze. That cough your spouse coughed was nothing more than a cough. The local business you were trying to help flips it around and helps you instead.

And then, right after you’ve paid that big sewer-snaking bill, that may or may not be the last one of the year, the Fed Ex guy comes bounding out of his truck and drops a box on your front porch.