What Becomes of the Titan-Hearted? | Old Minivans Die Hard

What Becomes of the Titan-Hearted? 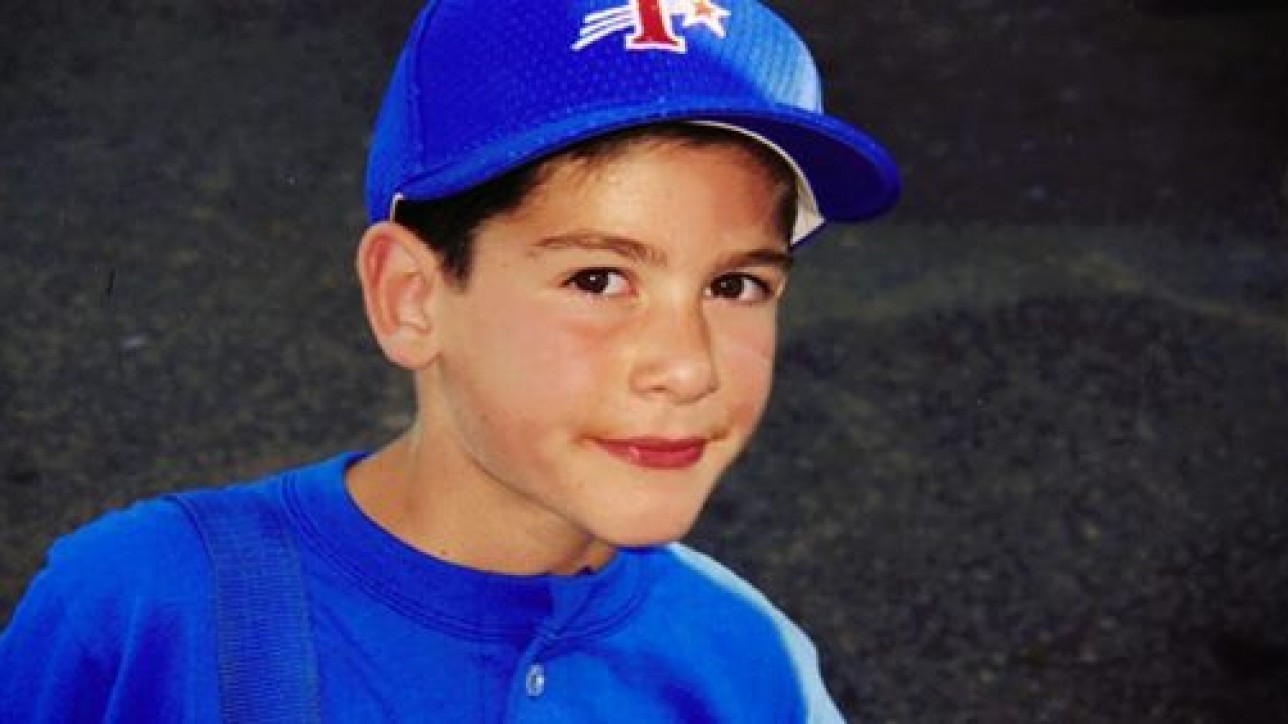 Yesterday, I began the arduous task of cleaning out Leo’s closet. As the youngest, he was used to sharing his space, so naturally, over the years, his room became a dumping ground. I slowly snuck off-season clothes, extra pillows, blankets and boxes of just plain junk into his closet, reasoning that he never used it anyway. All of his belongings pretty much lived on the floor.

Now that Leo is a card-carrying philosopher with a diploma to prove it and appears to be home for the unforeseen future, I thought it prudent to make room for his personal effects in his childhood bedroom.

Along with a family of spiders and a few dead stink bugs, I unearthed musty duffel bags, backpacks with half-full water bottles, a straw hat he wore on our family-and-friend vacation to Jamaica in 2006, the purple crocheted afghan my spouse picked up at a garage sale which I immediately hid, an old Xbox with a plethora of cable wires, a framed Wizard of Oz poster (also procured from a garage sale), dozens of baseball jerseys in a succession of sizes, three unmatched socks, a clip on necktie, one cleatless cleat, a deflated football and a children’s bible with the cover ripped off.

Once the floor was finally clear and I was able to reach the top shelf of the closet with my disinfecting agents, I felt something soft and squishy in the back corner. My first thought was that it was a dead squirrel, but my panic subsided when my brain reasoned that a carcass would be neither soft nor squishy. I reached up and pulled out a dusty, but fully-intact Titans pillow.

And my heart hurt.

“Keep or toss?” I asked Leo in an emotionless tone, trying not to skew his response.

Your parents didn’t send you to sleep-away camp. They didn’t balk at the cost of airfares and hotel rooms and 16-passenger van trips to Florida and North Carolina and Georgia. They didn’t hesitate to buy the finest gloves, the newest cleats, the snazziest uniforms.

It was your dream. Your love. Your life.

I sat down on the corner of Leo’s bed with the Titans’ hat pillow and thought about those six and seven-year-olds playing in their first travel tournament in Pennsylvania. They were playing “up” in an 8U bracket and we were staying in a Spring Hill Suites in Plymouth Meeting. When we checked in to the hotel, each player was given a baseball cap pillow, in current team colors, complete with a Titans logo. Hand-sewn and delivered by my sister, Nancy. The kids went to bed at 8. The parents drank margaritas until midnight.

That was 16 years ago. It was the beginning of something we never thought would end.

But, sure enough, along with the passing years came the wavering spirits. The repurposed passions. The torn labrums. And the distinct possibility that you just might not play pro baseball after all.

And my heart smiled. 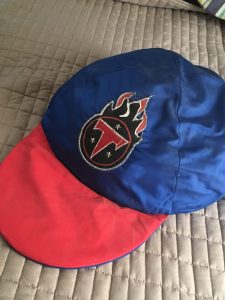