What do you give a grown kid for his birthday? 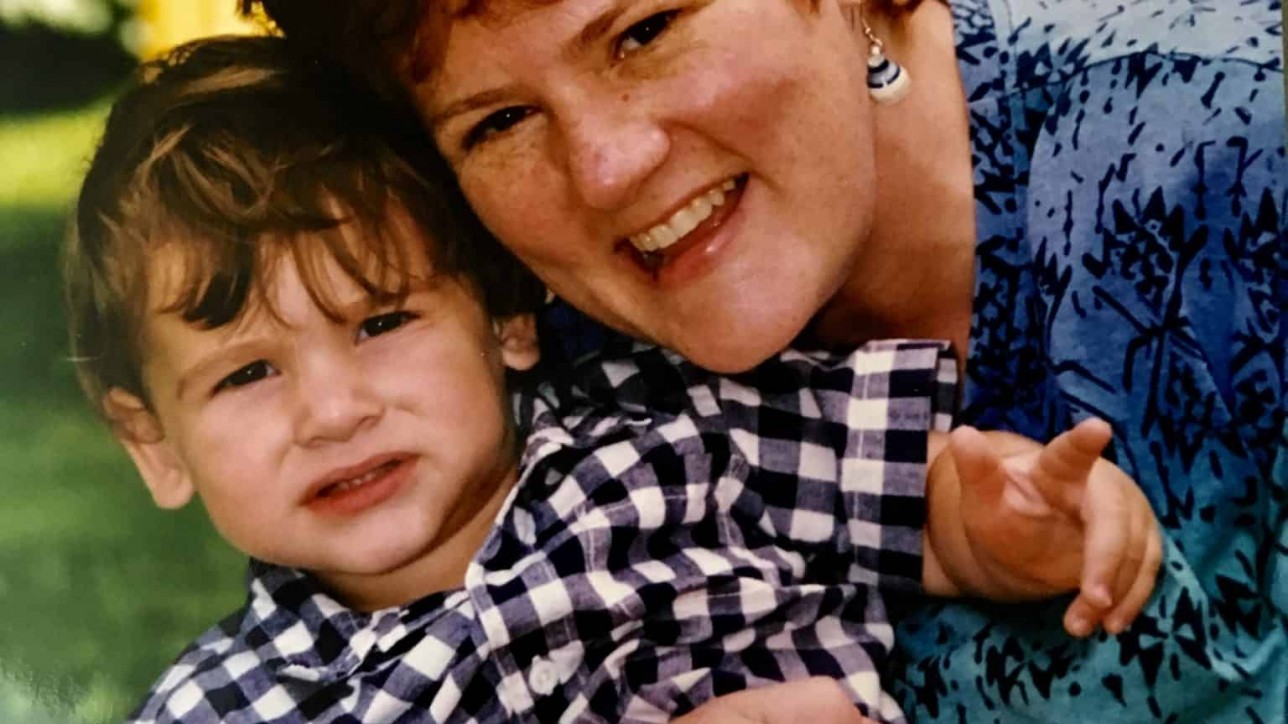 “It’s your BIRTHDAY on Tuesday!” I texted my youngest son, but not until after his grandmother offhandedly mentioned that she had sent him a card.

Oops. I knew there was something about May 8th that sounded vaguely familiar.

I was fully expecting the response I’d gotten for the past dozen years.

And he always meant it. Leo doesn’t like fuss or fanfare. He doesn’t like stuff. When he played baseball there was always a bat or glove or overpriced personal trainer that sufficed as a present. But we both knew he would have gotten those things birthday or not.

Leo doesn’t like money either. He’d just as soon live in a kibbutz. Or a monastery. Or under the stars in Colorado.

Leo is the only member of the family who’s not born in December or February. So, by the time May rolls around every year, we’ve forgotten how to celebrate. Poor Leo has had to share his birthday with Mother’s Day. With his paternal grandmother’s death day. With baseball tournaments. And final exams.

Leo was never much of a talker. He kept his thoughts to himself and, as third children so often do, learned to fly under the radar. He grew up in the shadow of his brother and sister and built his entire identity around baseball. It was all he did. And all he cared about.

Until we spent eight straight hours in the Old Minivan together.

Four years this very weekend ago, the whole family drove 500 miles down to North Carolina for the daughter’s college graduation. In two cars. The plan was that one parent would stay and help pack up the daughter. The other would head home after the graduation party with Leo so he wouldn’t miss his game the next day.  I am way better equipped to drive through the night than sort through the daughter’s personal possessions, so it was Leo and I who took off together at 9:30 pm.

“You better keep me awake,” I said to the least talkative human I had ever raised.

Before that overnight drive home from Chapel Hill, I lived with the assumption that Leo would play four years of Division I baseball, followed by a short stint in the minor leagues before heading off to CitiField. Or Camden Yards. Heck, I would have even become a Yankees’ fan if I had to.

I never let go of that dream. But he did.

I learned in that car ride that Leo wanted more out of life than baseball. That he, gulp, had a creative side. I had long assumed that he and his friends were up to no good all those nights in the eaves of our attic. It never occurred to me that they were making music and shooting videos and writing scripts. And not a bit of it was about baseball.

Somewhere around milepost 315, Leo made another confession.

“I don’t know why I never talked to you before.”

Three months later, Leo went off to college and played his Division I baseball. But, after one semester, he gave it up to explore who he was without a glove on his hand. This Sunday, he graduates from Rutgers University. But, even with a degree in Philosophy and a minor in Creative Writing, he’s still a long way from unearthing his true purpose in life.

For the past four years Leo and I have been each other’s creative crusaders. We share our love for cleverly-crafted words and well-written movie scripts. And sometimes, we even agree on what is genius. We dream of one day sipping cocktails together at the Golden Globes. He knows that I want to write the next Juno. I know that he’s more likely to do it than I. And that, while it will be a far cry from Juno, it will be brilliant.

Leo and I bounce ideas off one another. He reads my stop-and-start again novels. He helps me develop characters. And tells me when he thinks I’m taking the easy way out. I read his screenplays and watch his short films and marvel at the places his young mind goes. And tell him when I think he’s taking the hard way through.

We send each other inspirational texts.

“Bang out a chapter today!”

Remember that wherever your heart is, there you will find your treasure.

And memes that live on refrigerator magnets:

“So, want anything for your birthday?” I texted my last born.

“It would be much easier to give you a thousand dollars!” I responded, knowing full well that he didn’t mean that I should write him a blog.

I have no idea where Leo’s life journey will lead. Nor, I’m sure, does he. But somewhere along the way, he’s going to take that step, intentional or not, that will point him down the path he was meant to take.

And in the meantime, as long as it’s legal, no matter where he goes or what he does, I’ll continue to be his biggest fan.

Because there’s something kind of endearing about knowing that your kid, the very kid who was put on this earth to defy, deny and demoralize you, has more faith in you than you have in yourself.

So, back atcha, kid.

My story is written. I just have to put it to paper. But, yours Leo, yours is yet to be lived.