What kind of mother ARE you? 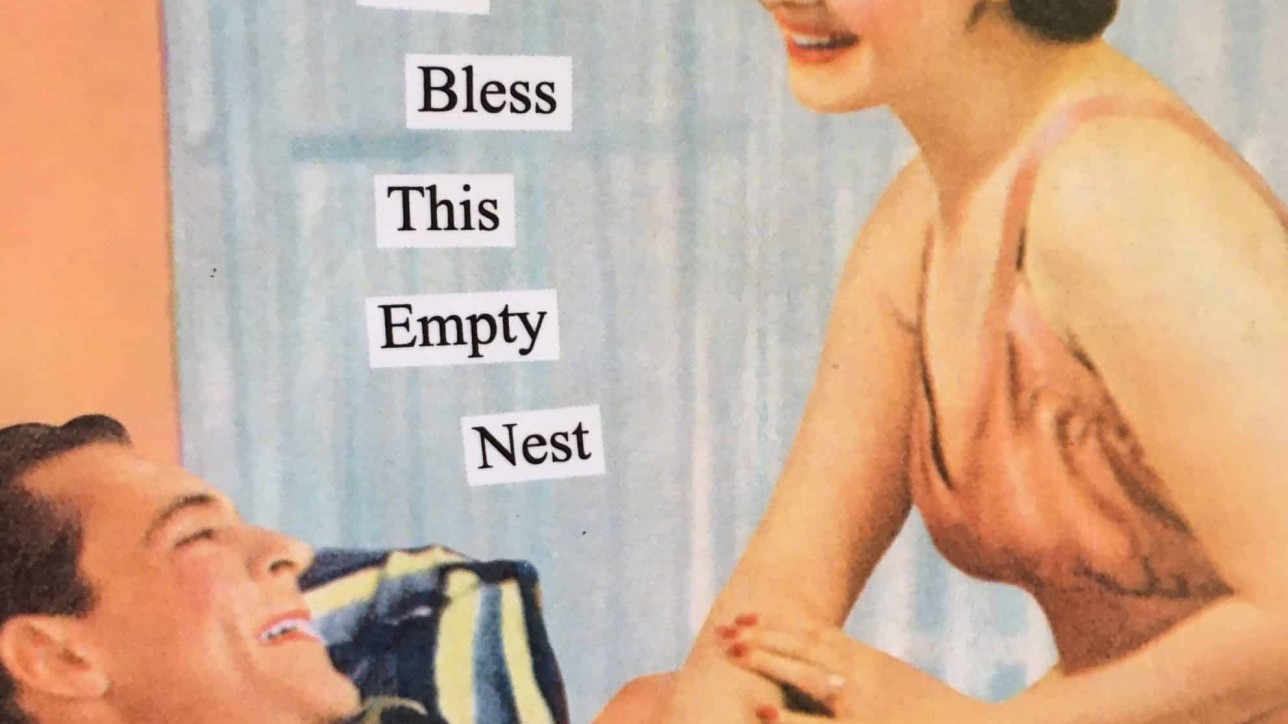 “Hey, Mom!” my kid called from the kitchen. “Did you see Miss Claire has an Instagram account now?”

Our offspring get a kick out of us old folk dabbling in social media. While we think we’ve nailed it, they snicker over our improperly positioned hashtags, cleverless captions and downright stupid photos. They are way too old to worry about us getting in their business on sites as innocuous as Instagram or Facebook and save their shadier shenanigans for Snapchat or some other outlet we don’t even know exists.

“Just take a picture of an empty bedroom and write Life begins when the kids go to college and hashtag #emptynest,” I suggested.

And in typical Claire fashion, she responded, “That sounds a little mean, they’ll get their feelings hurt.”

Claire’s fourth and final son left for college last week and there is an unsettling hole in her heart and an unfamiliar calm in her house. When I asked what she was going to do without her boys stealing all her time she answered without skipping a beat, “Clean my house and adopt a baby.”

It’s happening all across America. Mothers are peering wistfully into empty bedrooms, actually seeing the floor for the first time in years. They are sitting on toilets without falling in, listening for the “What’s for dinner?” that never comes and washing dog toys and curtains just to fill the washing machine.

It’s the day we all prayed for when our three year-old trantrummed her way through Toys ‘R Us, when our 12 year-old bullied his way into a school suspension and when our 17 year-old partied his way to the porcelain throne.

It’s the day we couldn’t wait for when we were up feeding and fretting every four hours. Or three, or two, or one. When our daughter got the notoriously worst fourth grade teacher despite our running of the Book Fair. And Picture Day, and the International Dinner, and Field Day. When our son got turned down by one of our best friend’s daughters for a prom date. After we convinced him, promised him, swore to him that she would never say no.

It’s the day that we thought could never come soon enough when our toddler bit his swim instructor. Then a random kid on the playground and then his preschool teacher, leaving not only teeth marks but blood. When our 11 year-old got cut from the travel soccer team and spent the next week blaming us for getting her to tryouts late, for not making pancakes, for being, or not being team mom. When our 16 year-old daughter glared at us with such disgust, such contempt, such superiority that it took every ounce of strength we had left (which was not much), to not say “I hate you,” right back. Because we did. At that moment, we really, truly did.

And then there were the lies.

“You can trust me, Mom. I won’t have my boyfriend / girlfriend / half the school over while you’re away.”

“Everyone hates me. I don’t have any friends. I can’t wait to get out of this horrible town.”

And the late nights.
“Sorry, my phone died.”

And the protecting.
“You didn’t get into Yale because of demographics. Not because you’re not smart enough.”

And then there were the broken hearts. Broken bones. And broken promises.

The loss of freedom. Loss of self. And loss of self-esteem.

Because, really, what kind of a mother ARE you to wish for the day when all that drama and disrespect and chaos and concern would be packed away into the family van and deposited many, many miles away at the college of your choice?

What kind of mother are you to want to be able to sit in front of the TV, binge-watching Weeds, wishing for the day when you don’t hear the refrigerator door slam shut with a sigh of disgust. Or aren’t interrupted with a “Where’s my cleats? My backpack? My brain?”

What kind of mother are you to yearn for the moment when the house is so clean and quiet that you’re not afraid to answer the doorbell. When you run the dishwasher only every other day. When you don’t have to say, “Did you do your homework?” knowing for certain they would never, ever say, “No, Mom. Thanks for reminding me. I’ll get right on it.”

What kind of mother ARE you, anyway?

The same kind of mother who four years from now will receive the news of, “I’m not taking that job in Singapore after all. I’m moving home!” with a familiar mixture of tears, trepidation and unadulterated joy.

Because, after all, that’s the way it’s been since they day they were born.