Why Does Everything Break at Once? | Old Minivans Die Hard

Why Does Everything Break at Once? 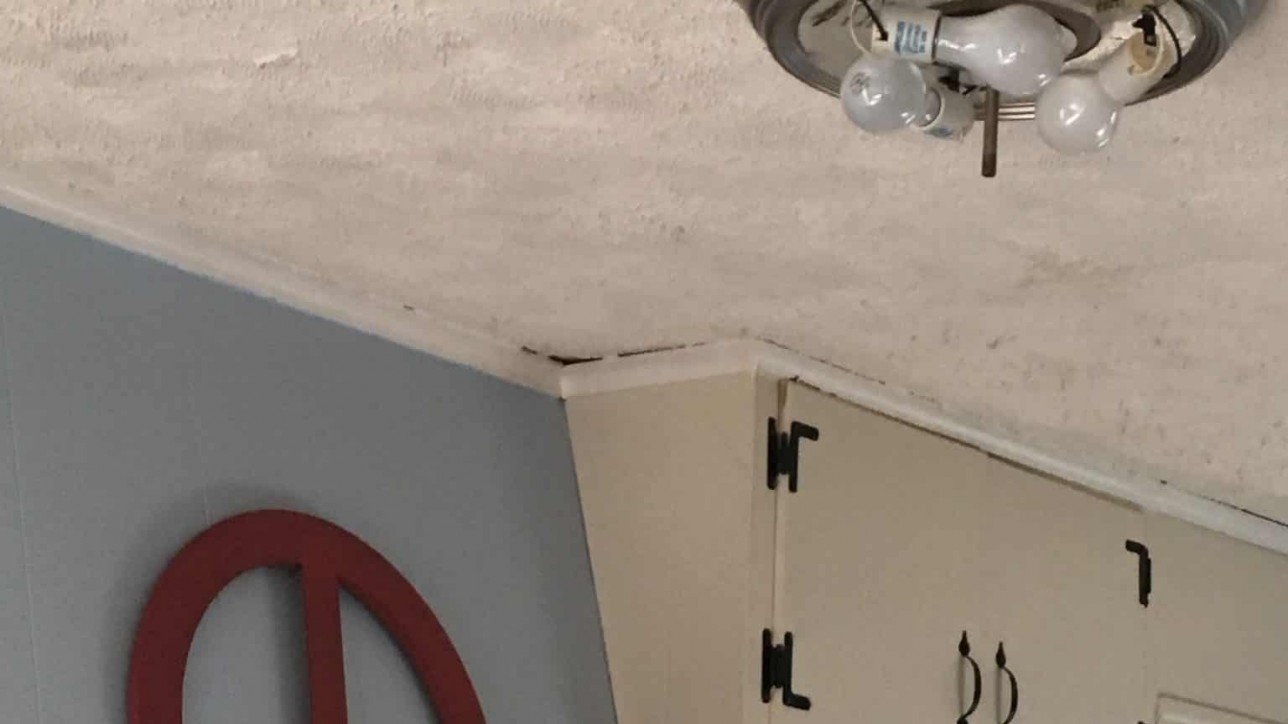 It all began with the car.

The transmission blew in my spouse’s 2001 sporty Toyota SUV. While it’s the oldest of all our cars, it does have the lowest mileage, hovering somewhere around 150,000 miles.  The daughter’s Honda, which is not technically hers, nor does she treat it as such, is 14 years old with the miles to match. The boy’s shared vehicle is a 2003 Acura purchased from the daughter’s college roommate three years ago when it had a mere 179,000 miles on it. And the old minivan has 161,000 miles on it and is still trudging along.

My dear dead father raised us to never buy a used car, to never trust a car with over 50,000 miles on it and to trade in for a new model every three years. My spouse, on the other hand, was raised to never buy a new car and to keep it until it died a natural death. And so, when the transmission died and the cost of rebuilding it was more than the Blue Book value of the car, I assumed we’d be purchasing a brand new zero-mileage car.

Instead, my poor father is rolling over in his grave. And I, being the good wife that I am, just bit my tongue. How can I dispute the fact that a couple (gulp) thousand dollars for a repair is easier on the wallet (or credit card as the case may be) than tens of thousands for a fancy new auto?

Meanwhile, my refrigerator which I have hated ever since the automatic ice maker broke six months after the warranty expired, picked up a new problem on top of it freezing anything on the back half of any shelf. I had been noticing ice on the floor of the freezer, but figured it was the kids knocking the freshly-filled ice cube trays over when they were home over Thanksgiving. But alas, the kids are gone and a quarter inch of frozen water continues to build up each and every day. And so, each and every day, I pry the frozen pea bag from the ice and hack at the freezer with a long-handled serving spoon, spewing sharp shards of ice onto the floor below. But, like the inconvenience of the ice cube trays (of which I fill and use four a day in the winter, eight in the summer), defrosting the freezer daily is way cheaper than getting it fixed.

Unlike the refrigerator that I purchased when we moved into our house eleven years ago, the dishwasher was already here. Like the dog we adopted from a shelter, we don’t really know exactly how old it is. But I always, always think – don’t repair, replace.

My ever-helpful spouse has always been in charge of the dishwasher, unloading it before I venture into the kitchen in the morning.  Apparently, he was consistently rewashing dishes because little particles of food were caking onto glasses and plates. So, he called the repairman. After all, a couple hundred dollars is a lot cheaper than a couple more hundred to buy a new one. When it happened again three years later, he called again. So for a year or two, we just rinsed the dishes well before putting them in the dishwasher which, in my mind, negated the need for the dishwasher at all. When the motor died over this past weekend and I woke to a note suggesting I call the repairman, I rebelled. I averred that I would rather hand wash than throw more good money after bad. And so, my hands are raw.

The very next day, the kitchen sink stopped up. The last of the kids had just left the palace and I presumed someone had stuffed something down the drain. I googled homemade remedies and used a box-and-a-half of baking soda and a bottle of vinegar to get things moving. No go. So I bought the seven-dollar bottle of Drano from CVS and by morning the pipes were clean. For six hours. Then it clogged again. I’m now waiting anxiously the hundred-dollar-plus plumber bill.

Feeling faint from financial distress, I grabbed a parmesan crisp – a carb-free snack my friend Gail taught me to make to satisfy the crunch factor while trying to lose last year’s holiday pounds. As I bit into it, something went funky along my gum line. Assuming it was just a loose cap that needed re-gluing, I sauntered into the dentist’s office with confidence. Sadly, it wasn’t a cap at all. The wiggling I felt was actually a tooth, not a cap. It had suffered a severe fracture, broken so badly it was un-savable. My options were to grind down the teeth on either side and get a bridge or do an implant. Because this is my mouth and not a shared household object, I opted for the replacement rather than the repair.

My college kid recently informed me that his laptop screen shattered. After paying an exorbitant amount of money to get it fixed, he discovered there’s something else wrong that is making it turn off and on at random times. Of course, the genius bar at Apple is stumped and the computer is long past warranty.

Until the phone died yesterday.

“Don’t worry, Mom. I don’t have to write the papers,” is what I suspect I’ll hear next if I don’t spring for the new phone.

The upstairs bathroom sink has detached from the wall. The shower sounds like a sick whale as the water fills the pipes. The living room shades are stuck in the downward position and have to be bungee corded up when I want light. The brand new fence lost a panel when a tree crashed through it and now a wooden board is what I see when I look out the back door. The front bumper of my minivan, the inside drawer of the refrigerator and my kitchen blinds are all secured with duct tape. My desktop computer crashes at least five times a day. The light fixture on the kitchen ceiling came crashing to the floor leaving three exposed light bulbs to enhance the decor. The paint throughout my house is fading, peeling and permanently smudged with paw and hand prints. When the gutter cleaners came last week, they left an urgent notice that roof repairs were needed.

Meanwhile, every day another package comes from Amazon along with another bill. As well as my three children, spouse, dog, sister-in-law and sister-in-law’s beau, I have a mother, three sisters, a niece, nephew and grandniece. This Christmas, we decided that we should reinstate the give-to-everyone theme as well as picking a “stocking girl.” We fill a secret sister’s stocking with high-end knick-knacks which end up being infinitely more fun (and expensive) than the “big” gift we buy.

My father-in-law,  bless his soul,  insists we donate to a charity rather than showering him with gifts. He doesn’t have to know that we only give ten dollars (only kidding, Gramps).

And so, this holiday season, I just keep on treading water. I don’t look too hard at stains on the ceiling, listen too closely to noises in the car or pay too much attention to my body’s aches and pains. I just keep hoping  that every e-mail bing I hear on my phone is another job waiting to be written rather than another bill waiting to be paid.

And I just keep telling myself that if this is as bad as it gets, then really and truly, It’s a Wonderful Life.