Why Family Vacations are Worth Every Last Dime 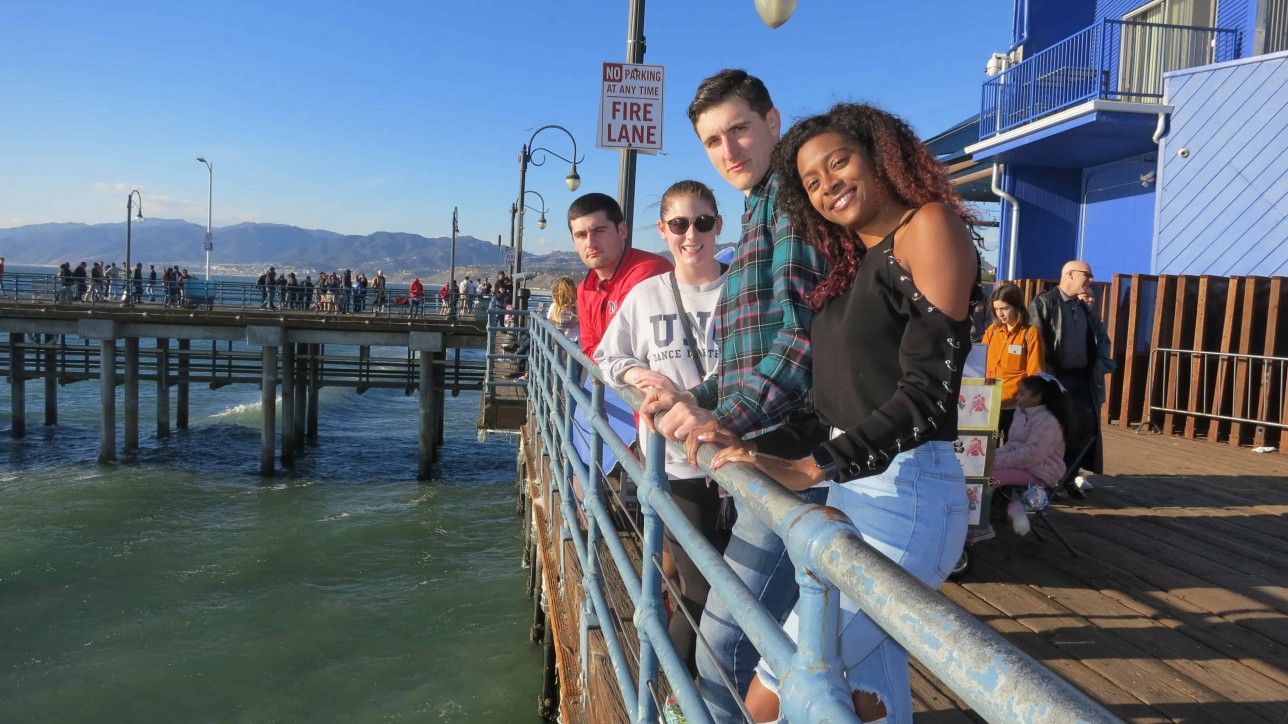 I am such a creature of habit that when something like the holiday season descends upon me, my chakras do back flips, cartwheels and every other upside down and backwards move they can manage.

It doesn’t make much sense at all. I have all the ingredients of a perfect life, right down to the front-porched house and the overly-friendly yellow lab. My physical ailments, though annoying, do have their benefits. In respect for my bum knees, my family no longer makes me climb cramped staircases in rickety lighthouses, walk for miles on uneven surfaces in the pouring rain or lug my own 50-pound suitcase overstuffed with shoes, earrings, half my closet and a travel fan.

Physically, I will endure. It’s my internal infirmities that I just can’t shake.

This year, I decided to beat those chakras at their own game and proactively meet the holidays with reckless abandon. Let’s nip Christmas in the bud! Let’s nix the annual party! Let’s skip the tree! Let’s forsake the presents!

When the kids were growing up, we went on all kinds of vacations. We rented houses and hotel rooms in the mountains of Vermont and New Hampshire. We changed sandy diapers in Avalon, New Jersey. We rode bicycles along the shores of Lake Memphremagog. We hiked in the Pocono Mountains, wandered around Colonial Williamsburg and temporarily lost two of the kids tubing on the Delaware River. We spent a week at a Dirty Dancing resort in the Catskills playing bingo and battling the terrible twos and one year, flew to an all-inclusive resort in Jamaica with 21 of our closest friends.

But, eventually, family vacation took a backseat to sports. Instead of all five of us packing into one Old Minivan for a week-long escape, we split the family in three. One parent went one way, one went the other, and half of each of us went the third way. Our hard-earned dollars and well-deserved furloughs were spent on baseball tournaments, football combines and cheerleading competitions.

Meanwhile, the ever-loving and hard-working spouse was passing his time racking up hotel and rental car points in the pursuit of newsworthy news stories. I did my part by overusing the United Airlines credit card under the guise of earning miles. Thus, we were primed for a free, and way overdue, family vacation.

Of course, nothing in life is free and we learned the expensive lesson of black-out dates and over-inflated holiday pricing. But, by the time the reward points kicked out, we were fully committed and forged ahead, growling at our full-priced rooms and car cost. But, every cloud has a silver lining and we earned our just rewards, thanks to the spouse’s elite status. We received not one, but two, free bottles of water, PER PERSON at both the rental car site and again upon checking into the hotel.

Christmas in California was warm(er) and wonderful.

On Christmas Eve we googled our way to a musically-charged church service in Culver City, dragging along Harun, an old Teaneck crony who was passing through town. On Christmas Day, Max made a meal worthy of flying cross country; we opened presents we weren’t supposed to exchange and after much protest on my part (because remember, I don’t go to the movies with other human beings) we went to see Vice. I attribute my lack of resolve to Maker’s Mark.

We crammed into the supposedly super-sized SUV and drove up the Pacific Coast Highway. We, (or rather, they, because I won’t touch sand) walked the Malibu beach. We ate tacos and sipped adult beverages. We rode bicycles through Marina Del Ray. We had dinner in Christmasly-lit Santa Monica and played Skee Ball on the pier. We strolled the eclectically energizing Venice Beach Boardwalk and they (because my knees would never, ever) climbed the Culver City Stairs.

We got to spend lots of time with the heart that lured Max to Los Angeles. Taryn is fun and friendly and a little bit feisty. She’s smart and sweet and stunningly stylish. She responds appropriately to my inappropriate comments. But, best of all, she knows exactly how to keep Max calm, cool and collected. And for that alone, we fully expect to love her for life.

Though I missed our traditional holiday dinner at the Santostefanos and a teeny, tiny part of me missed the daily vacuuming of pine needles, Christmas in California was worth every cent we thought we’d save.

Conflicting schedules, dwindling bank accounts and a world of excuses are powerful deterrents that can win the battle for years on end. But, sometimes you just have to push back and power through.

Because, nothing can put a misaligned chakra back in place faster than a fun-filled family vacation.