Why you should have that third child 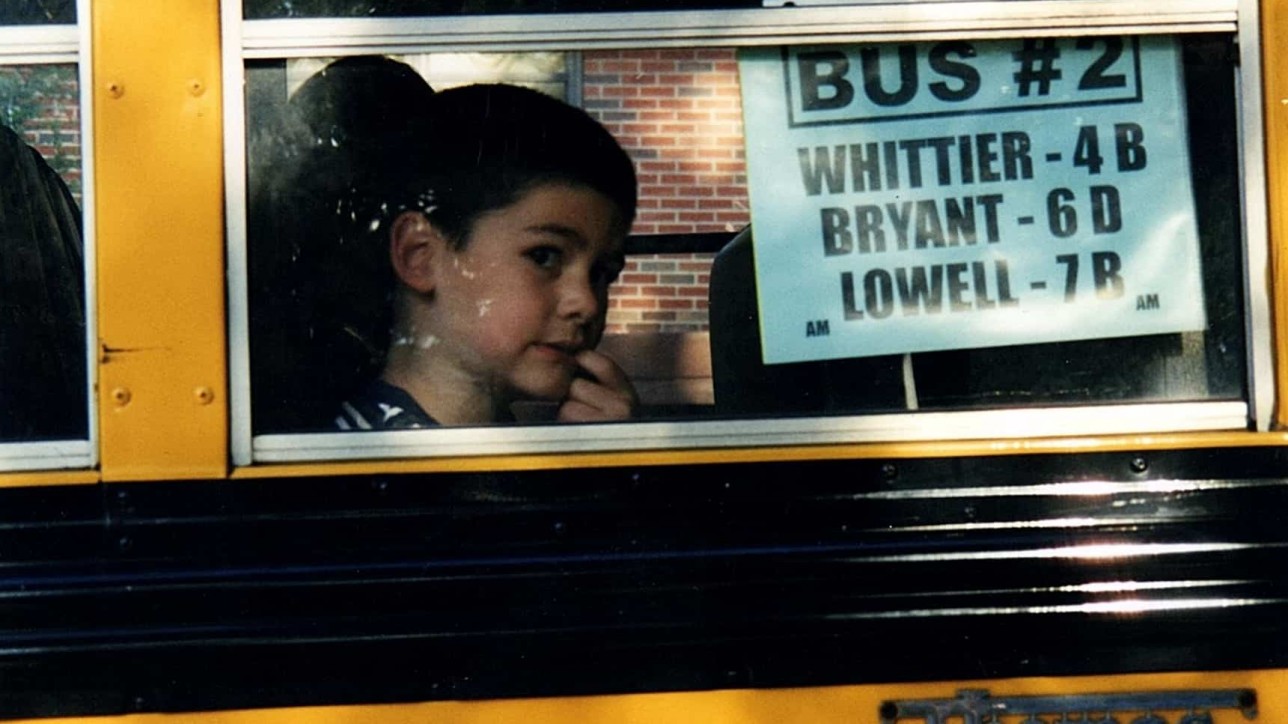 “Can you believe your baby is turning 21 tomorrow?” the daughter proclaimed rhetorically in a phone call last night.

Today, as my favorite youngest child turns legal, I can’t help but think about what life would have been like without him.

When we were young and in love, my spouse-to-be and I were certain we wanted five children. We named them before we were married: Max, Molly, Eric, Sophia and Abbie. They’d all be born two years apart and once the youngest was diaper-free, we’d start toilet training a puppy. His name would be Winston.

I knew the spouse was beginning to dither when our conversations started going something like this:

When I cleverly switched out Eric for Phillip, the truth came out.

“You sure we should have another one?”

And the ever-sensible spouse tossed out reason after reason why we’d be better off leaving well enough alone. We were just fine with happy, healthy Molly and Max.

But, I dug in deep and countered relentlessly with a dozen reasons to have just one more.

Of course, I won. Leo came along in a timely fashion, gracing us with a four year-old, a two year-old and an infant. And though his arrival took us from a family of four riding the Tilt-a-Whirl to a family of five riding a 21 year-long roller coaster, it’s certainly been well worth the extra tickets.

So, when anyone asks me if they should have a third child, I answer with a resounding and unequivocal YES. And while there will always be viable arguments for not having a third child, the reasons to go for it far outweigh them all.

And, no matter how stretched you were with Numbers One and Two, when Number Three comes along, you realize that you did indeed have another thousand readings of Owl Babies left in you. That no matter how many times you’ve been through it and how much you’re looking forward to it, you still get that old familiar lump in your throat when Number Three walks for the first time and speaks his very first word. When he gets on the kindergarten bus with that heart-wrenching look of trepidation and brings home his first drawing of the family – with Mom dominating the whole page. When he strikes out for the third time in one game and when he ends his Little League career with a grand slam homerun. When he shares his dreams and when his nightmares kill them. When he finally asks for advice and finally takes it. When he gets dressed up for the prom and when he packs up for college.

Yes, that old familiar lump hurts a little harder with Number Three. Maybe it’s because you know that it’s the last dance. That there’s no one coming up behind him. That while your kids have been your whole world since the day they were born, you know there’s someone out there just waiting to become their whole world.

And so, you just raise them up and let them go. And know that the best thing you ever did was to have Number Three. Number Three, who by no fault of his own pushed your limits, tested your strength and tried your patience. But, at the same time, completed your family and tripled the size of your heart. 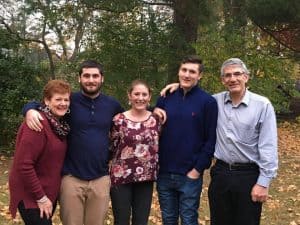 Cheers to you, Number Three, on your 21st Birthday! 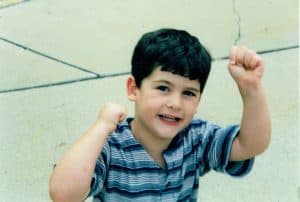