You Can’t Make This Stuff Up 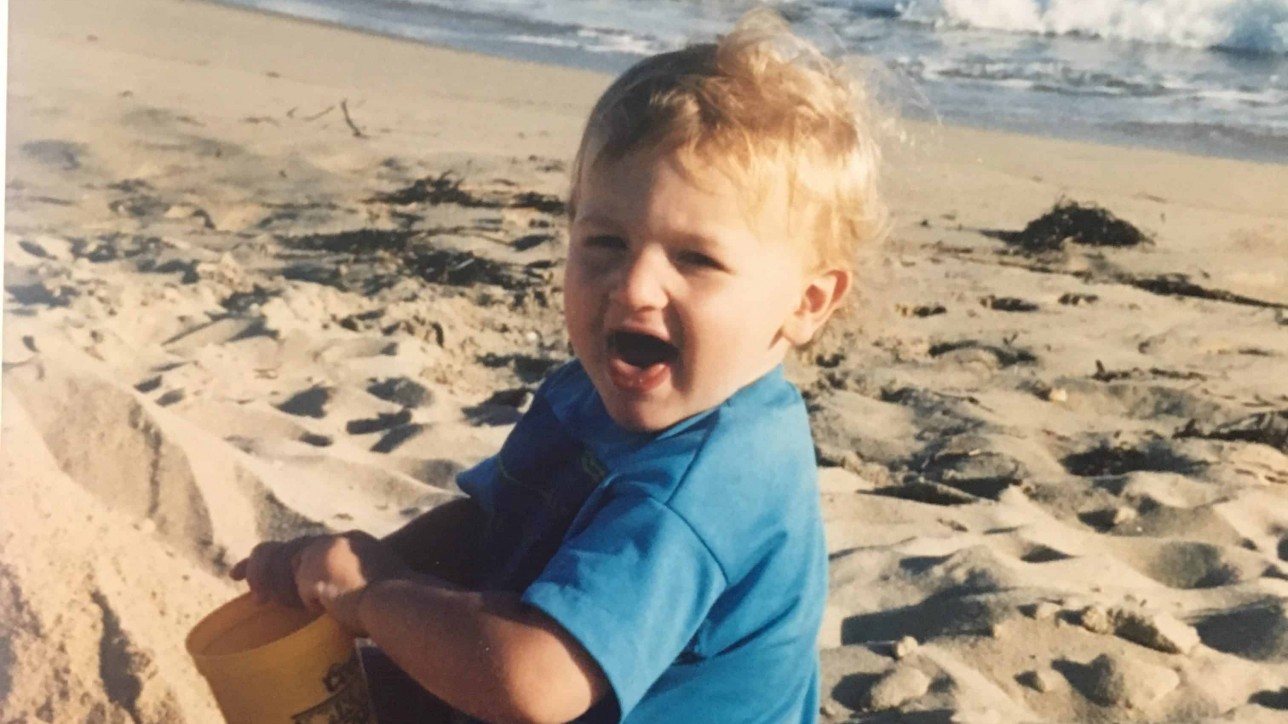 When I was in the throes of the agony and ecstasy of mothering three young children, I took lots of pictures, a few videos, kept meticulous baby book records (under the assumption that one of them will one day wonder how much he or she weighed at seven months) and wrote lots and lots of notes, stories and journals about our idyllic life.

Lately, I’ve been going through files and papers and photos because I believe, in my heart, if not my head, that upon my demise, my kids will care about those files and photos and scribbles and stories. I think that if I catalog everything in the many Rubbermaid bins in which they have been dumped, that there’s a better chance it won’t all be trashed once I’m ashes in the wind. Ashes tossed in the backyard to save the cost of a columbarium.

But, I also realize that I’ll be doing this until the day I die because while living through the chaos, I never had the two seconds it took to write a name and date on the back of a photo. And so I’m spending an inordinate amount of time trying to match faces with places and dears with years. And, rereading stories about raising children that I’d swear were tall tales if I didn’t have written proof.

Many moons ago, I packed the kids up for a day trip to the beach, which in itself, amazes me. It must have been before my aversion to sand, or perhaps the cause of it. Here is how I documented the day:

After spending an hour getting ready, I tossed the last of the necessities into the minivan, slammed the trunk shut before things started rolling out and hollered, “Time to go!”

Fifteen minutes later – after everyone who swore they didn’t have to, peed, grabbed sickening sing-a-long CDs, ragged stuffed animals and miscellaneous must-have toys – we were off.

“Road trip!” we yelled in gleeful unison. All our trips started out that way.

103 minutes, one bathroom stop, one NO FRENCH FRIES battle later, we pulled into the quaint beach town of Manasquan. There was no parking anywhere (what was I thinking?), so I pulled right up to the boardwalk and unloaded my bags of tricks.

Chair, in case I got to sit. Hat, to set an example. Three more hats on the off chance they’d wear them. Sunscreen; spray for back and legs, cream for faces. Buckets, shovels, beach ball. Bug spray in case the green flies were out. Diaper, in case the little one had to do number two (afraid to sit on the toilet). Wipes, in case of the aforementioned. Another diaper, in case of diarrhea. More wipes. Extra t-shirts in case the first ones got wet. Water bottles, Teddy Grahams, saltines, in case of nausea. Money, in case I felt charitable. More money for beach tags. Extra shorts – three pairs. I’d suffer and drive home wet and sandy. Books, lots of books, in hopes of convincing the daughter to read to the boys while I perused my year-old People magazine.

“Sit!” I commanded the seven-year-old daughter.

“Stay!” I commanded the five-year-old.

“Come!” I commanded the three-year-old.

And, yes, I did. I left my two older ones alone while I parked the car. Which took longer than I expected, mainly because I ended up carrying the three-year-old the entire nine blocks. Both ways.

When we returned, there they were, happy as larks, sitting right where I had commanded. My heart surged.

“I can’t!” whined the seven-year-old.

“Me neither. I’m too tired,” parroted the five-year-old.

But, like most three-year-olds, his sweetness was short-lived. Upon spying the snack bag, he began bellowing for a Teddy Graham.

“NO! I want one NOW!”  And, then I lost him to a full-throttle temper tantrum.

“FINE! Eat them all!” I snarled, thrusting the bag into his greedy little hands.

“I don’t like this kind!” he roared. “I want the chocolate ones.”

“Too bad,”(you rotten stinkin’ brat) I answered. “Eat them or stop whining.”

“I want chocolate ones!” he screamed. I grabbed his arm. I applied pressure.

I rolled my eyes, having played this game before.

More than a few eyes were on us at this point.  So, after smiling that mom-looking-for-empathy smile, and getting none, I picked him up like a sack of potatoes and dragged him across the boardwalk – feet kicking, arms flailing, nails sinking into my skin.

We settled into our spot, I set up my chair, pulled out the buckets and shovel and the five-year-old immediately announced he had to go to the bathroom. The bathroom on the boardwalk no one had to use.

So, I grabbed the now more reasonable three-year-old by the paw, signaled to the seven-year-old to follow without fighting, and off we trooped across the sand, five-year-old holding his wiener.

“Watch it!” a bronzed bathing beauty snapped as one, or all of us, scuffed sand onto her purple-striped beach towel.

“Ah, take it easy,” I mumbled under my breath.

“I just had LASIK surgery and I can’t get sand in my eyes,” she yelled to our retreating bodies.

“Then, you’re in the right place!” I said, physically unable to resist.

“And you’re in the only place you can be with your bratty kids,” she taunted.

Now, no one, other than me, bad-mouths my children. Especially not a twenty-something beach bimbo with a perfect body.

“Excuse me?” I said, pivoting in the sand.

“You heard me,” she said, burying her brain in her romance novel. “I wish you’d be more careful.”

“You have no idea what you’re talking about,” I said.

Now, those who know me often marvel at what comes out of my mouth, but the truth is, it takes a lot for me to wage war, especially if toddlers are my only audience. But, it spewed out of me, nonetheless.

I  was oh, so proud of my ad-libbed proselytization. But, not half as proud as I was of my three-year-old, whose hand I had dropped in the heat of the moment.

Nope, you can’t make this stuff up.