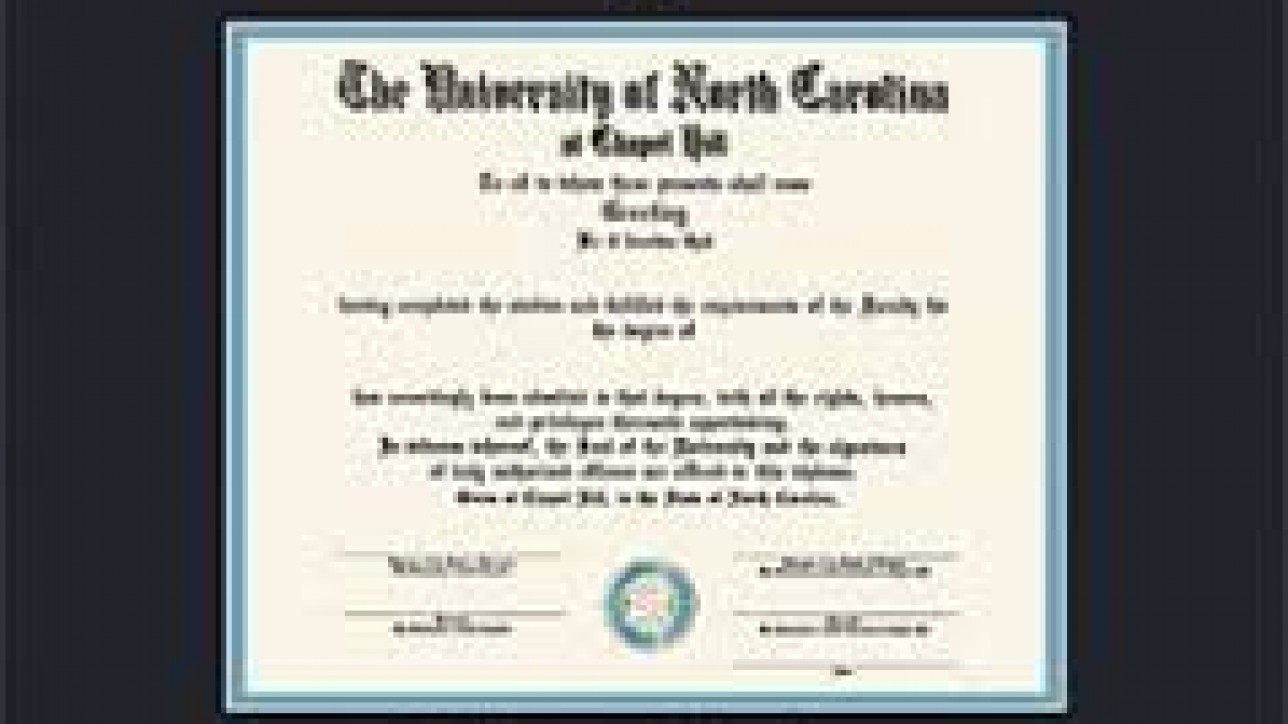 “I can’t believe you won’t let Max come to my graduation,” Molly said for the fourth or maybe fortieth time. “I don’t know why this family never makes a big deal out of anything.”

And for the four trillionth time, I engaged in a debate with my darling daughter who knows as well as I do, that she will always win.

“Max knew full well when he transferred to a college in California that he wouldn’t be able to come to every east coast event.”

“Mom. This is my college graduation.”

“Molly. He has finals on Tuesday and Wednesday after your graduation. Then he comes home for the summer on Thursday.”

“So, he takes the red eye on Friday and leaves on Monday. He’s not going to study anyway.”

Molly’s four college roommates have great parents who have become great friends. Plus, there’s Sandra and Stephen, pillars of the Chapel Hill community, who became part of our group through a random airport encounter and have served as surrogate parents for our girls since freshman year. Stephen once spent an entire afternoon struggling with an easy-to-assemble bureau we bought from Target after Molly and I lost interest and almost killed each other. We all get together every year for Family Weekend and if a parent takes a trip to campus at any other time, we rally the others to join in. We are like kids in our love for UNC, group texting and planning our celebratory weekend which will include a bash at the infamous Sutton’s and drinking overpriced whiskey concoctions at Crunkleton’s on Franklin Street.

Because we have the big, fun group of friends, and are selfish in sharing our last weekend in Chapel Hill, we long ago released aunts and uncles and grandparents from any obligation to make the trek to graduation.

But, according to Molly, no siblings should be excused.

Bullied again, I tapped into Molly’s power of persuasion techniques to plant the Max seed with my ever-loving spouse.

“Bad idea,” he said. “He needs to study for his finals and it is way too much money.”

“We can use our United miles,” I said, having already done the research.

Bullied again, he acquiesced and I booked the flight.

That was the easy part.

Now we had to figure out the logistics.

A year ago, I booked a hotel room for Thursday through Sunday, because I don’t like to miss a minute of the party. I assumed the others would join me when work and baseball allowed.

Leo is a senior on the high school baseball team. As fate would have it, one of the few Saturday games of the season falls on Molly’s graduation weekend. Leo, by no fault of his own, will not miss a game.

So, the travel plans shifted. I would still go on Thursday but would now take the train so we wouldn’t have three cars in Chapel Hill. Max would fly into Newark on the red eye Friday night, as Molly suggested, and would drive the 500 miles with his father and brother, AFTER the baseball game on Saturday. The three of them would arrive around 10 pm on Saturday. The graduation ceremony is Sunday morning. The graduation party is Sunday night until 10 pm (not counting night caps at Top of the Hill). I would load up on highly-caffeinated drinks and drive the spouse’s car home with Leo sometime around midnight, arriving home by eight in the morning on Monday. Leo could sleep the day away and be fresh for his baseball game on Monday afternoon. I could leave at 4 am, but if I’m not getting eight hours of sleep, I may as well get none and drive through the night. Then, my spouse would deposit Max at the Raleigh-Durham airport for his all-day,non-direct flight back to LA, (on which he will surely be studying). He would then go over to Molly’s house and help her move out, vacuuming her room and cleaning her toilet as not to sacrifice the security deposit, then drive home in Molly’s car whenever their duties were done.

“But it’s the only way we can all be there together.”

“Well, maybe Leo should just stay home then,” she quipped.

“Mom. You do understand that normal families…”

“Molly, stop right there,” I said. “We are not a normal family.”

Normal fathers do not drive a 15-passenger van full of smelly baseball players, through the night, through a monsoon, 600 miles for a weekend tournament. Normal mothers don’t wake up at 4 am to drive Anthony Apreda to Rhode Island so he didn’t have to choose between a baseball tournament honoring his late father and a Titans game. Normal fathers don’t sit through a Thanksgiving Day football game in the cold, drenching rain solely to watch their daughters cheer their team to a 40-0 loss. Normal families don’t drive to Virginia in an ice storm for a St. Patrick’s Day tournament, and normal friends don’t drive two hours to see Kris or Koree Hargraves play in their prep school basketball games. Normal mothers don’t ride in a bus full of cheerleaders all the way to Myrtle Beach and back for a three-day competition. Normal mothers don’t drive their children (and their teammates) to games and practices 40 minutes, 50 minutes, an hour, or two or more away, year after year after year. Nor do they sit on the bleachers in the rain and snow and blistering sun. I know because there aren’t many of us there. And normal families certainly don’t spend the cost of a college education on sports.

No, we may not be a normal family. But, on the other hand, we must have done something right.

Congratulations on your college graduation, Molly. Hope to see you there!