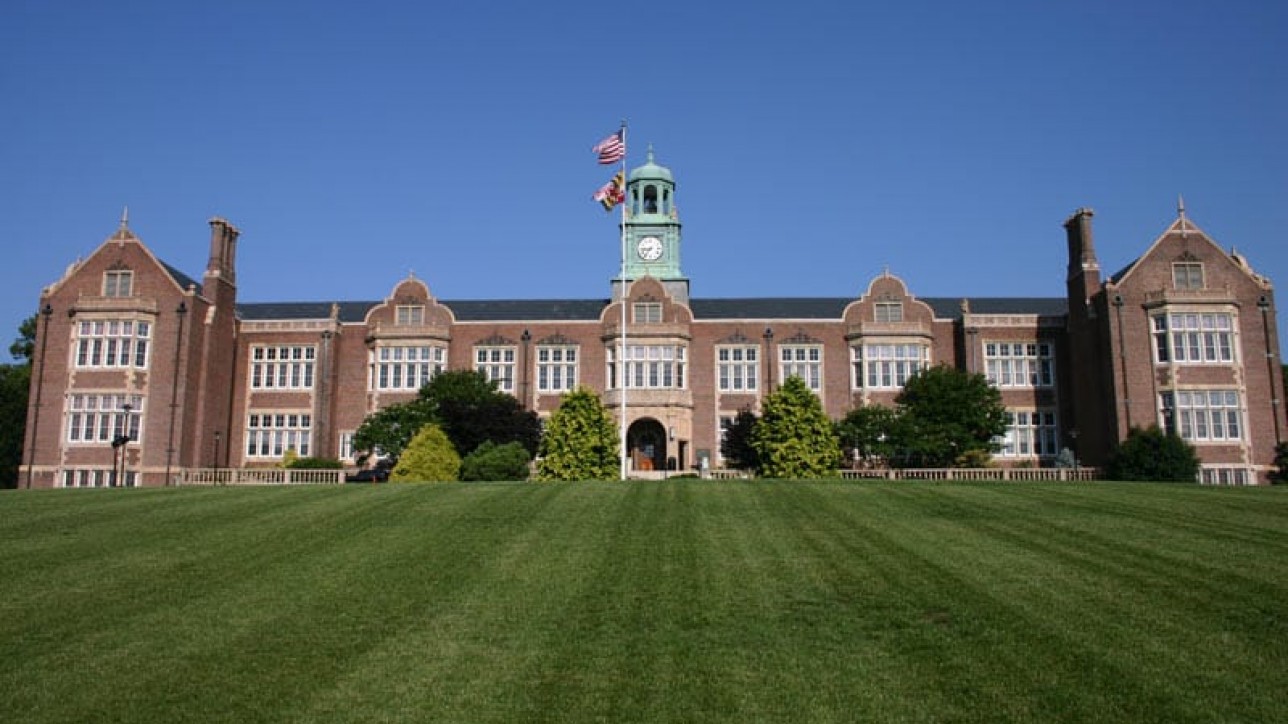 We read about them on Facebook as they take off for parts unknown. Logan leaves for Arizona, Danielle shakes it up in San Francisco. And Isabelle shuffles off to South Carolina. Juliette jaunts out to Morgantown, Daniel moseys off to Massachusetts and Jordan makes his way to Maryland. Raquel drives down to Delaware and Alex flies to Dublin. As in Ireland.

One by one they’re going. And parents across America are so distraught that they completely forget all the times they prayed to gods they didn’t believe in to make this day come quickly and quietly.

And when the day comes, you’re a mess. You hoped to be happy, but you find out you’re sad. You expected to be tearful, but instead you’re ecstatic. There’s no accounting for the emotions swirling inside your head and your heart and the only sure bet is that you’ll be blindsided, one way or another.

It’s easy for me this year. I don’t have a freshman so the only pain I’m feeling is financial. Leo, as the two others before him, convinced me it was way more economical to live in an apartment than in a dorm sophomore year. After many trips to IKEA, I realize I’ve spent more on his apartment than my parents spent on my tuition.

Last year at this time I was facing what I had both longed for and feared for twenty-some years. An empty nest.  I had great plans. Candlelit dinners, European vacations, clean closets. But I blinked an eye and it was Thanksgiving. Then the very, very long winter break. And then the interminable sixteen week-long summer about which I wrote fourteen weeks ago. And yes, it went just as I expected.

And here we are again, that time of year when parents are posting precious pictures of their kindergarten-turned-college-bound children.

“Where did the time go?” they lament. And their friends respond with heartfelt advice for surviving the semester.

I sent three children off to college and experienced a totally different emotion with each.  Unadulterated joy. Overwhelming sadness. And unfamiliar emptiness.

When I dropped my first-born and favorite daughter in North Carolina, I fist-pumped the air and let out a whooping whoo-hoo!

She did the same.

She had gotten into her dream school and I knew that her dreams were going to come true. I had no doubt that she was going to have the time of her life and meet lifelong friends and learn life’s hard lessons along the way. It was exciting. It was joyful. It was life. It was time.

It had been a very long eighteen years.

When Max transferred to the University of Southern California, I felt no joy. It’s possible that the price tag on that education usurped any feelings of happiness I could possibly have mustered up, but I think there’s probably more to it than that.

Sending your child to college in California and expecting to ever see them again is kind of like sending a kid into a room full of puppies and hoping they say, “No thanks, Mom. I don’t really want one.”

We flew out to LA together, spent copious amounts of money at the local Target and had a ball tooling around town for three days before school started.  I woke up on our last day together feeling rather out of sorts but bumbled through the day swallowing hard when I thought ahead.

When it came time for me to leave for the airport, Max walked me to the garage where my rental car was parked. We hugged hard but I held it together until I saw him saunter away in the rear view mirror.

Then I really let loose with twenty years of stored up sobbing. The heaving, can’t-catch-my-breath, passion-filled, exhausting type of tears.

Until, Tap. Tap. Tap. I looked to my left and there he was, witnessing my breakdown. He had come back to say goodbye one more time.

When Leo left for college last year, I thought it would be a piece of cake. After all, he was only going 40 miles away and I had been through this before. Twice. I knew just how quickly time goes and how easily we adjust to life without uneaten meals and overflowing laundry baskets and left-up toilet seats. I knew that life goes on and attacks the void with a vengeance.

Leo had never been a talker. I used to joke that he had only said 18 words to me in 18 years. But when the two of us made a 500-mile overnight drive to get him home for a high school baseball game after his sister’s college graduation, I said, “You better talk so I don’t fall asleep.”

He talked the entire way home and still hasn’t stopped.

Leo become my pal that summer before college, something I was kind of bitter about. It would be a whole lot easier to say goodbye to someone who still just grunted. Instead, it was like I had just met a fascinating friend who was moving away.

The days leading up to his departure were filled with kids. Slamming doors. Blaring music. Empty pizza boxes. And lots of laughter. Yet my house and my heart had never felt emptier.

I watch and grin as university names show up on Facebook profiles and college stickers make their way onto back windows of family cars. Some are crossing the country and some just crossing the county. They’re going to Penn State and Pitt. Temple and Towson. UT Austin and Colby College. Arizona and Georgetown. Notre Dame and Northeastern. McGill and Montclair State. Dominican College, Becker College and Post University. Rutgers and Rowan and College of Charleston.

I get misty-eyed thinking about all the hope that’s wrapped up in those last parental hugs. All the dreams. All the possibilities. All the expectations.

I laugh out loud as I imagine what’s running through the freshman brain in the midst of those stronghold hugs. All the freedom. All the adventures. All the beer.

And then I gulp, thinking about what’s to come. My first college graduate moved halfway across the country and isn’t apt to return to her attic bedroom anytime soon. But, the next is graduating this May.

Would he, could he, move back home?

Well, if nothing else, it will give me something to write about.

Here’s hoping all you freshman have an absolute ball. And, don’t forget to call your mothers.