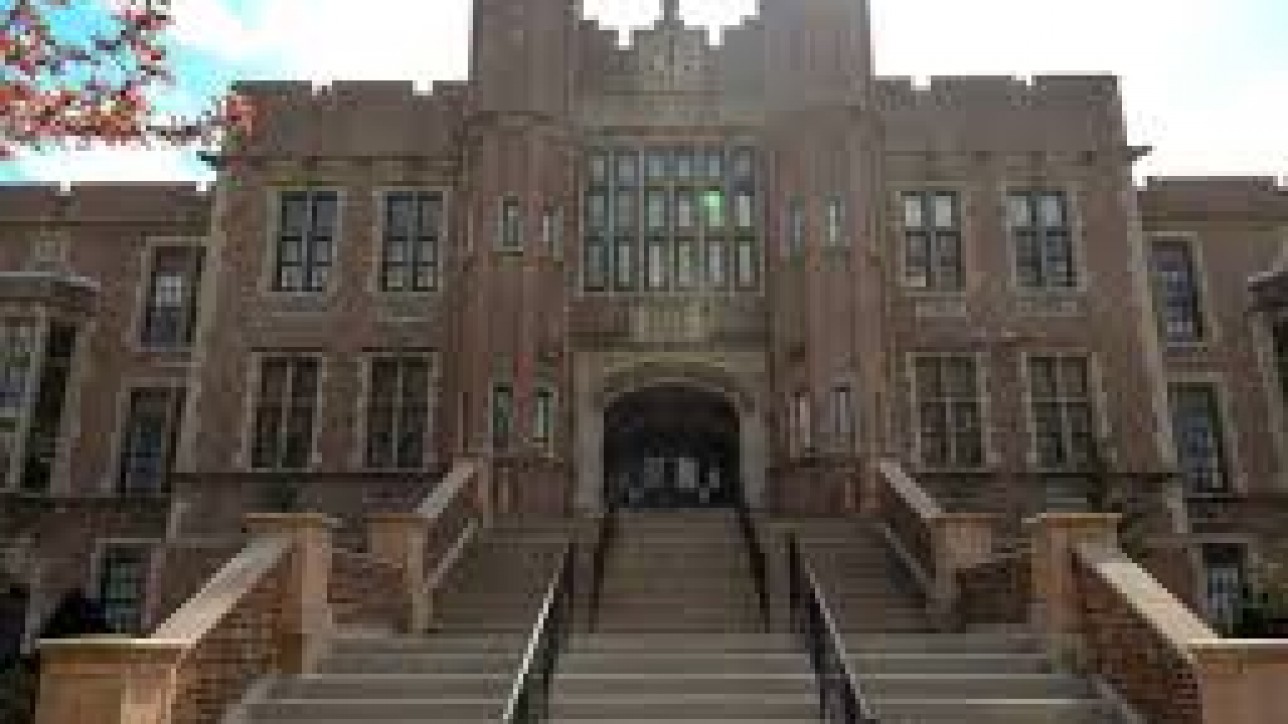 “Do you want to meet me at Back-to-School Night or go together?” I asked my spouse.

He stopped to think, I know he did. After all, he has heard that question for 17 years, ten in which we had three kids in two different schools with two (but never three due to perfectly-planned parenthood) different Back-to-School Nights.

But alas, there are no more Back-to-School Nights for us to attend.

All-in-all, I’ve been to 39 Back-to-School Nights. That’s three kids, thirteen a piece from kindergarten through senior year. And I never missed a single one. Now, I did have to cut a class here and there because when you have two kids in one place, it’s logistically impossible to be in two places at one time.

And that’s when I’d make up the color-coded schedule and determine which parent would visit which class. I’d always take the less academic and more fun slots, leaving my erudite spouse to contend with the AP and Honors classes. I chose according to which teachers I liked best and pretended that I was giving my spouse the cream of the crop. But for his intents and purposes, I was.

My spouse and I attended Back-to-School Night for different reasons. He would go with pen and paper, jotting down homework assignments and class curriculums. He would take notes about teaching styles, grading policies and test schedules. He’d then come home and ask Max why he hadn’t studied for the Statistics test scheduled for the next morning, to which Max would always respond, “I did.”

I, on the other hand, saw Back-to-School Night primarily as a social event. I’d hang out at the PTSO table, after half-grudgingly writing the $15.00 check for membership dues. Shouldn’t people who give their time be exempt from giving money? I’d ask. Then I’d visit Barbara Ostroth at the League of Women Voters table, buy a T-shirt from the current class president and scurry from class-to-class, chatting with parents in the hallways before squishing into a too-small desk with an attached chair in the next classroom on my list.

My jaded friends have argued that Back-to-School Night is a waste of time. After all, you’re not supposed to talk specifically about your kid, and if you can’t talk about your own kid, why bother going?

But parents are masters at worming their way into teachers’ personal space. Seconds before the 15-minute bell rings and Principal Heck announces over the PA system that it’s time to move on to 3rd Period class, the sliest of parents start inching their way toward the front of the room, eyeing each other warily as they position themselves to pounce on the poor teacher who dreads this night second only to parent-teacher conferences.

“Well, maybe we should schedule a meeting,” the teacher says.

“Why? He’s doing all his homework. Freddy’s a good student…”

Lucy’s dad extends an arm across the body of the devastated Freddy’s mother to shake the teacher’s hand.

“So, has Jamal been coming to class?”

“Are you the teacher who gave my Tanya a D on her essay?”

I chuckle and head to my next class.

I like to talk about my kids as much as the next guy, but I’m a rule-follower and would hate someone writing a blog about my indiscretions. So, I just always stuck to throwing out randomly inappropriate comments during class that could pertain as much to Melissa as to Marcus as to my very own Molly.

Back-to-School Night seems to always land on either the rainiest or the hottest September day on record. And despite our clear calendars and best laid plans, babysitters would cancel, supplies would be needed for a last-minute science project or our cheerleader would need a ride home from practice. My spouse always, always got a late-breaking story he had to cover and I’d get a late-breaking car pool to drive. Inevitably, we’d arrive at Back-to-School Night frazzled and frantic and full of disdain.

Tonight is Back-to-School Night at Teaneck High School. When I saw the sign in front of the school I felt a little tug at my heart. Now don’t get me wrong, I’m not unhappy about staying home and cleaning the bathroom for tomorrow night’s Book Club. But now that I have three kids in three different time zones, I must admit, I do kind of miss being able to visualize what my kids are doing and where they’re going to school. I’d love to be able to picture their classrooms and put a face to the names of their teachers. Or even know a name of a teacher. I’d like to walk through the same halls that they do, peek into their cafeterias and auditoriums and art rooms. And to hear first-hand how easy it is to get an A, and then wonder for the rest of the year, how it is my future collegiate-athlete son managed to work his way down to a B minus in gym class.