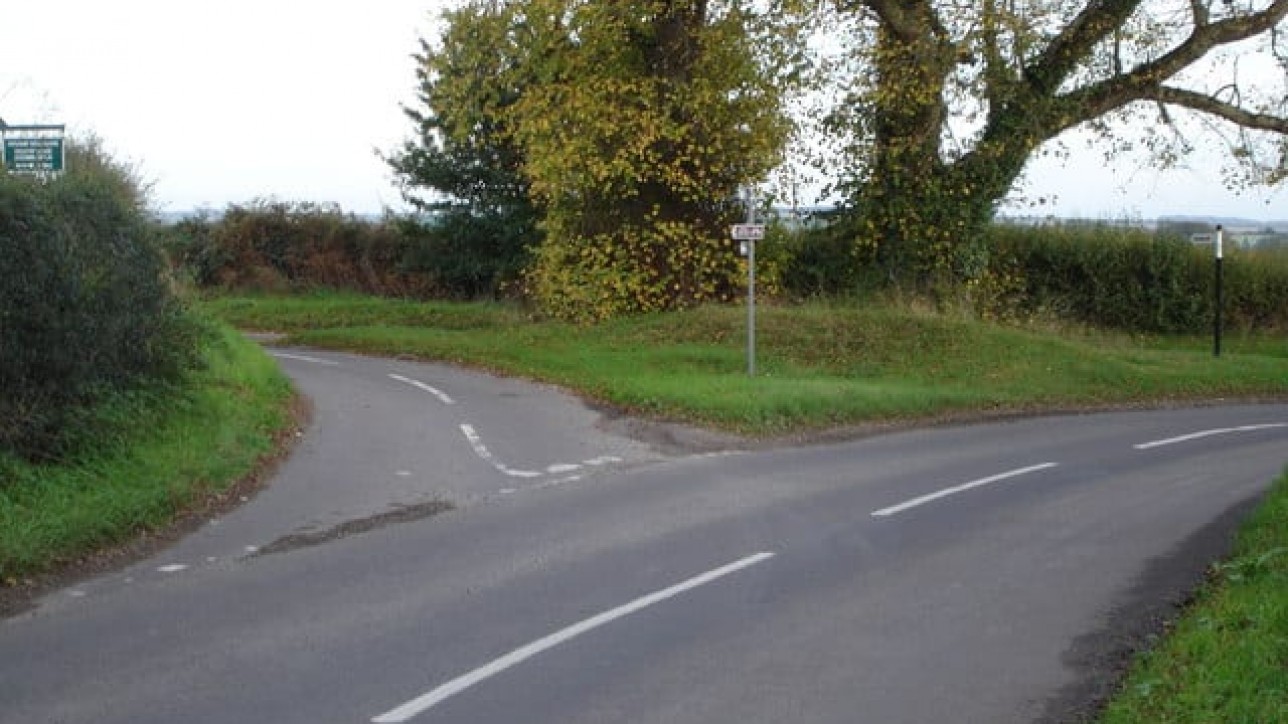 I boycott the mall at all costs. The only way I’ll go is if every possible online site has been depleted of the object of my affections. The mall is just one big battle, from finding parking to sifting through sales to coveting things I simply can’t afford.

But, college shopping? I’ll do that any day.

I love driving through the gates of a college campus, envisioning my child crossing the quad, flinging a Frisbee with friends, catching a music show at the concert hall. It hits me like it was days, not decades ago; that boundless freedom, the plethora of possibilities, the endless kegs.

I love taking the campus tours; walking with dozens through dorm rooms decorated with college collectables, peaking in at empty classrooms, breezing through bustling student union buildings and overpriced bookstores. I love asking inappropriate questions of the tour guides and picturing Parent’s Weekend when I’d take my child out for dinner, new roommates in tow.

That’s how it went with Molly, my oldest. Though her heart was set on the University of North Carolina, we traveled the east coast looking at other schools, just in case. Sometimes we brought her buddies, sometimes it was just the two of us and when it was one of the really academic schools, we all agreed, it was best if she went with her father.

Once Molly was launched, I couldn’t wait to start with Max.

Well, Max had other ideas. He had absolutely no interest in looking at colleges. Our very first visit was in September of senior year, a good year-and-a-half later than I had started with his sister. I was itching to get back on the hunt and sure enough, as we walked through that New Haven campus (University of, not Yale), I felt that old energy, enthusiasm, earnestness once again. Of course, that all emanated from the other parents. The kids spent the tour eyeing each other suspiciously and texting tenaciously, making sure not a single college fact sunk in.

Max had no interest because his only interest was playing football in college. And I had to walk that fine line between supporting his dreams and dousing him with reality, half-hoping he would, but knowing he wouldn’t, choose academics over concussions.

In the end, he got what he thought he wanted. It wasn’t Ohio State, but he was recruited to play quarterback at Rowan University. And that’s when it all began.

For months and months, it was all we could talk about. Friends, family, strangers all weighed in on his decision. Should he go to Rowan and play football, or go to Temple University and watch from the bleachers? Round and around and around we went.

I finally told him he should do what he’d least regret. If he went to Temple, he’d always wonder. If he went to Rowan and it didn’t work out, he could always transfer. My ever-loving spouse kicked me under the table with a nix-nay on the transferring idea.

But, Max picked up on it.

“You mean, if I get straight A’s I can transfer anywhere I want to go – like USC or UCLA?”

“Yeah, Max. Go for it,” I say, knowing his academic effort mirrored mine. There was nothing to worry about.

Max went to Rowan, loved the football team, but decided it wasn’t what he ultimately wanted. He came home at Christmas with an unprecedented 3.8 GPA and announced that he was going to transfer. He was accepted at Temple, paid his deposit and secured the most expensive housing alongside his buddy, Jamal.

And then, the big envelope came in the mail.

Congratulations!
You have been accepted to
The University of Southern California.

The rest is history.

Leo’s turn! I dreamed of a New England tour in the summer, a southern excursion in the fall; knowing that dozens and dozens of campuses awaited my grand finale.

But, last summer when Leo was a rising senior, he went to a baseball camp at Rutgers University. They liked what they saw and offered him a spot on the roster. And that was that. One shot deal. He’s going to Rutgers in September.

I learned something through the college process, albeit a little too late. These kids of ours may have sprung from our loins, clung to our breasts, pilfered our paychecks, but they have minds of their own.

The future is theirs. Not ours. We have to let them find their own way. And, like it or not, their way is not always our way.