College Rejections: Did you Get in? 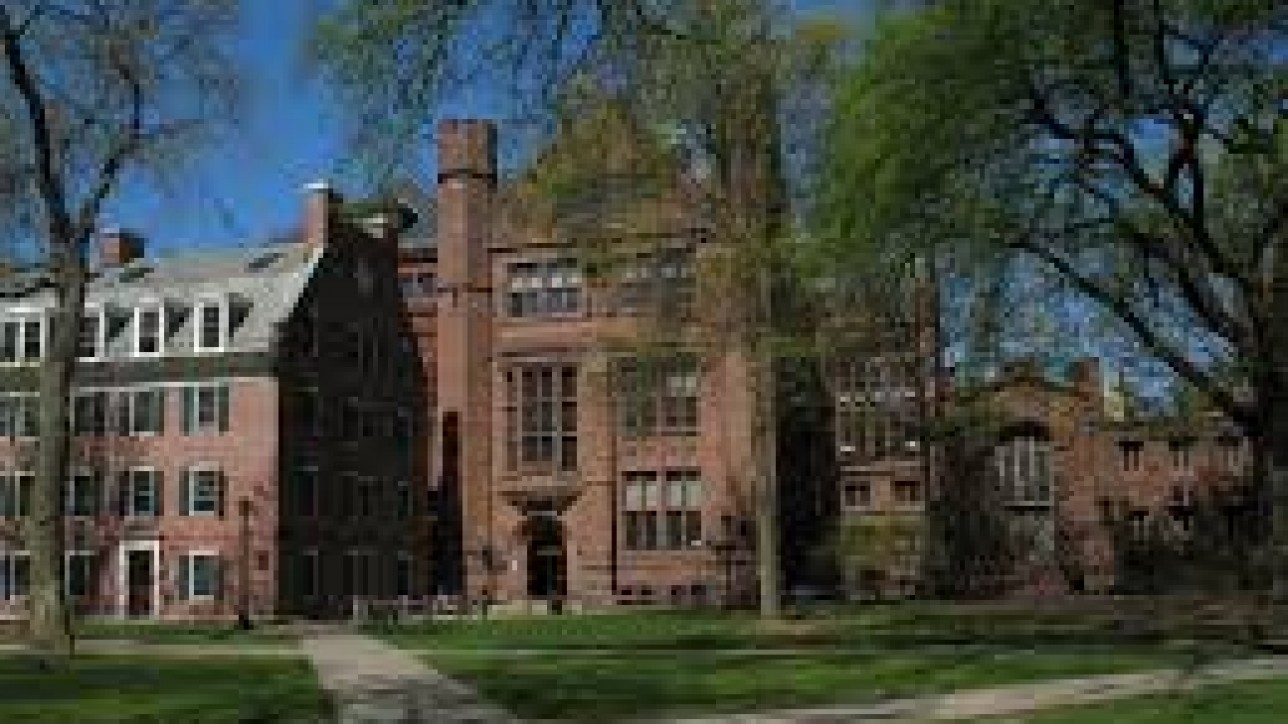 “Where are you going to college?” I ask every high school senior I’ve ever met.

More often than not, I get a shrug.

I ask my son, “Where is Julian going to college?”

I get a shrug.

“How about Yani? She’s smart. Where’s she going?

I get a shrug.

Yesterday my spouse and I drove up to New Haven to meet one of our favorite friends and see her daughter who was in a play at Yale. It was a well-acted, thought-provoking performance that had it all – violence, humor, nudity, deep themes and dead babies. Afterwards, as we were eating blackened catfish in one of the cavernously-comfortable, wood-paneled dining halls, my conviction that there’s nothing better than college was strengthened.

Surrounded, and yes, intimidated by some of the smartest students in the world, I couldn’t help but think about how lucky these kids are. And I don’t mean lucky just because they’re at Yale, but lucky to be college students with their whole lives yet to unfold.

College is the time to bury the high school version of yourself that you didn’t like. To do, join and be whatever and whoever you want. You find yourself in an idyllic world, bound together for four whole years with thousands of other open-minded young adults. Some will share your beliefs, some will astound you with their lack of conviction, and others will inspire you with their insights and opinions. You will learn to live in close quarters with people you may not like. But you will also make the best friends of your life, and you’ll keep them for life. You will learn why your mother always separated the reds from the whites and didn’t throw all your clothes in one washer to save time. You will learn to watch what you eat and how much you drink because it will catch up with you when you least expect it. You will learn that it’s him, not you, when he doesn’t call in the morning. And you learn who to embrace and how to let go. You learn how to learn.

You learn to take chances. You audition for the play even though you’ve never acted before and land a challenging part in which you get to drop your drawers on stage. You join an intramural basketball team because you were afraid to try out in high school and realize you’re not so bad after all.  You take a cake course in Philosophy and find out that deep thinking is a lot harder than you thought it would be. And a lot more reading.

As I sat there in the dining hall at Yale, I realized that there were thousands of kids out there nursing broken hearts, after receiving the rejection letters that were sent out this week. Valedictorians didn’t get into Yale and Princeton and Harvard. High achievers didn’t get in to Colorado College and Swarthmore and Trinity. And good students didn’t get in to Rutgers and Clemson and Quinnipiac.

I know how those kids feel. Because I was one of them.

My friend Claire says I am a college snob. There’s a bit of truth to that, though I’m the first to admit I went to a college with an 85% acceptance rate. My friend Jean thinks it’s absolutely absurd that I let my kids go 500 miles away to school, let alone 3000. Jenn only has one kid so when he fell in love with an expensive private school in Connecticut, she made it work. My friend Angela insists on a good balance of basketball and academics and Theresa, well she doesn’t bother to voice an opinion because Anthony runs his own show.

And every one of them is right.

“So, what about Jaelin? Did he get into Florida?”  I ask.

But I do care.

And while I believe every kid should go to the best college they can get into, there are all kinds of reasons why that won’t happen. And so, it’s important to remember that where you go to college is not a direct reflection of who you are. That going to Stanford or Amherst doesn’t guarantee you success and that it’s all what you make of where you go; whether it’s an Ivy, a state school or a community college. It’s all within your power.

When I got turned down by Wake Forest, I couldn’t see beyond the rejection as I ran sobbing to my room with my Great Dane, Ludwig. I threw my arms around his neck and wailed to, “What Becomes of the Broken-Hearted,” as the record spun round and round and round on my turntable.

But, the cloud lifted and I started looking at my options. And in that new light the dorms at Shippensburg didn’t look so dingy. The kids didn’t look so creepy. And I found a friend who knew someone who went there and love, love, loved it.

Slowly, but surely, I realized that though it wasn’t the path I had planned to take, it wasn’t the end of the journey. It was just the beginning. And that the only thing to do was to take a step into the future and tackle it.

One semester at a time.