Cutting off your kids 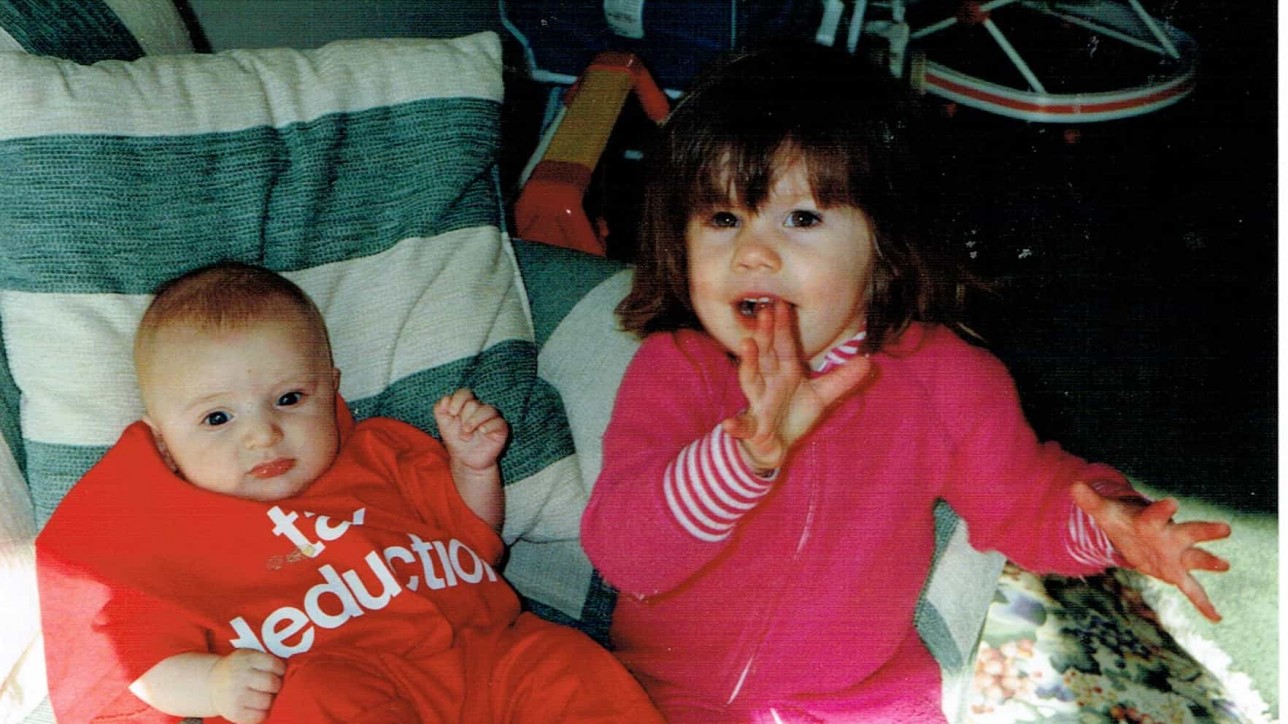 I recently lost a dependent.

Sadly, it wasn’t the dog.

It was the daughter.

Happily, she is still alive.

She just completed the first full year of her life that she was not a full-time student, not living at home and not supported by her overly-generous parents.

That makes her no longer a dependent.

Which is, theoretically, a good thing.

I love my children fiercely. But I’m the first to admit that though I crave love, I am not big on dependency. Which is kind of a problem when you decide to have three children in rapid succession.

From their very first wails out of the womb I started counting down the days until they’d no longer be dependent on me. I couldn’t wait for them to make their own grilled cheese sandwiches, pick up their own messes and tie their own shoelaces. I prayed for strength through the interminable days of messy diapers, spilled sippy cups and forgotten-at-the-park blankies. I grimaced and bore it through untimely temper tantrums, inconvenient cocksackie outbreaks and embarrassing trips to the emergency room.

But, because I fully understood the implications of having three children who depended on me for their very survival, success and ultimate happiness, I hunkered down and got it done. I fed them as nutritiously as possible given their finicky eating habits, nurtured them as best as I could given my innate nurturing aversion and transported them in as much style as the old minivan, that has yet to die, would allow. From place to place, game to game, competition to competition. School to field. Field to friends. Friends to fun. Fun to work. Around and around and around we went.

Throughout those child-rearing years, no matter how hard my head was spinning, my heart was pounding or my insides were shaking, I did everything in my power to encourage the development of those proverbial wings that would allow my kids to fly freely into their independent lives.

Which, of course, was more for my sake than theirs.

Oh, how I yearned to watch TV in the living room at eight-o-clock at night. Alone. Without hearing, “Where are my cleats?” or “I need a ride to Heather’s” or “The white shirt that I need for the show tomorrow has an ink stain on it.”

I envisioned eating an entire meal without interruption, going to the grocery store without grubby little hands grabbing at Chips Ahoy cookies and doing laundry once a week and only once a week.

I dreamed of clean bathrooms, well-stocked refrigerators and friend-free basements on Saturday nights.

And then, in a blink of an eye, those endless days ended. One by one they left the house. They went so far and wide that they all ended up in different time zones.

And because I have a very independent, ever-loving spouse who has never made a single demand on me in our whole live-long life together, my house is peaceful and happy and dependent free.

At least until the phone rings.

I love hearing from the daughter. Every. Single. Day.

I love knowing what she is doing, how she is feeling and how she is viewing the world. I love asking her what books to read. What she’s teaching her students. And what bands she’s discovered. She sends me posts of liberal rants, video clips of Roy Williams in the UNC locker room and you tube clips links that “capture the pure essence of my being,” as Ellen Pompeo lies frozen in heartache in a Grey’s Anatomy episode.

I find myself somewhat (gulp) depending on my daily interaction with the daughter.

Conversely, I rarely hear from the boys. They don’t call. They don’t write. They barely send a birthday emoji. But I’ve come to count on them as well.

I don’t get much more than a shrug from the middle son when I ask about his life, zipped lips when I ask about the girl, and clipped responses if I dare offer the wrong advice. But I do get affirmations on Mother’s Day (read it and weep) and I depend on him to remind me why I did this in the first place.

And my youngest. He’s the one who keeps me grounded. He’s the one with whom I share my deepest thoughts and for whom my heart breaks the hardest. I cherish our conversations questioning the meaning of life and depend on him to one day have the answer.

It wasn’t until I filed our taxes this year that I started thinking about what it means to be a dependent. I realized that somewhere along the line, things shifted. It’s no longer about physical demands and overpowering responsibilities. Rather, it’s about connections and relationships. That somehow I managed to make in spite of myself.

And while it’s all financial when it comes to the IRS, I’ve learned that’s the easy part. The government can take away your deductions. You can cut off funds for the cell phone, the car insurance and the occasional haircut. But you can’t cut off your dependents. Ever.