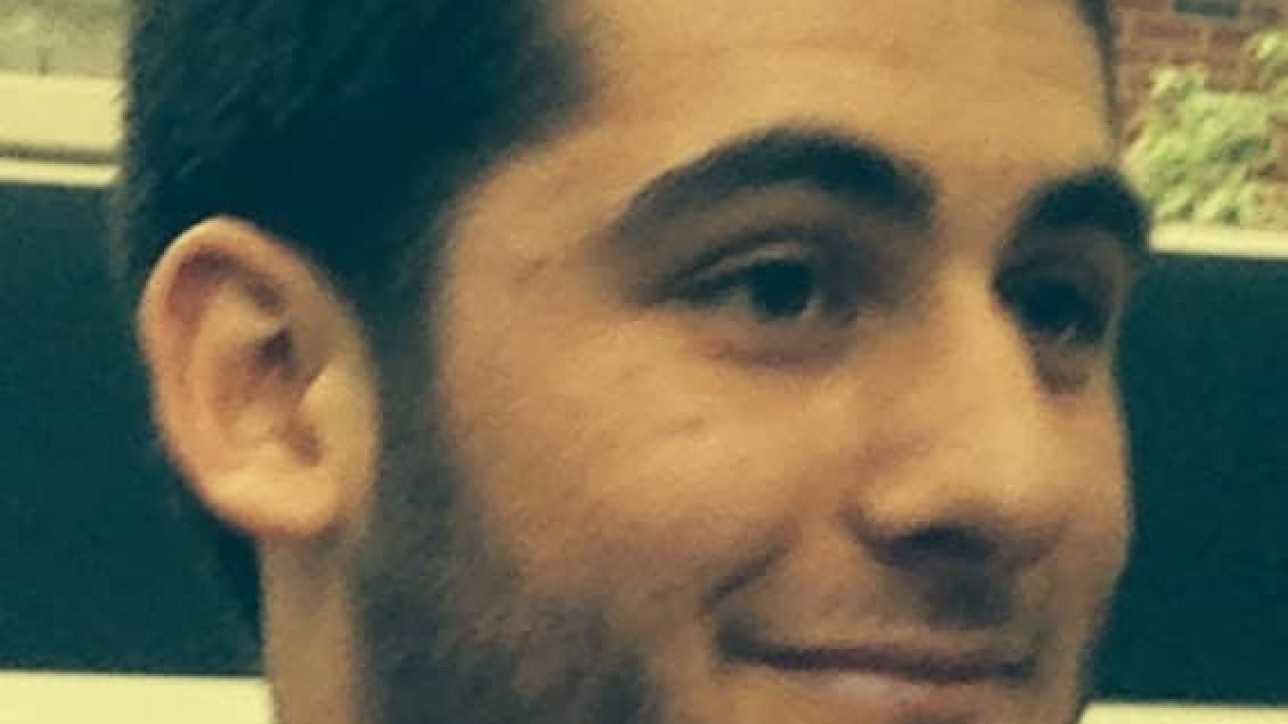 My youngest child is eighteen years old and I’m never waiting up for him again.

Through the years I have taken lots of parental stands, for no other reason than I think it’s the right thing to do. I should provide meals for my children, but not necessarily home-cooked. I should attend every sporting event, including those of their friends. I should ask if they’ve done their homework, knowing they will lie. I should remind them to wear their seat belts, not to text while driving and to be careful.

And I should wait up until they get home at night.

Poor Molly had a 10:30 curfew throughout high school to accommodate my neuroses. When Max came along, I felt bad and just stayed up later. With Leo, I take to my bed, but leave my bedroom door open and the hallway light on knowing I won’t fully fall asleep until he has slammed my door shut sometime between midnight and 2 am.

College really throws a curve ball at the whole staying-up-till-they-get home thing.  After all, they are just going out when I’m going to bed. But, since my spouse rises before the sun, he often meets them on their way in.

Last night I had an encounter with recently-turned-eighteen Leo.

“I’m going to the beach tomorrow,” he said.

“Great. How you getting there?”

“Because first of all, you haven’t gone to get your new license so it’s still illegal to drive with a car full of kids.”

“And because I don’t trust that car to make it there…And because I’m tired of always being the one to pay for gas and putting the wear and tear on the car. And besides, it’s not YOUR car. Can’t anyone else drive?”

“Mom. I’m eighteen. I am responsible for my own actions. I won’t get a ticket. I know how to drive. And if I do, it’s my problem, not yours,” Leo continues.

“You’re being ridiculous,” he says.

I then switch to a diatribe about sunscreen and beach towels and watch your phone in the sand and I won’t be here in the morning when you leave.

He grabs his car keys.

“To get gas. And something to eat.”

“Mom. I am eighteen years-old,” he restates.

Molly has gone off to her new life and Max is lying on his bed watching TV after working a basketball tournament all day long. My ever-loving spouse nodded off in the middle of overtime in the OKC-Spurs game.

I tell myself that if anything happens to Leo I will surely get a call on the home phone. And so, I go to bed. And fall asleep. With my door shut and the lights out. After all, he is eighteen years-old.

Sometime during the night he returned home alive.

And sometime during the night, two girls and a boy found a place to sleep in my house.

When I woke up this morning, I checked my phone which I always leave downstairs (knowing if I had it next to me I would never get a wink of sleep). There was a text from Max sent at 2:30 am warning me that his girlfriend, Oksana, and her friend were going to sleep in Molly’s room.

I don’t know for sure, but I suspect it was Leo’s friend, Saul, who was under the blanket in the basement.

“And this,” I said to myself. “Is precisely why I should stay up until they get home.”

I grabbed my iPod and sneakers and headed out on a four-mile walk with John Prine and Taylor Swift singing their sweet ballads in my ears.

As I was walking, I realized that why I thought I should stay up was the very reason I shouldn’t.

Had I known there would be a houseful of people, this is how it would have gone down:

But, they knew I wouldn’t let them. I would have insisted on the tan sheets rather than the blue. I would have fussed about Molly’s messy room and the fact that I had JUST washed her sheets and remade her bed and now would have to do it all over again today. I would have told Saul to sleep on the couch and not the recliner because the recliner is going to break if everyone keeps sleeping on it. I would have tucked the sheets in tight so his drool could be washed away in the morning. I would have told them not to forget to turn the lights out and would have dug through the linen closet for towels and matching washcloths that they wouldn’t touch.

I would have lain in bed listening to the stairs creak as they staggered to the attic bedroom at dawn and fretted that Leo was going to be too tired to drive the broken car to the beach. I wouldn’t have slept a wink and been unfairly peeved at my spouse who can sleep through anything. And I would have gotten up early to make sure they all had bagels in the morning.

Instead, I slept eight hours straight and didn’t hear a thing.

When I got home from my walk, Leo was gone.

I got a text from him an hour-and-a-half later.

And I smiled. Because he is eighteen and I never have to wait up for him again.