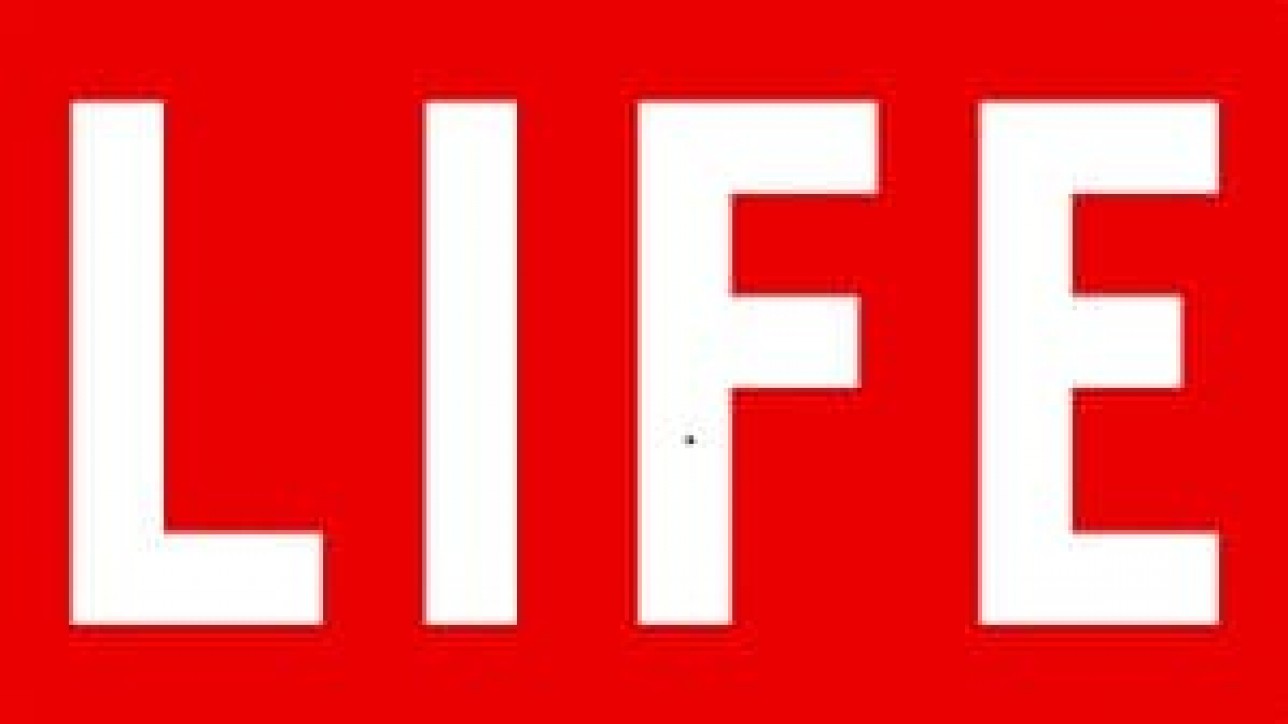 Freshman year of real life ain’t easy. Having spent four years (sometimes more) living amongst peers, partying to capacity, hiding report cards (if there even is such a thing anymore) and living with mismatched furniture in squalor defined as freedom, the college graduate is thrust into the real world, with a head spinning from the speed in which the time flew. One-sided conversations with adults, any adult, anywhere, has morphed from “Where are you going to college?” to “What are you majoring in?” to finally,“Do you have a job?”

Some graduates come out drowning in college loans while others write their parents heartfelt thank-you notes that will lack any veracity until they educate children of their own. Some are lucky and land high-paying “internships” at financial institutions, some flounder about with the wrong job at the right pay, some take any job just to have a job, and some just head for the hills.

I did the latter.

I went to a not-so-great state college after a what-shouldn’t-have-been-a-surprise-after-what-you-did-in-high-school rejection from a reputable institution of higher learning. After two years, I transferred to another not-so-great school, but it, too, was easy to get into and I had become surprisingly determined to eke out some kind of academic experience before it was too late. I may not have gone to the best of colleges, but I had the best of times and made the best of friends.

After graduating with a degree in Advertising from West Virginia University in a ceremony which I have absolutely zero recollection of attending, I hopped on a Trailways bus and headed for Flagstaff, Arizona. I spent the summer living with my most adventurous friend, Ann, off of a small, yet ample windfall from my beloved dead grandmother. We traveled to San Diego and Las Vegas. We checked out the Grand Canyon and Saguaro National Park. We visited Sedona before it became a number one tourist attraction and drove to Phoenix to experience 105-degree heat in the middle of July. We climbed big mountains and toured little towns. We met boys and made friends.

But then, it was time to get a job.

I looked for work half-heartedly, taking the train into Philadelphia with a stack of resumes and a bigger stack of made-up interview stories to relay back to my father. Eventually, I landed an Advertising Assistant position with a job description that I twisted into what I wanted it to be. Every day of the two weeks I worked there, my mean boss in the two-person office (I was one, he was the other) made sure I was aware of how inept I was at taking orders for campaign buttons – one to three-inches in size, varying only in slogan, name and color.

After that, I took a job as a bookkeeper at Davis Advertising, something I was even less suited for than peddling political paraphernalia. I lasted a year, quitting before I had another job.

While out for lunch with my friend, Mary Anne, we drove by TV Guide magazine and fate had me stop and drop off a resume. As she sat outside in the car wondering what was taking me so long, I was inside, sadly accepting what was long overdue. I was about to become a full-fledged freshman all over again. But this time, it was real life, not college.

By no stretch of the imagination was TV Guide an inspiring place to work. But it was filled with young people with high hopes and fun hearts. We worked hard under tight deadline pressures, survived irrational bosses and became the best of buddies. Our group of friends expanded with the addition of significant others and former and future classmates. I got a spouse for myself, a godfather for my son and two tables worth of friends with whom we’ve played cards in the Annual Hearts Tournament for the past 30 years.

I play Words with Friends with my old co-worker, Nalls, and keep up with her on Facebook. Every single day for nine years, I ate lunch with Rick and Dave. They married and became fathers during our tenure together but were young and fun enough to get a vicarious kick out of the swinging singles stories I told every Monday morning. Every August 4th since I left TV Guide in 1989, Dave and I exchange e-mails on his birthday, highlighting our years’ ups and downs.

My daughter’s entry into real life was quite different from mine. She picked a program she wanted to be a part of and pursued it. She chose a city she wanted to live in and got placed there. She started working just a few weeks after she graduated.

Over a mimosa brunch (unlimited) at Tivoli & Lee, a sleek, more-New-Yorky than New-Orleansy kind of restaurant, I met three of my daughter’s best girlfriends, Liz, Suzy and Wilson. There are more, I know, but many of Molly’s cronies were in far-flung places rejuvenating and recuperating during Easter break.

Molly and her friends are all doing Teach for America, a program in which they make a two-year commitment to teaching school in a low-income area. College graduates choose this path for myriad reasons. Some believe with all their hearts that they can make a difference and want to enact change when it comes to educational inequity. Some are trying to build their resumes. Some are buying time before law school or business school. But not a whole lot of them went in thinking they’d come out as teachers. Some might. Most won’t.

Teaching under the best of conditions is a tough profession. Then add students who come from the poorest neighborhoods in America. Who have never had a relative who has gone to college. But who have had many who have used drugs and shot guns. Kids who come to school because they know they’ll get fed. Kids with parents who want desperately to care, but are no more than kids themselves.

These first-year New Orleans teachers are all in it together. They struggle with the students, they question the system. They wake up earlier than they did when they were in high school and work as hard as they did at Harvard. They alternate Lean Cuisines with Po Boys, soak up the culture and stay off of Bourbon Street. They spend their free time together, taking cabs to music shows and waking up on each others’ couches. They date guys who will one day become fond memories, first husbands or fine fathers.

They will turn into lawyers and bankers and mothers and lovers. They will move back to Boston or on to California. They’ll travel the world and find new missions. Their lives will evolve and revolve and end up where they least expected. And when all is said and done, they will look back at this freshman year of real life and honor the pivotal part it played in how it all ended up.