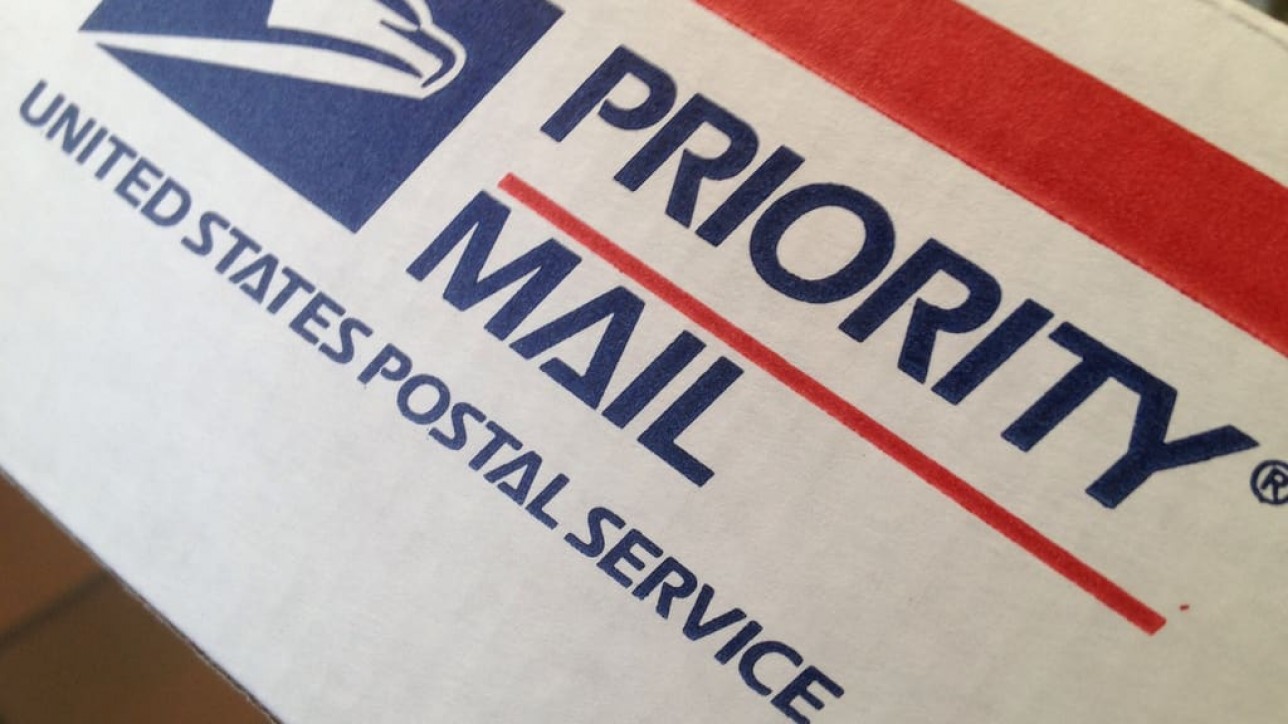 “They’re GONE!”  I texted to my spouse from the living room.

“Let heaven and nature sing!” he texted back from the basement he had just reclaimed. He was working on a spread sheet for a church budget committee meeting, hence the hymnatic response.

Now let me preface my impending rant with the disclaimer that I do indeed love my children. I am proud of the people they have become. I enjoy the conversations we have. And I like the friends they bring around. My kids are clean (not neat, but clean; they do bathe). They are attractive. And they are somewhat law-abiding.

But, sometimes, they make me Go Postal.

And apparently I’m not the only one.

Five minutes after I picked up the last soggy towel off the bathroom floor, I got a text.

“Did I leave my purple folder on the kitchen table?”

Yes. And your scarf. And your hat. And your lesson plans that you worked so hard on while chortling through The Office and Parks and Rec and a Kardashian episode or three or four.

The funny thing was I consciously bit my tongue. I thought, but did not say, “Do you have everything?” as she left for her home-away-from home. I knew that after spending a week together, I was six days too late to make an impact. All she would hear was blah, blah, blah, so I kept my blahs to myself.  And really, how would she have responded anyway? “Oh, Mom! Thanks for reminding me to make one last loop through the house to collect my forgotten goods.”

No, it just doesn’t work that way.

So I said nothing.

Today I took the workbook, the notebook, the scarf and the hat to the post office. There are two post offices within a mile of my house. I almost always go to the one to the left. But the one to the right is closer and I would pass it on the way to the Stop and Shop where I was going anyway to replenish the bottle of Sierra Mist that was apparently taken for cocktail hour and the English muffins that were pilfered from the pack in the freezer.

I’ve had postal problems before. (See Malaria: The least of my Worries).

The line was long. I picked up one of those all-you-can-pack-into-it-for-one-low-price boxes and stuffed the workbook, the notebook, the scarf and the hat inside. It would cost $17.90. I was okay with the price, but then saw a large padded envelope and thought that would be better because the notebook didn’t quite fit and I didn’t want to crumple the corners.  So, I ditched the box and put everything neatly into the padded envelope.

Twenty-three minutes later I got to the front of the line. Meanwhile a sweet grandmotherly woman conversed with the postal clerk who I truly believe must say one-Mississippi-two-Mississippi, three-Mississippi in her mind between every single word, thought and deed. The grandmotherly woman chatted about the sixteen people she had hosted for Thanksgiving dinner and she chuckled as she  placed a perfectly posted box on the scale.

“Just sending back the things the kids forgot!” she said sweetly.

Then along came Pam. I had sat on the bleachers for many a game with Pam. She was packing up a forgotten phone charger and though she wasn’t cursing her kid, assured me she had been down this road before. We small talked about our offspring and she laughed as I rolled my eyes over the lack of urgency of the postal clerks.

When it was finally my turn I decided not to make any nasty comments about why it has to take 25 minutes to serve seven people. I simply put my padded envelope on the scale, punched the little circle that said, NO I am not sending alcohol or firearms and was told, “That’s 53.00 for overnight mail.”

“Absolutely not,” I said. “I really don’t care that much about my daughter’s third-graders.”

“Oh,” Postal Clerk said in her oh-so-slow monotone. “The envelope is oversized (not overweight, oversized) so it will cost $33.00.”

“But, it’s an envelope you sell here.”

“Sure,” she said, slowly. “Just step over to the counter and fill out a packing label. But don’t seal the box because you haven’t paid for the envelope.”

It took me a minute to comprehend what she was talking about, but then I realized that I had to pay the $2.29 for the padded envelope that I was no longer going to use. I seethed, but I kept it to myself. I emptied the contents of the envelope into the box, filled out the Priority Mail address label and got back in line. There were just five people in front of me now so it only took 18 minutes to get back to my Postal Clerk.

“You’re going to have to pay for tape,” Pam warned me.

“I better not!” I warned her back.

I got to the counter and Postal Clerk said in her even tone, “This is the wrong address label. This label is for overnight mail.”

“But you told me to fill out a label.”

She smiled. “Just write the address on the box.”

“Well, I’m not giving up my place in line again,” I said. “I’m addressing it right here.”

She grimaced but then grinned in assent.

I filled out the address that I now had memorized since it was the third time I had done it.

“You need tape,” she said evenly.

“You told me not to seal the box,” I countered.

“I just need the bar code on the padded envelope,” she said.

I thrust it at her.

“I can’t believe I have to pay for it. Why isn’t there a sign there that says, ‘If you choose to use one of these USPS-approved envelopes, be aware that they are oversized and will cost you twice the going rate to mail?”

Now, this to me is like my daughter holding up the hand in the midst of a kid-induced flip out and saying, “Chill, Mom.”

It makes my blood boil.

“You need to tape up the box,” Postal Clerk said in response to my envelope rant.

“Where’s the tape?” I said, knowing what was coming next.

She smiled her postal smile.

“And you couldn’t have told me I needed to BUY tape when I was over there? You just want me stand in line for another 20 minutes? I don’t get it. Do you guys do this on purpose? You really don’t care that people are giving up their ENTIRE lunch hours because you’re so slow?”

At least I think that’s what I said. Something like that.

“Would you like to purchase the tape?” she asked, not acknowledging a single word I said.

“NO!” I roared. “Here’s my credit card. Go ahead and charge me the $2.29 for the USPS approved padded envelope that I can’t use because it is too big. But I’m not waiting another 20 minutes to buy tape. This is absolutely ridiculous.”

She smiled a tight-lipped smile.

I swiped my card.

“You know,” I screamed. “I NEVER come to this post office. And now I remember why. I’m going back to the OTHER post office where they are kind and efficient and they tell you when something is oversized or if you need to write the address on the box or a label.”

My insides were shaking and my face was red with rage. I grabbed the unsealed box (because the box is indeed free until you seal it) and stormed out.

“Ma’am, Ma’am,” I heard Postal Clerk calling me in her monotone. “Your envelope.”

I walked out without the padded envelope because it was useless. It was not only oversized, but now it was torn open.

And there was no way I was going to diminish my exit by skulking back in for the envelope.

I left, went home, taped up the box and went to the OTHER post office which took about seven minutes round trip.

But then I realized, the padded envelope has my name and address on it.

So, if you send me a Christmas card this year and I don’t acknowledge it, perhaps it’s because the Postal Clerk retaliated and tossed it in the “address unknown” bin along with the oversized USPS-approved padded envelope that I left on the counter.