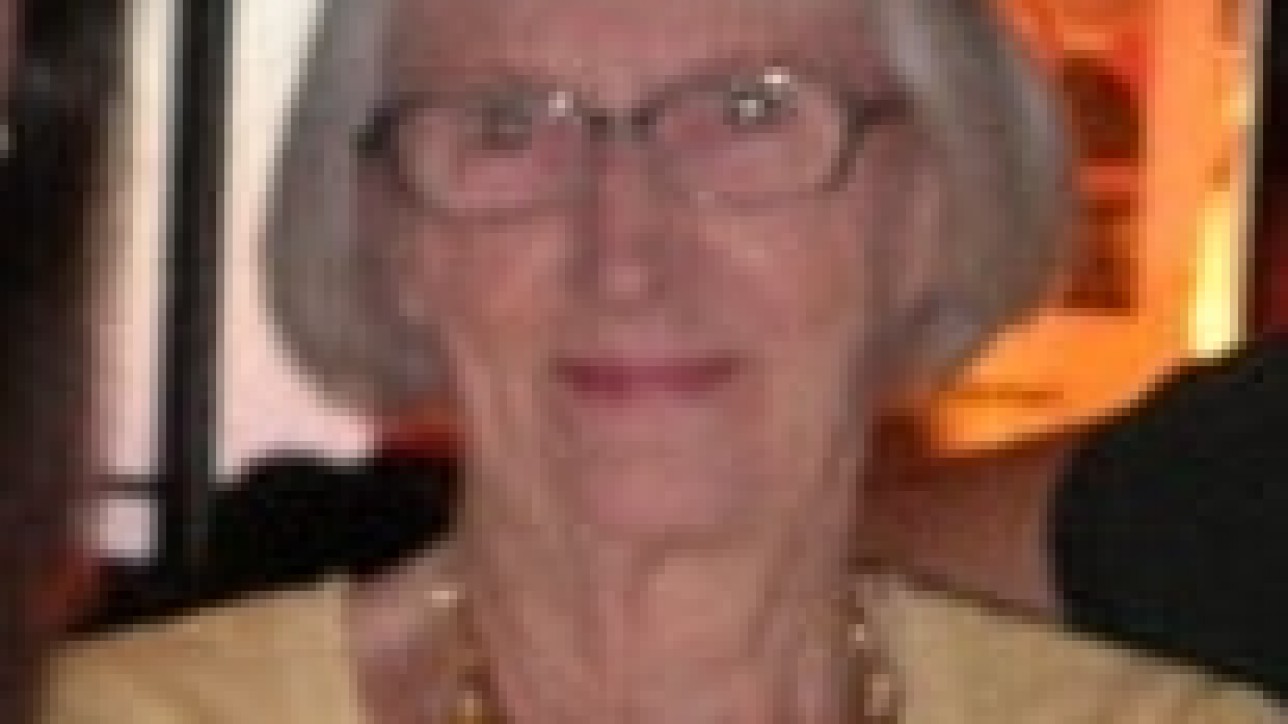 I’m turning into my mother!

Those words so often are spoken in jest, but rarely with joy. Rather they are accompanied by rolled eyes and remorse. After all, who in the world would want to end up like their mother?

Mothers are critical and contentious. They butt into our business and fill us with guilt. They say one thing and mean another and we’re supposed to read their minds. They love us more than anything in the world, but sometimes have a funny way of showing it.

Or so I’ve been told.

My mother is the total opposite and I wish with all my heart I could be more like her.

My poor mother was an only child who married a larger-than-life character from a larger-than-average family. She went on to bear four strong-willed daughters in five short years. She was a stay-at-home-mom in the stay-at-home days, when you boiled your own bottles and washed your own diapers.

Yet, I don’t remember my mother ever yelling at us. Even though she says she did.

What I do remember is her coming into my room every morning and sitting on the edge of my bed.

I have never woken one of my children gently.

My mother had dinner on the table every single night at 5:30. Meat, potato, vegetable and best of all, dessert. In the later years when one or more of us were playing sports, she’d leave a plate for us in the oven.

I’m more likely to toss my kid a ten dollar bill and send him off for Chinese food.

My mother is easy to talk to. She is a good listener. She doesn’t judge. And she keeps her thoughts to herself.  Unless of course, she can figure out what it is we want to hear. Then she will encourage our dreams, even if it means going against what she believes.

I’m much more transparent in my opinions.

I was anxious to show off my bundle of joy, but Molly had her own agenda. She spent the day screaming her fool head off and I tried everything to calm her down. I rocked her, I fed her, I changed her, I burped her, I cursed her.

“Maybe she’s just tired,” my mother said. “You might want to try putting her down.”

I resisted. After all, this was my baby and I should know if she was tired or not. But, I finally gave in and put her in her little wooden cradle. Molly cried for a few more minutes, then fell asleep all by herself.

My mother never said, “I told you so.”

Not then. Not ever.

I have raised my three children without my mother’s patience, without her wisdom and without her unconditional kindness. But I know they have reaped the benefits of the life lessons she taught me, often without saying a word.

But most importantly, I learned that it’s okay to turn into your mother.