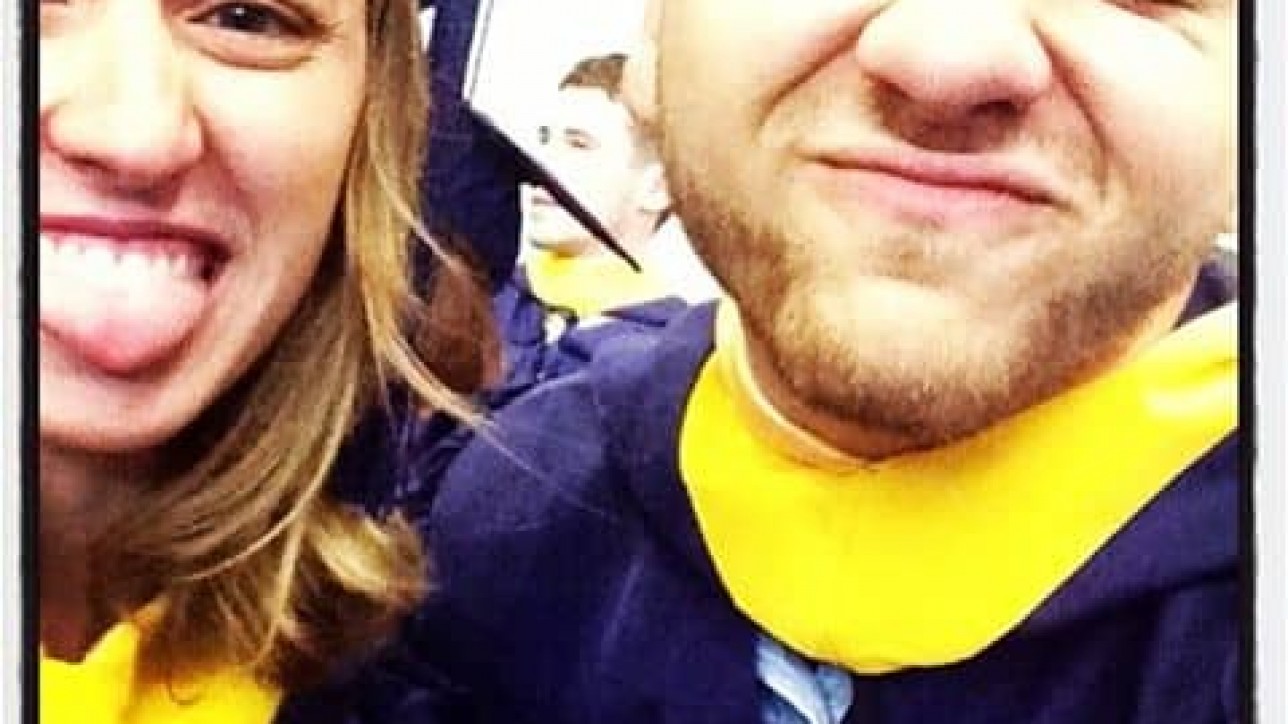 After all, what’s not to like? He’s friendly and funny and fearless.  He does things his way, which is not always his mother’s way, but somehow he always lands on his feet.

Ian is not my child, but he may as well be. My friend Claire and I raised our kids together. Her four boys along with my two boys and a girl covered seven grades in school, rotating their way through best friend cycles, baseball teams and even a prom date.

Ian is the oldest of the brood and so, by default, he was the resident guinea pig.

Ian is hands down the most social of the seven kids. He can, and will, talk to just about anyone. He is adventurous, intelligent and dear to many a heart. He had 107 friends wish him Happy Birthday on Facebook alone.

But…and there’s always a but.

Ian, like so many of our first children, has the capacity to drive his mother crazy.

Claire is somewhat technologically-challenged and doesn’t dabble in social media. However, half of her children are my Facebook friends and I’ve caught the other two passing through my Twitter timeline. I don’t stalk the kids, rather I take their friendship as a compliment of sorts. But Claire and I have a long-standing understanding. If we learn that one of the seven kids has done something boneheaded, brazen or bordering on illegal, we have to share.

And so, when I came upon Ian’s funny Facebook post last week, I felt it was my moral duty to pass it on.

To anyone who has possession of tickets for the College of Arts and Science graduation I am willing to pay you for tickets. Drexel sold mine in the lottery because I didn’t have the funds to buy my cap and gown until now. I just need 2 tickets any help would be great.

I had to laugh. Ian had just completed a five-year program at Drexel. His parents were beaming with pride, as well they should be. They have loved and supported his bumbling-about ways for 23 years and have done everything in their power to assure his personal and financial comfort. He was able to graduate without debt and live in the finest apartments known to Philadelphia college students. He was given access to cars, money and to as many pairs of underwear he needed to keep from doing laundry between trips home. He has been to Europe three times, once managing to get himself an internship as a youth coach for World Class soccer. He has been to Disney World a dozen times.

Claire was always the first to pay whatever was owed to secure Ian’s good standing, whether it was PTA dues, permission slips or swim team fees. She paid for the high school yearbook on first request and no doubt placed at least a half-page congratulatory ad in the back.

There was simply no way she would have allowed her son to not have the funds for his cap and gown.

And so I laughed.

But she didn’t find it funny.

As suspected, she had sent him his cap and gown money. Not once, but twice.

How is it that our kids (and note that I include mine) who are smart enough to have graduated from college aren’t able to master the simplest of life skills? We spent years trying to instill basic common sense lessons: Pay attention to deadlines. Pay your bills. Wear clean clothes. Don’t wait till the last minute. Wear your seat belt. Don’t write on the walls of your rental apartment. And yet, so little seems to have sunk in.

As Claire groaned about the ticket fiasco, I thought about the two weeks my daughter was home between her graduation and leaving to start her real-life job. Every day, and usually more than once a day, I gently suggested that she start packing, organizing, cleaning the chaos she had deposited in her attic bedroom. And every day she said she had it under control. My heart palpitated, my palms sweated, my insides shook. Sure enough, it got done, she left. But she also left behind a massive amount of mess that still needs to be packed up and shipped to her new home in New Orleans.

Claire and I are both organized people. We know that our way is the right way, if only because we’ve done it the wrong way so many times that we finally learned. We know we have to let go and let them figure it out, but when we do, it becomes our problem anyway.

And so, we just laugh. And hope that their muddles and messes don’t come back to haunt them. That they continue to squeak by right under the deadline. That they finish the half-eaten granola bars before the mice do. And that they one day see that our unsolicited advice actually serves a purpose.

But until then, they’ll baffle us with their lack of urgency and contempt for anything resembling a back-up plan. And we’ll bail them out time and time again until eventually we learn that it’s time to let them live the lives that they want to lead.

As for Ian, somehow he managed to muster up the money for his cap and gown and his family was able to attend his graduation. And while they sat solemnly through the ceremony, this is what Ian was doing: 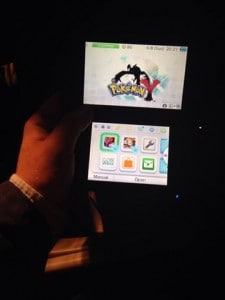 Again, I laughed when I saw this post. But, this time, I think I’ll spare his mother and just keep it between me and his Facebook friends.