Making a Big Deal of My Birthday 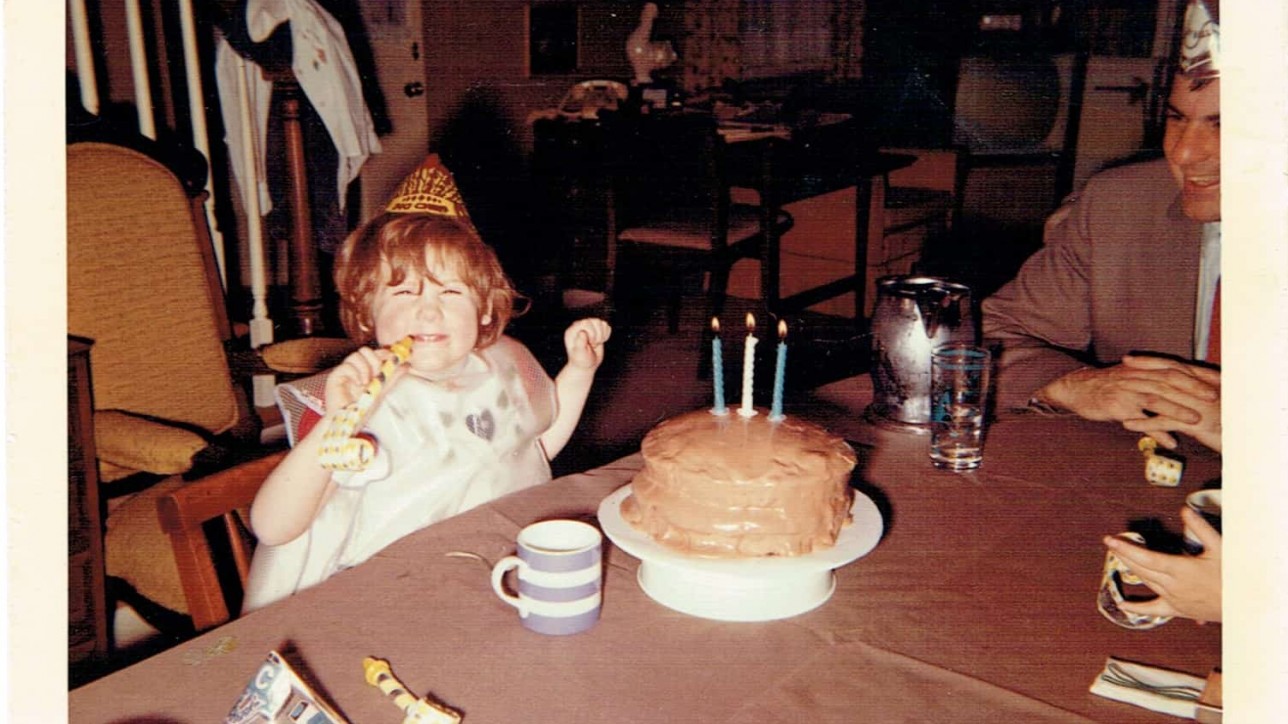 Today is my birthday.

While I’ve never been one to lie about my age, I’ve found that as my wrinkles deepen, I tend to omit more than admit. I hear myself saying things like, “Well, now that I’m in my 50s,” blatantly leaving out the word “late,” as in late-50s.  And then I laugh at myself, knowing that not a single person in my life has ever befriended me, nor unfriended me because I was five years older, or younger than they thought.

There’s nothing special about 58. My Golden Birthday is long gone. My milestone birthdays are all just foggy memories. We just had a 90th birthday party for my mother. Perhaps, I think wryly, that’s the next big birthday to look forward to.

And then, I got excited, realizing I was turning 58 years-old. And that I was born in ‘58.  There simply had to be a name for this phenomenon! And so I googled. And discovered that, yes indeed, when you turn the same age as the last two digits of your birth year, it is called something.

This is my Beddian Birthday Year.

And if that’s not something to look forward to, I don’t know what is.

I celebrated my Golden Birthday when I was nine years-old. That’s the year in which your age matches the date of your birthday. It’s a big deal to some. Perhaps not to a toddler who can hardly expect to appreciate turning two on the 2nd of a month. But certainly, someone turning 24 on the 24th would welcome the day with multiple Jager Bombs or Fireball shots. Or both.

My parents left me on my Golden Birthday and I was old enough to know it. They hired Mrs. Horrisberger to come stay with my three sisters and I while they explored the bountiful golf courses of Bermuda. It was heart-breaking to turn nine years-old with a wicked old witch of a babysitter. But, my friend Margaret and I tortured her appropriately. In subsequent years when my parents went away (not on my birthday), Mrs. Horrisberger was inexplicably unavailable and the job was eventually turned over to my 16 year-old sister. After all, what could possibly go wrong? We had a Great Dane to ward off any potential problems.

Though I still remember being deserted on my ninth birthday, I’ll never forget receiving a telegram from my parents in Bermuda. An honest-to-goodness telegram.

It would be the equivalent of perhaps a JumboTron shout-out today. They also brought me back a yellow mohair scarf and a deck of playing cards with a picture of a Bermudian Bobby on them. I still have those cards, 49 years later.

My mother used to hide our presents and we would have to hunt them down on our birthday morning. On my sixteenth birthday I was a bit forlorn when I was told, “That’s it. Just two gifts this year.”

In one box was a royal-blue and white checkered mini skirt. In the other was a matching blue short-sleeved top. Polyester, of course. It was 1974.

“Check the buttons,” my mother said.

And there in the third button hole of the blouse was the sapphire ring that her mother had given to her on her 16th birthday. Never once did I consider passing it on to my daughter, but rather, have worn it every single day for 42 years.

I turned 21 while attending West Virginia University. I was living with Fran, Linda and Kevin (who has just resurfaced after being MIA for a good 30 years) and various dogs and puppies. Wanting nothing but the best for my friends, I insisted on serving only Beck’s beer. I had 17 friends drive from Shippensburg, the school from which I had transferred, and crammed them into our small apartment with dozens of other happy people who wanted to take part in my initiation into adulthood. And when the three kegs were kicked, we ran to the corner bar where a selectively-oblivious bartender allowed us to roll another barrel right down Grant Avenue so the party wouldn’t end before dawn.

In our mid- and late-twenties, we went to Pat Malley’s parents’ Poconos house every year to celebrate my birthday on February 9th  and Pat’s on the 11th. When I turned 30, we were 45 minutes into the drive when my spouse-to-be, though we were not yet betrothed, realized he had forgotten his wallet in my living room. Taking the opportunity to pee, as he knew I would, I  ran inside to get it and was greeted with 75 people screaming “Surprise!”

When I turned 40, my daughter had lice. And, so did I. I still consider those three months of nitpicking the worst parenting experience of my life. And knowing my spouse as I did, for we had been married nearly a decade by then, I fully expected another surprise party. He thought I was over-reacting to the whole situation and I was petrified that he may consider having it in our louse-filled house. But even at the height of my angst and depths of my despair, I refused to ruin his big surprise. So I kept my mouth shut around him and fussed and fumed at work, begging and begging until my friend Laura finally gave me a hint, and only a hint. She promised me that there would be no party at my house. And there wasn’t. It was in the back room of a local restaurant and my friends, who came from as far away as Seattle, miraculously all booked hotel rooms. Not even a sister stayed at my house.

By the time I turned 50, I had become such a scary person that my spouse agreed to let me plan my own party in my own house under my own terms with the hope that when I turned 60, we’d be so rich and I’d be so calm in my empty nest years that we could rent out the ballroom at the Marriott, finance the flights of my far-flung friends and pick up the tab for the block of hotel rooms.

Well that’s not obviously not going to happen in this lifetime.

So I’m just going to have to make the most of this, my Beddian Birthday Year.

The Beddian Birthday, I have learned, was named for Bobby Beddia, a NYC firefighter who made a random comment to a mathematician about how lucky he was to be living his birth year — he was 53 years-old, and born in 1953. The mathematician noted that no one had made this connection before (really?) and went on to concoct some sort of equation about how and why and when it happens and what years it can’t. Having barely passed third-grade math, I didn’t pay much attention to all those numbers.

But I kept reading.

Lucky Bobby Beddia was so lucky in fact that he was tragically killed fighting a fire on the very day he made his profound pronouncement about turning the same age as his birth year.

Kind of like me writing a blog about turning 58 when I was born in ’58.

Happy Beddian Birthday to me and to all my 58 year-old friends. May we all live to tell the tale of how we not only survived, but thrived in this, our once-in-a-lifetime Beddian Birthday Year. 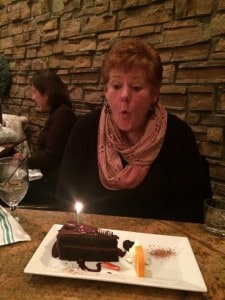