Making friends for the world to see 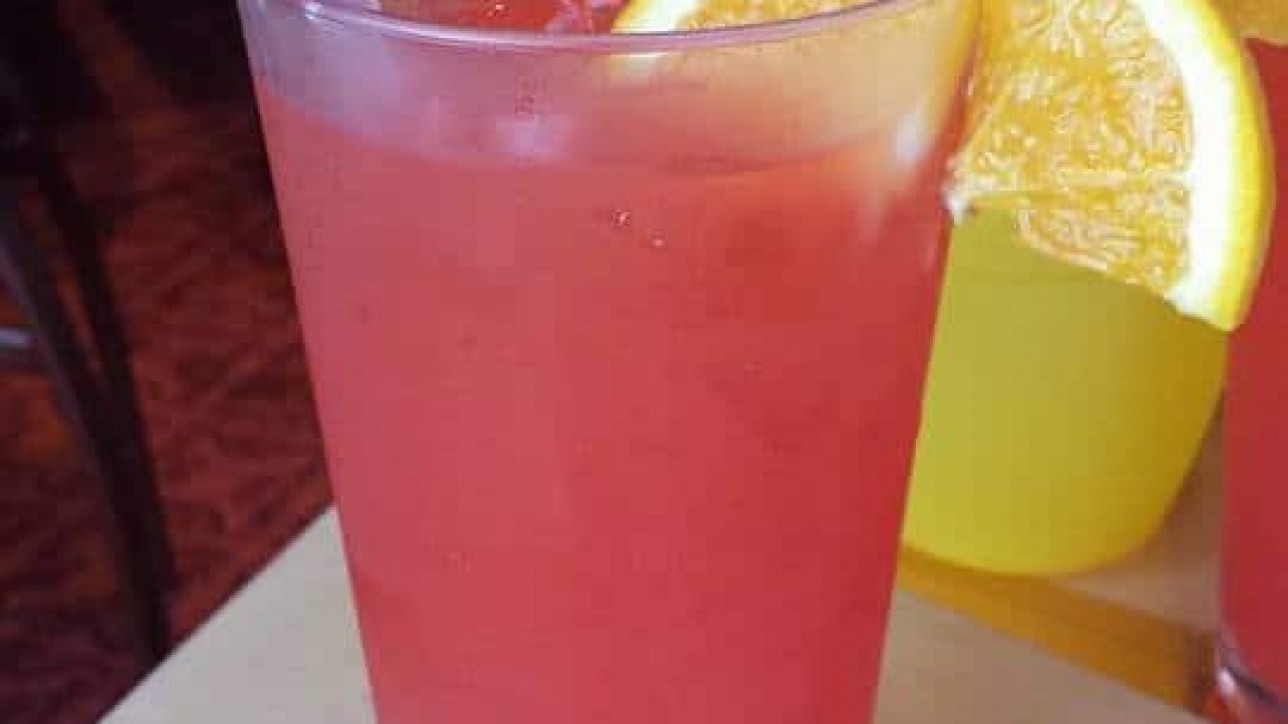 I hope the day will be a lighter highway,
For friends are found on every road.
Can you ever think of any better way
For the lost and weary travelers to go?

Making friends for the world to see,
Let the people know you got what you need.
With a friend at hand you will see the light,
If your friends are there then everything’s all right.

My friend Patty, who from this point forward I will call Penny in order to protect her privacy, simply cannot understand the value of Facebook. Granted, she holds a position where she shouldn’t display wanton cruise behavior on social media sites that anyone can see. But, then again, don’t we all?

I look at every life event as an opportunity to make new friends. I ask a lot of questions and get a lot of strange looks, but defend my inquisitive nature as being nothing more than that. I genuinely care about people and want to know everything about them. I can’t understand why anyone would be offended by my barrage of personal questions and only wish someone, anyone, would ask half that many questions of me. I would take it as the highest compliment.

When Penny and I arrived in the dining room on the first night of our cruise last week, I nearly shrieked with delight at the friendship prospects that abounded. We were seated at a table for ten with a bunch of females from totally different walks of life. Clearly our paths would never have crossed had it not been for the cruise, but I barged right in anyway and did my best to create friendships out of our dissimilarities.

Faith and April are cousins from Baltimore who work for the Baltimore City Police and an airline company. I’m pretty sure they love Jesus more than I do. They are a good ten years younger than I and compared to them, I am a very, very old mother on track to be an ancient grandmother. April wakes up at 3 am every day, just about the time I’m on the second of many nightly trips to the bathroom. By the time I get up in the morning, she’s finished her lunch break.

Aimee and Ashley are college friends who brought adorable Tennessee accents and sunburned shoulders to the table. Aimee, who looks like Amy Adams, is an intelligence analyst, a job way too intelligent for me to understand. And Ashley is a first-grade teacher, a job way too difficult for me to ever undertake. I know because I had one first-grader three times, but never twenty of them at once. Aimee and Ashley are young girls with old souls, loving both Justin Timberlake and The Golden Girls.

Olga, originally from Ukraine, once worked as a youth counselor on a cruise ship so had lots of inside scoop. She flaunted her status, and long golden curls, to get us a free bottle of wine from the maitre d’. Olga worked hard for a Master’s degree, but even harder for United States citizenship. Her eleven year-old daughter, Mary, is the sweetest thing I ever did see. Theirs is an all-too-familiar tale of a hard-won battle that kept them apart for far too long far too many times.

Damara works in an ER and is as pretty as a princess. When I touched her baby’s footprints tattooed across her side, her eyes bulged at my audacity, but she continued to smile. Marlene is a singer, so I was immediately star-struck. She has dreadlocks and piercings and many, many musical tattoos. Damara and Marlene are thirty, give or take a year or two, and each have a unique style that reinforces my lack of hipness.

As different as we were, we did have one common connection – social media. We hadn’t been off the ship for an hour before my first friend request came in. And shortly thereafter, all ten of us, I mean nine (because poor Penny continues to extol the virtues of privacy) were connected.

“You mean to tell me, the whole world can see my picture without my permission?” Penny raged.

“What if I don’t want my picture plastered all over Facebook?”

“Too bad,” I answered, thumbing through my Instagram timeline.

“What’s wrong with just looking at a photo album?”

“Nothing. But people in Miami can’t see it at the same time as people in Chicago or New Jersey.”

I tried to explain to Penny that being just a click away opens up a whole new level of friendship.

One day, I want to look on Facebook and see that Ashley has given Alvis her heart. That she didn’t allow her parents’ problems ruin her own chances at love. And I hope I’ll see that Aimee is “in a relationship” with the blind date she’s meeting next weekend. In a year or two, maybe I’ll see pictures posted of them on their wedding days, one as a bride, the other beaming behind a bridesmaid bouquet.

I’ll check in with April and Faith in years to come and see pictures of adorable grandchildren and more vacations taken together. After putting her mother through the wringer, I’ll learn where April’s daughter decided to go to college, keeping my fingers crossed that she opted to live away from home. And when I look at Faith’s timeline, I’ll always remember overhearing her say, “Who wouldn’t love Betsy?”  Those words will stay with me a long, long time.

I’ll look for the vegetarian pictures to disappear from Olga’s pages and hope they are replaced with a genuine man who is ready to give all of his heart to Mary as well as her mother. And as I follow Mary on Instagram and watch her grow into a beautiful and confident young woman, I’ll smile knowing she’ll never have to live without her mother again. Until, of course, she wants to.

I’ll sneak peeks at Damara walking hand-in-hand with her little daughter who she will teach to be open-minded and accepting of all kinds of people. I will see Damara’s big smile and hope that she knows how much she is loved, because it is clear that she is. And Marlene, Lady M, has already blown me away with her stunningly beautiful profile picture. I can’t wait to see Twitter crash as her music tops the charts. Because any ultra-cool Spanish, hip-hop rapper likened to a female version of Pitbull who can respect a frumpy middle-aged woman confessing to know every single word of every single Taylor Swift song, well girl, you have won my heart.

And as far as Penny’s concerned, I hope one day she joins us on social media. But if she doesn’t, that’s OK. With over 40 years of friendship under our belts there’s not a whole lot we haven’t already shared.

Speaking of which, Private Penny was relieved that I never shared the story of our first cruise that I promised to tell on our last night together.

Or maybe, I’ll just wait until we meet again.