Malaria: The least of my worries 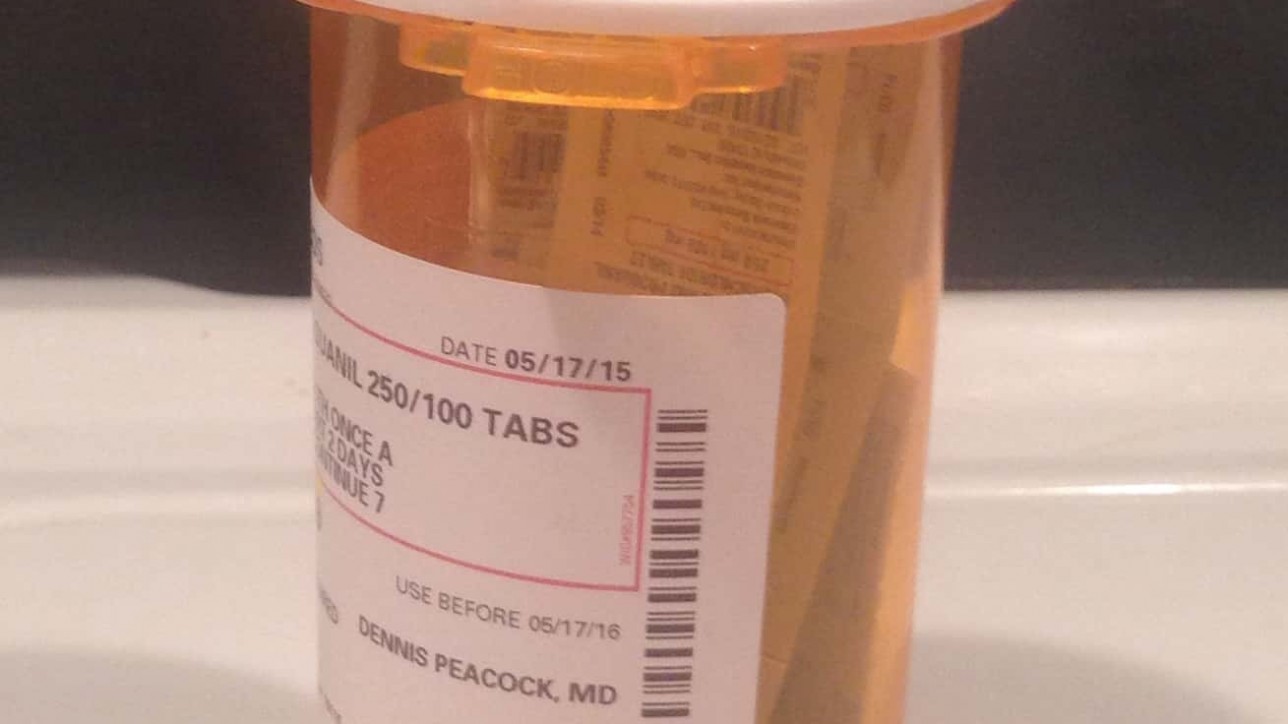 Believe it or not, and I know my spouse and offspring do not, I expend a great deal of energy trying to temper my annoyingly neurotic mothering. For every “Did you…” that I utter, there’s a “Don’t forget” that I swallow.

And though I try to muffle the “I told you so’s,” I have to admit I do get a somewhat smug sense of self when I discover a Macro Economics text book under a sofa, a debit card in a jeans pocket or, in this case, a vial of malaria pills in plain sight right there on the bedside table.

After a surprisingly uneventful airport drop-off at a perfectly reasonable hour yesterday morning, I kissed my spouse and daughter goodbye and wished them all things zen on their trip to Thailand. (Look for the next blog entitled, “Why I didn’t go to Thailand with my Daughter”). The half-hour trip took twice as long in reverse as it was pouring rain and whenever it is pouring rain, traffic backs up across every bridge and tunnel in New York making it a nightmare, rather than a convenience, to live four miles from the George Washington Bridge.

But, I was good. Deep-breathing, releasing days of pent-up anxiety and not stressing in the least. I went right to the gym from the airport, swam my 50 laps and even deviated from my routine, adding a sloppy backstroke to my repertoire. I headed home to complete my freelance assignments I had been too worked up with pre-trip-that-I’m-not-even-going-on angst to tackle over the weekend.

Before I settled into my desk, I went up to Molly’s attic bedroom to collect the wet towels, empty water bottles and crumpled granola bar wrappers she had left behind. I gathered and bagged, stopping dead in my tracks when I saw the malaria pills.

The traveler (not the mother left behind) is supposed to take one pill a day starting two days before traveling and continue for seven days after returning.

Luckily, the night before they left my spouse said, “I was thinking maybe we should make a hotel reservation in Bangkok.”

And so, I had an address where they would be for the first three nights.

I grabbed the pills for a trip to the post office, but alas, my car, that had just taxied to the airport did not start.

Still calm, I simply transferred over to my spouse’s car that was waiting for me right out front. I hopped in, turned the corner and as I did, water came pouring out of the little sunglasses holder in the roof, onto my lap.  His car is not equipped with multiple towels for emergencies like mine is, so I had to accept the drenching. And re-drenching when I turned a hard left.

I went to my favorite little post office in the next town over because it is usually less crowded and quicker. There were two people in line in front of me. When it was the woman with the walker’s turn, and the postal clerk rattled off the litany of, “Anything perishable, hazardous, fragile…?” the unexpected response was, “Yes.”

“Yes?” the postal worker asked. “Which?”

“Which what?” the woman with the walker responded.

“Well, it’s never going to make it there wrapped like that.”

“I have it wrapped,” the woman protested.

“You should put it in a box,” the postal clerk suggested.

This banter continued while the line behind me grew. The woman with the walker succumbed to the box pressure and stepped aside for a moment to rewrite an address label.

Now it was my turn.

“I need to get this to Bangkok as quickly as possible.”

“What country is Bangkok in?” she asked.

“Thailand,” was all I could say.

84 dollars. 84 dollars. To mail something that weighs no more than an ounce and a half. With no overnight guarantee option.

“But, we don’t have any forms, so you need to go to the other post office.”

The other post office, a mile down the road had a line of eight people ahead of me. But one of them was Max’s friend Susie (who was in line to buy one stamp) so I had plenty of time to catch up with her. Like seventeen minutes.

“84 dollars,” the postal clerk reiterated with an are-you-sure-you-want-to-spend-that-much-money lilt to her voice.

At which point I started questioning my parenting. If Molly was going to be in a city of 8 million where contracting malaria is a true possibility, it’s a good bet that malaria pills are sold on the open market.

The postal clerk smiled. “Good. Because we’re out of forms anyway.”

I came home, wrote Molly an e-mail that she would be able to open around 2 am our time during her four hour layover in Tokyo, warning her about the missing malaria pills. I called AAA to get a jump for the dead old mini van.

I then settled in to watch my son-suggested summer series, Entourage. Halfway through the second episode, the internet went out and Malik and Jordan and the other Jordan and Jaelin and Saul and Mohammad and Madison and maybe someone else I didn’t see, clomped up to the attic with Leo. Loud music, heavy, unidentified thuds and raucous laughter ensued for the next several hours.

While I don’t like to go to sleep with a house full of kids, the day’s events had taken their toll and I only got through three pages of Americanah before falling into a deep sleep around 11:30 pm.

At midnight the house phone rang.

For poor parenting reasons, there is no AAA card in the kids’ car, but I remembered our over-priced insurance now covers roadside assistance.I relayed the information and thought to myself, this kid lives in California, 3000 miles away from his mother. He presumably makes all kinds of decisions on his own. He is 21 years old. I concluded that I had nothing to worry about. And for some reason, despite the flash floods and the fact that he’s on the shoulder of the Henry Hudson Parkway at midnight with his phone “at two percent,” I believed that I would be able to fall right back to sleep.

But the six or seven or eight boys were still pounding around in the attic and I immediately knew I wouldn’t be able to sleep a wink until Max (who had to be up at 7 am for work) was home.

And so, that’s how I happened to be at my computer at 2:14 am when I got greetings from Tokyo and a response to my malaria pill discovery e-mail..

I have my malaria pills! Those are extras. Really, really, really long flight. Very un-fun.

A couple minutes later Leo, who I thought was asleep in the attic, trooped back in the house. Apparently he had left for McDonald’s with the six or seven or eight of the others an hour earlier.

But no word from Max. Despite heading into his third hour of being stranded, I didn’t want to text away his last half-percent. And so I waited.

And when I finally saw the car lights pulling up out front, I nonchalantly crept up the stairs and slipped into bed hoping to get a few hours sleep before facing the next day’s adventures, wondering as I tossed and turned, about the many different definitions of un-fun. 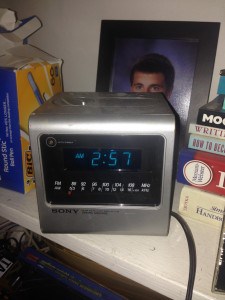