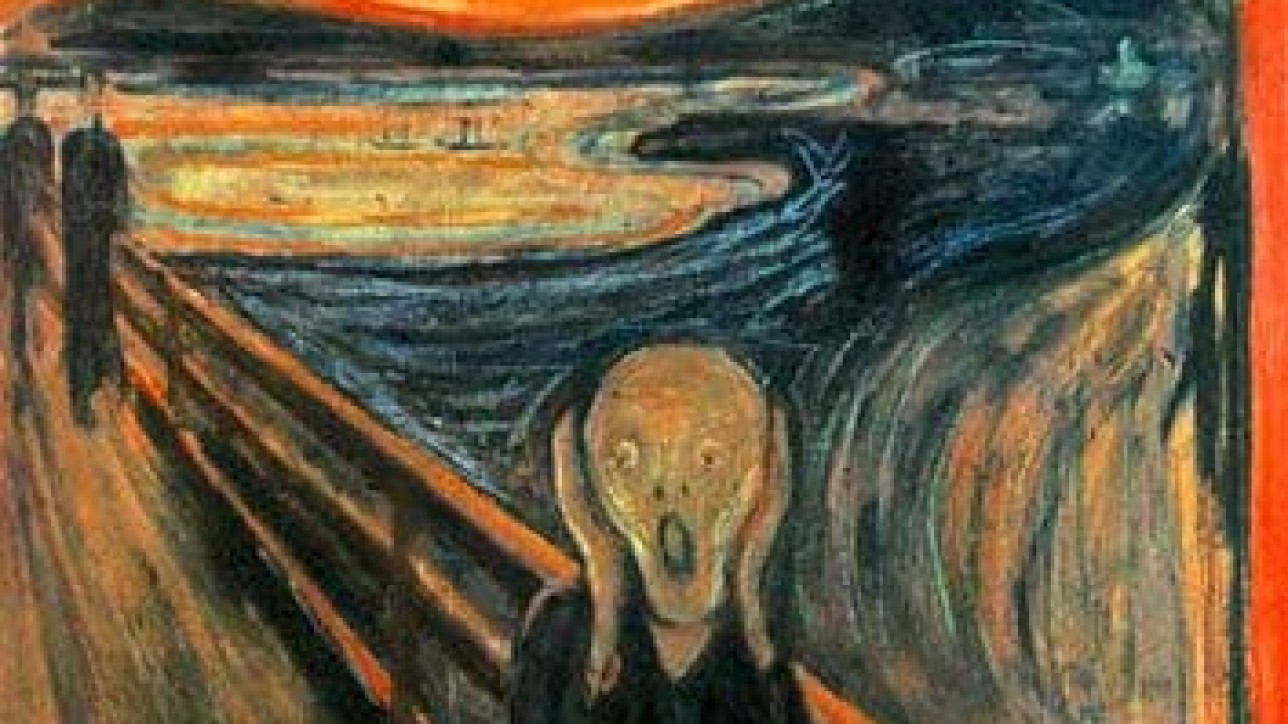 My kids don’t know how lucky they are.

I work myself up into ridiculous tizzies over the silliest of things. When I’m shivering through an Arctic Blast, I imagine my air conditioner going on the fritz. Just in time for July’s humidity. When I go away with my girlfriends I lose sleep fretting that I’ll be stuck with the snorer. In a double bed. I get worked up wondering if it will rain on opening day of high school baseball. If the snow melts in time.

But when it comes to my kids, I really don’t worry a lot.

I let my kids do just about anything. Which isn’t to say I don’t ask them questions and ask for details. That’s where the “Relax, Mom” comes in.

They have no idea how relaxed I am.

Last week Molly went to Jamaica for Spring Break with her college roommates. Before she left there was a parental group text going around.

“I hear there’s no safe in the room!”

“I told my daughter not to leave the resort.”

“I think the whole thing is sketchy.”

I threw in my tongue-in-cheek comments but didn’t give the trip all that much thought until we got the text from Jenny’s fun-loving dad, Dan.

“Ladies, Ladies,” he wrote. “It is probably 100 times safer than half the things we did on Spring Break.”

And that’s when I started wondering if I should be more worried or less worried.

One year my friend Ann and I drove to Florida for Spring Break. My father had just bought me a brand-new Ford Pinto because I went to a cheap college. It may have had more to do with him not wanting to drive me back and forth to West Virginia. But, I know it was because I was the favorite.

Our blond-haired surfer-boy buddies, Paul and Todd, caught wind of our impending adventure and hopped aboard. They tied their surfboards to the top of the car, threw their duffle bags in the trunk and the four of us barreled down I-95 in the now roof-dented Pinto that had less than 500 miles on its odometer. The plan was to stay in Sebastian Inlet for a few days where the boys could surf and then head south to Fort Lauderdale where the rest of the college world was spring breaking. We’d crash with friends in their over-crowded motel rooms and sleep on the beach in Sebastian. And I do mean ON the beach. No tents. Just sleeping bags on top of the sand.

We arrived at the crack of dawn. Ann and I took to our beds. ON the beach. Paul and Todd took to the sea. By the time they returned from catching waves, we had caught major sunburns. I ended up with a horrendous case of shivering, blistering,  stomach-wrenching, fever-inducing sun poisoning.

One time we drove to Galax, Virginia for a three-day blue grass festival – a cross between Woodstock and Bonnaroo. We slept in tents and peed in port-a-potties for three days alongside thousands of newfound, pleasure-seeking friends. Ann’s father, who always promoted a good time, gave us a car to use for the trip. We took what might have been a picturesque route had it not been the middle of the night. Instead, we navigated the narrow lanes and steep mountains and hair-pin turns for miles and miles along Skyline Drive until we blew out a tire. I happened to be driving and bumbled over to the side of the road where Ann fixed the flat, because she knows how to do things like that. Then twenty miles down the road, we lost another tire. This time there was no spare so we just sat on the side of the road and waited for someone to help us. That someone was a middle-aged hillbilly of a man who chose to help us rather than hurt us.

One summer I took a Trailways bus across the country to visit Ann who was living in Arizona.  When the fun was over and it was time to come home and get a job, I hitched a ride with a girl I met in a bar. We drove in her rickety VW hatchback, recklessly sleeping at rest stops with the car windows wide open.

I spent countless weekends as a teenager at the Jersey shore, heading down with no plan and no place to stay, but always made it home alive.

When I was 45, I spent Spring Break at an all-inclusive resort in Mexico with a bunch of girlfriends. Two of my friends, who shall remain nameless, left the resort, and lived for two days on a yacht with some wealthy Mexicans.

I think Jenny’s dad had a point.

Not only did I survive, I grew up to be somewhat respectable. I’ve been a PTA president. I’ve taught Sunday School. I managed to get married, produce three healthy children and hold down a job. Well, at least for a while.

Maybe it’s because I got through unscathed that I don’t worry about my kids. Maybe it’s just too scary to think about. Or maybe, I trust that they are way smarter than I ever was.

So, kids, next time I ask you where you’re going or with whom, don’t tell me to relax. Instead, think about letting me tag along.

After all, your old mother knows how to have a good time.