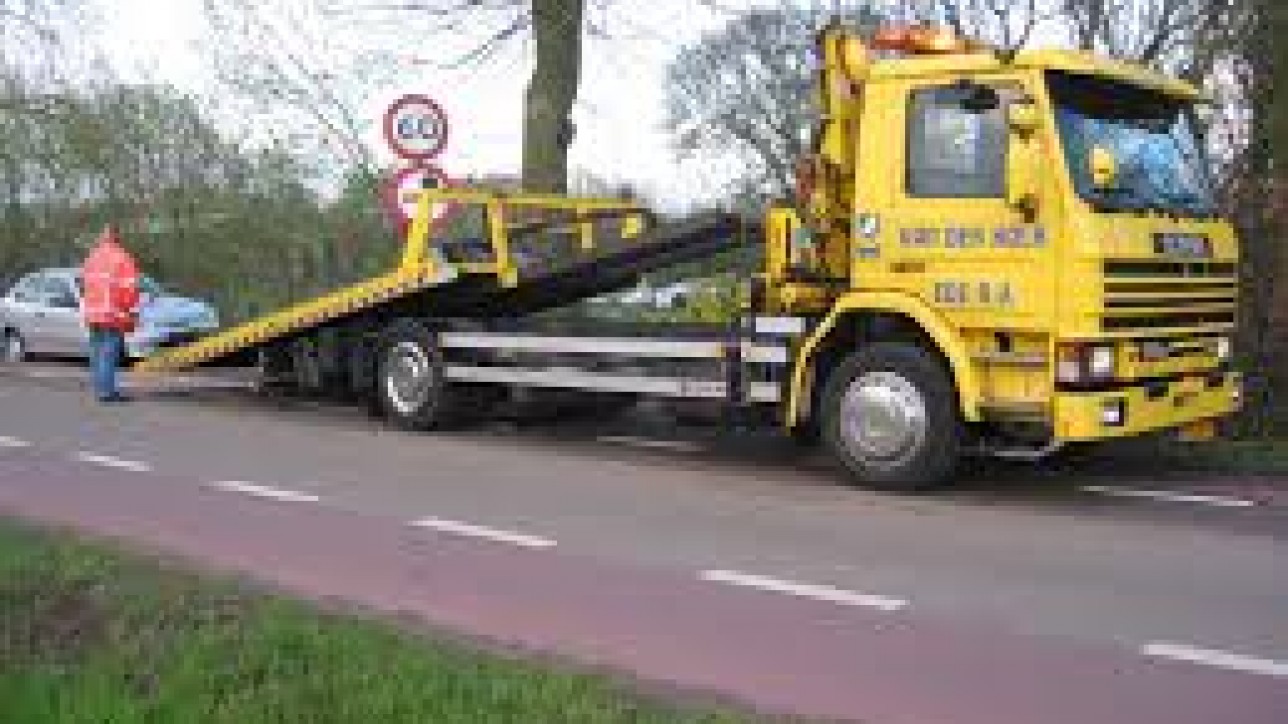 “Your son is stuck on the highway. The car overheated. I’m caught up at work. He’s getting towed,” was the gist of the e-mail from my ever-loving spouse.

I had just settled in with my hot-off-the-George-Forman grilled chicken breast, timing it perfectly so I wouldn’t miss a minute of the battle rounds on The Voice.

Not that he would tell me, but  I surmised that Leo had gone out with his baseball buddies for a pre-opening day dinner when darkness had fallen and he wasn’t yet home from practice.

Leo is different from my other children. Or maybe it’s me who is different. The others would at least tell me if they weren’t coming home. Or maybe I was just better at demanding information. He’s the last one, after all. And since he’s only going to be around for a couple more months, I let a lot slide. With Leo, I don’t bother complaining about him leaving the toilet seat up. Or letting banana peels rot on his bureau. Or having to give him more lunch money on Tuesday because he spent it on dinner with his friends on Monday. He’ll be gone before I break his habits.

But, every now and then, I can still flip out in the manner to which his brother and sister were accustomed.

I called Leo and surprisingly, the surly seventeen year-old didn’t answer. And so, I texted.

Well, the story goes that the car overheated and when he stopped at a gas station they told him he shouldn’t drive the car and that it would cost $179 to fix. And so he called the calmer parent, who told him to call for a tow. He then drove to the restaurant for a leisurely dinner after which he would make the call.

“You should call now,” I said. “Sometimes it takes hours before they come. You want me to call for you?”

“You’ll ruin the engine!” I bellow, not knowing what I was talking about.

“I think I can make it,” he responded, not knowing what he was talking about.

“Well, if you do and you do real damage, you won’t have any car to drive.”

I could hear his unspoken words beneath his silent shrug, “Sure I will. You’ll get me a new one by the end of the week.”

And he’s right. I’d put all my Coach pocketbooks on e-bay. I’d have a garage sale. I’d sell the dog if I had to. But I’d get him a car. I’m not going back to being a taxi driver.

“Just call the tow truck and let me know what happens,” I screamed.

“Relax, Mom. This is my problem, not yours.”

I hung up, my insides shaking.

I’m not good in crisis. And believe me, I know this was far from a crisis. But, I was in turmoil. The mother in me wanted to rescue him. Meet him and make sure he got the car towed to the right gas station. The parent in me knew he was right. This was his problem, not mine.

“The tow place isn’t answering the phone,” he texts.

I call the towing company. And get through right away. I am also informed that I need to be there, credit card in hand. And no, our children do not have credit cards.

I calm down. I can go rescue my child.

“I have to. I need to be there with the credit card.”

I see his eyes roll.

I feel my blood pressure go down.

As I drive Leo and his friends and all their baseball equipment back to Teaneck, tow truck clomping along behind, I’m a happy mother.

“So, how did you know the car overheated? Was it smoking?” I asked.

“No, but the gauge went to hot and the car kind of stopped moving,” Leo answered. “It was smoking the other day but I didn’t think it was a big deal and then I forgot about it.”

I thought back to when Leo was eight years-old and our beloved cat was found stiff as a board in the basement.

“I saw her lying there yesterday,” Leo said. “But I didn’t think it was a big deal and then I forgot about it.”

I went on to lecture the boys about how “in my day” we didn’t get rescued by our parents.  We figured out how to change flat tires and get to gas stations when we ran out of gas on  dark, mountain roads in the middle of the night. We didn’t have cell phones so we took chances and made bad choices, but we grew up and did it on our own. Our parents rarely rescued us. They didn’t even know we needed rescuing.

I can see my friend Theresa shaking her head and saying, “That’s ridiculous. I haven’t rescued Anthony since he first started driving at age 14!”

And my sister will say the kids have to learn to grow up on their own.

I may have failed as a parent again. But, I’m in good company. Because I know for a fact that though my friend Jean would never let her kids skip family dinner without checking in, and Claire’s kids would never drive a car as crotchety as Leo’s, they too would rescue their kids in a New York minute, whether they liked it or not.