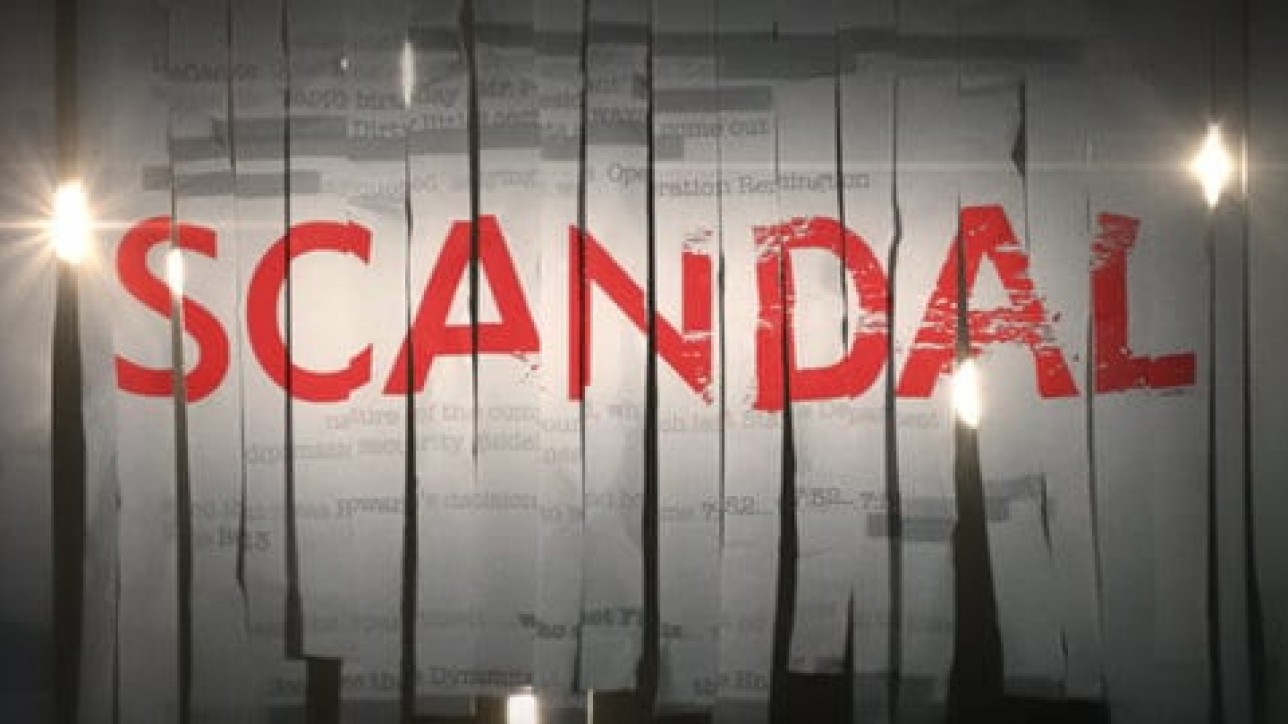 My kids are gone.

My life is my own.

I do things I haven’t done in over twenty years. Like go to the grocery store, or Target, or the gym at three o’clock in the afternoon. For years I stood watch at that forbidden hour, anxiously awaiting the return of my little scholars or perched, ready to pounce when the call came for a ride to practice, or to a friend’s house, or to the store to buy new cleats, or worse, to buy supplies for the dreaded semester-end project that had yet to be started and due the following day. Being a stay-at-home working (or non-working, depending on the day, the year, the minute, and who is describing me) mother gave me a lot of freedom, but with it came self-imposed regulations.  I could never in good faith not be home after school, whether or not they were. I could never spend hours catching up with girlfriends on the phone if my kids were home. I could never tell them to fend for themselves and cook their own meals, wash their own clothes, or get their own rides.

Now I can do whatever I want.

Of course I still have my rules. I do laundry on Mondays. But only on Mondays. Once a week. Not once a day. I prepare my spouse’s dinner, painstakingly slicing and dicing the shrubbery he calls supper, whether I am home to sit by his side or not. I go to the grocery store as seldom as possible and am one click away from making Peapod my personal shopper.

I finally belong to a book club in which, much to the chagrin of the ever-erudite Suzanne Broffman, we tend to favor beach reads over classics. I am a member of two writer’s groups and a Wednesday morning Bible study. I go to the movies and the occasional Broadway play with my spouse. I drive alone in my mini-van, traveling up and down the east coast visiting various configurations of friends. I walk my dog. I have a personal trainer (who may build muscle but sadly, can’t control my caloric intake) and I recently joined a pool.

I have somewhat regular freelance jobs and when I don’t, I’m working on my young adult novel under the scrutiny of my new writer’s group led by soon-to-be famous author, Maria Andreu. Since the last kid flew the coop this fall, I’ve traveled to Charleston, Chapel Hill, Berkeley Springs, West Virginia and Ocean City, New Jersey (by bicycle no less). I’ve been to Pennsylvania for dinners with my favorite nephew Harley and his daughter Sophie. We’ve been to Rutgers several times to watch women’s soccer, cheering for Teaneck’s Rachel Cole and my second favorite daughter, Jessie Sexton, as they take on the Big 10. And I’m sure it won’t be long before I book another cruise, visit my friend Penny (aka Patty) in south Florida, explore the French Quarter with Molly and tour Hollywood with Max.

I’m hardly wanting for things to keep me busy.

But, as I am wont to do, I have filled my down time with yet another activity.

When my kids were growing up, I never watched television. I used it solely as a babysitting tool. Once the kids were in bed I spent my time cleaning the house, writing marketing brochures or going to PTA meetings. I have seen only one Seinfeld episode in my life — the grand finale. I missed all the buzz about Grey’s Anatomy, The Sopranos, Sex and the City, Lost, Law and Order and Everybody Loves Raymond. I couldn’t converse, weigh in on characters or comprehend how so many people could spend so much time watching television.

My spouse won’t watch any of my shows with me. He hates the screamer shows filled with musical hopefuls vying for a spot at the top. He loves music. I’m tone deaf. I can’t understand why he walks through the room rolling his eyes. I love these singers. I google them. I tweet about them. I keep a list of their names and predict when they will be ousted, cringing as my favorites are relegated to the ranks of the real world.

Ever since Leo and I binge-watched Friday Night Lights, I’ve been a huge Connie Britton fan. And now Nashville is one of my favorite shows. I love Deacon. I hate Luke. I’m obsessed with Juliette and her back story and forgive all her indiscretions. I woke up this morning thinking about what she will name her baby.

I resisted Scandal for a while, but my daughter, Molly, was relentless. I was afraid my limited knowledge/interest in politics, power and pretense would keep me from understanding what was going on. But despite Olivia Pope’s over-zealous EE-NUN-SEE-A-SHUN, and ten-steps-ahead brain, I found if I just concentrate on everyone’s love interests rather than B613 I can get sucked right in.

I almost gave up on How to Get Away with Murder. There were just too many flashy flashbacks and I didn’t have the wherewithal to try to sort it out in my simple little mind. But with the window opening a little wider every week, I couldn’t help but get addicted. Tonight I’ll find out who killed Sam. And it better not be anyone I like.

Parenthood is the sappy sort of story I can’t get enough of. I want to hang out with Amber. Go drinking with Crosby. Eat dinner with Kristina. I root against Joel and Julia getting back together because I hate their sniveling little daughter (I’m one for taking it out on the kids). I worry that Mark will come back and steal Sarah away from Raymond, who, of course, I never knew as Raymond. But if Raymond/ Hank gets back with his wife, that would be OK because I like their kid now that she threw a keg party. And I feel for Drew as he tries to figure out if he should go for the money in getting his degree or follow his heart. I know what I would do, but he’s not listening to me.

Then there’s Revenge that I started watching because I had a girl-crush on Emily VanCamp when she was on Brothers and Sisters – the one and only show I watched back in the day. It got a little much for me, but now as I’m faced with the mid-season finales and weeks of no shows, I’m going to watch all the episodes I’ve missed.

I can’t wait for Girls and Mad Men and Downton Abbey to come back in January. And of course, American Idol, even though much of the world has turned on it. I fill in the gaps by watching college basketball, Jets games and the occasional NBA game with my spouse because it’s important to spend some TV time together even if he dozes off in double overtime.

Sure, I feel a bit of guilt over my new-found obsession. But, hey, my job is done. The house is quiet, the kids are gone, the spouse is fed. I could spend this time reinventing myself, seeking out new volunteer opportunities, finding new clubs to join, speaking publicly on personal parenting imperfections.

Or I could just sit in front of my 19-inch screen and get lost in someone else’s life for a change.