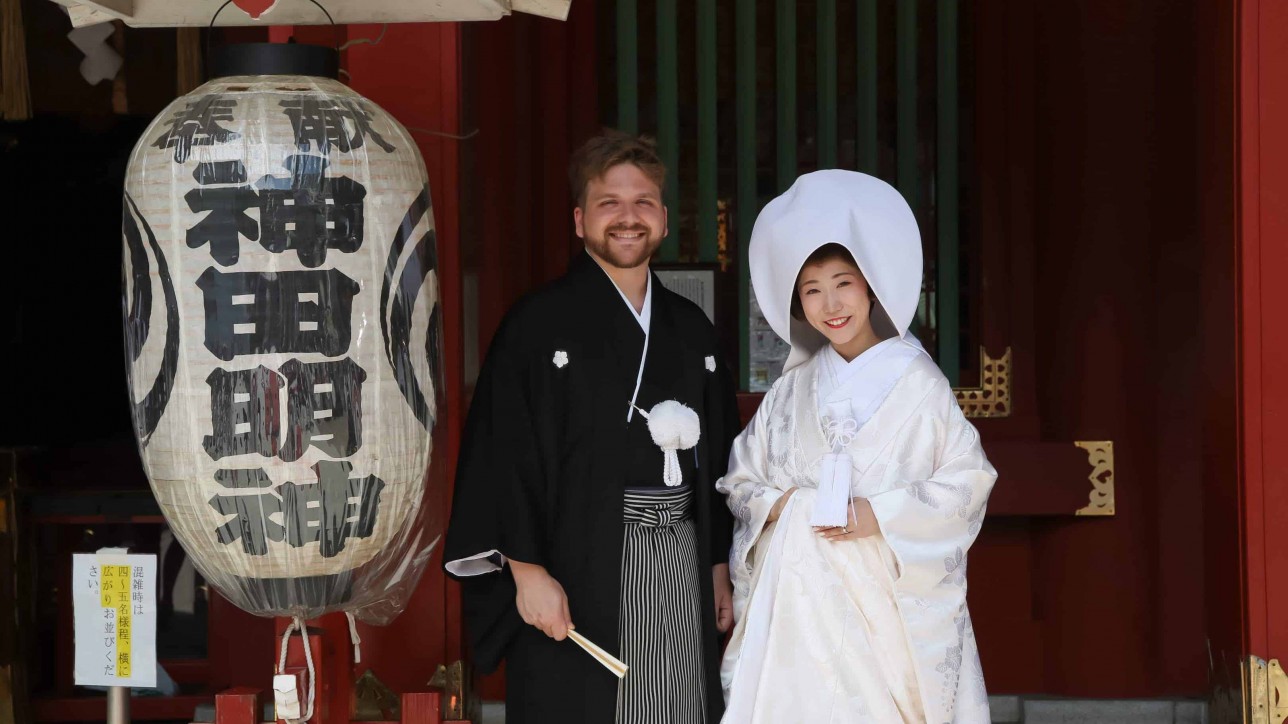 “Can you even imagine any one of them grown up and married?” I asked my friend Claire, twenty or so years ago. We were sitting at the park across the street from my house that was within yelling distance of hers. And yes, with seven collective children, six boys and a girl, all within seven years of each other, there was plenty of yelling. Not to mention smacking each other with hockey sticks, running away from Noah, and professing their eternal need for snacks.

“I just want them to be happy,” she answered, in true Claire fashion. “And if they don’t get married, that’s fine, too. It’s not like they’ll ever be alone.”

Right on cue, six of them flew past us, poor Noah pedaling his little legs as fast as he could to keep up. Which, of course, he couldn’t.

“Though, it would be nice if Ian married Victoria or Molly,” Claire added.

Victoria is a blond-haired beauty who is Claire’s other best friend’s daughter and Molly, who I’m not allowed to name in a blog, is a chestnut-haired beauty belonging to me.

As it turned out, Ian didn’t marry Victoria or Molly, but they were both at his wedding two weeks ago.

For at least a dozen years, I spent more time with my friend Claire than I did with my own spouse. When my first-born was in second grade, the creative services department at CNBC moved to California, and I was out of work. Rather than looking for another real job, which was the biggest financial mistake of our lives, and perhaps the biggest parenting mistake, depending on which child, under which circumstances you were to ask, I began part-time freelancing, part-time mothering, and full-time volunteering.

I didn’t know how to volunteer, but my friend Claire taught me.

We started our day after the last kid got on the bus, was delivered to pre-school, or was extricated from our pant legs. Together, we served as PTA presidents, orchestrating picture days, book fairs, and field days. We ran the town Little League, coordinating opening day events, managing the concession stand, scrounging for sponsors and designing, ordering, and distributing uniforms. We fed the high school football team before games, we organized awards dinners at the end of the season, and together we cheered from the bleachers at every single game of every single sport at which any one of our shared seven children chose to participate.

And while we were watching our children grow, we spent countless hours talking about the what ifs, and the who knows, and the do ya thinks, wondering about what they’d do, who they’d become, and how they’d get there.

And, despite all that worrying, wouldn’t you know it? They all grew up. All seven went to college, with the last one right on track to finish in May. After they graduated, they went south, they went west, they went across the state.

Ian, Claire’s oldest, went farther than all the others put together. Like around the world far. Like to Japan-to-teach-English-for-a-year far.

But, the others, they came home, they left home, and they came back again. So, while Claire and I have both had week-long, sometimes month-long stretches of being Empty Nesters, we’ve come close, but our kids have never completely left us alone.

And then, a mother’s fourth (fill in your own blanks for numbers one through three) worst nightmare came true. Ian announced he was not coming home. He loved the culture. He loved the country. And, by the way, he met someone.

Claire half-joked that she’d never see her eldest son again. That he’d get married and have grandbabies that she’d never know. But, she always amended those thoughts with, “As long as he’s happy.”

Sure enough, one day Claire forwarded me the link to an adorably touching video that Ian had created, featuring Kaori, the love of his life. He put together clips of her doing all kinds of things showing the many facets of who she is: smart, funny, adventurous, silly, beautiful. The video ended with Ian asking her to marry him.

It was a perfect wedding. Kao wore a beautiful white wedding gown and Ian wore a smile as wide as Japan is long.

I’ll be in every beat of your heart
When you face the unknown
Wherever you fly
This isn’t goodbye
My love will follow you, stay with you

Ian and Kao don’t know where their forever home will be. He says he wants to live in Japan. She wants to live here. For now, they’re in San Diego where Kao is finishing up graduate work in psychology.

But, whatever they do, wherever they live, be it 3000 miles, an ocean, or just a zip code away, may they forever and always feel the love, be daydream believers and know, as sure as the ground they stand on, that they are never alone. 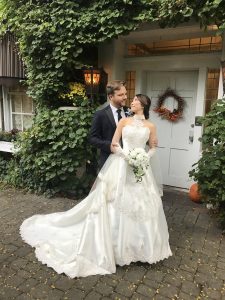