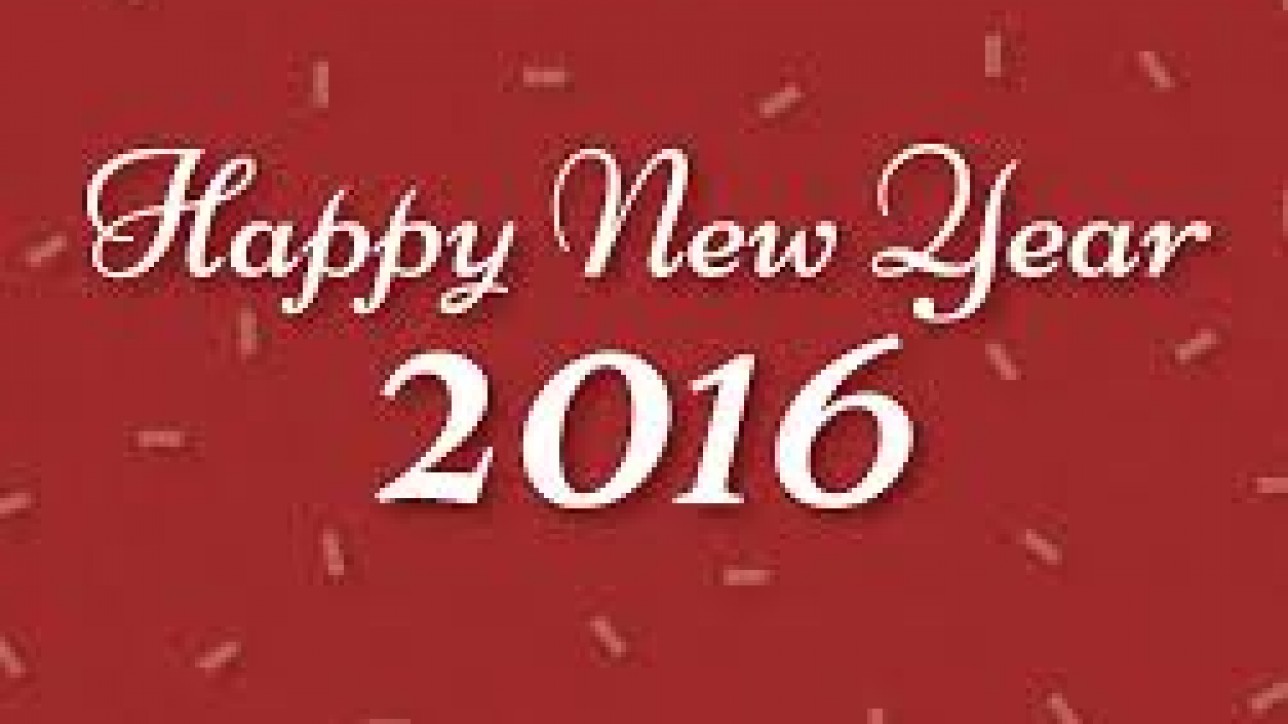 I have one rule that my fellow mother friends can’t wrap their heads around. It’s contrary to anything that makes sense, which of course, makes it a typical Betsy Rule. It’s the one that prohibits phones in the bedroom.

Perhaps my most stringent rule (next to the extra-cup-of-ice-on-the-side rule) is getting eight hours of sleep a night. And because that is a non-negotiable, I have to create other rules to insure that it is not violated.

And nothing ruins a good night sleep faster than a phone.

I have a landline phone next to my bed but I turned off the ringer when my kids started staying out later than I stayed up. Of course, I had to first break the I-never-go-to-sleep-until-everyone’s-home rule. And though the older I got, the easier that rule was to break, there was no sense rescinding a rule if I couldn’t enjoy the newfound freedom. I found myself tossing and turning waiting for the phone to ring to tell me that someone had gotten arrested, gotten in an accident, gotten a flat tire, wasn’t coming home or was coming home with three strangers who would be sleeping in the basement.

But alas, it’s the anticipation of the call, not the call itself, that wreaks havoc on my brain. In actuality, I’ve been pretty lucky. I’m not sure I have ever gotten a phone call after I’ve gone to bed. But then again, how would I know?

My friends are shocked that I, who am never more than three inches away from my cell phone, leave it downstairs at night. But, if it’s within reach, it might ring. If I don’t know about it, it never happened.

Recently I’ve broken my rule. I started taking my cell phone to bed with me. I play a half hour of Word Streak with my second favorite husband, Tony Hargraves, our way of kissing each other goodnight. I spend another half hour reading my Book of the Month selection on my Kindle for book club, check my e-mails for updates from my friend Laura and then turn the phone face down, ringer off on my bedside table.

When I wake up in the morning, I read The Skimm, play a game or two of Word Streak, check my e-mail for work assignments and head to the gym.

Unless of course, I happen to turn my phone over in the middle of the night.

My spouse woke up at 4 this morning to take the train to our nation’s capital for a breakfast meeting. Usually he is up and out and I don’t even stir. But today I did. As he stumbled down our creaky stairs, Marmaduke on his heels, I made the fatal mistake of checking my phone.

And there was a message from the daughter at 12:33 am, who after landing in New Orleans, learned that her luggage was lost. I imagined her cursing my insensitivity for not responding to her late-night text and harbored that guilt until my mind started racing around the implications of the missing bag. I thought about everything that was crammed in that 49-pound suitcase and wondered again why she needed so many clothes for a ten-day visit home. I thought about the books she pilfered from our living room shelves and tossed in her suitcase before zipping it up. I thought about the three loads of laundry I had kindly folded for her the night before. I thought of the overpriced make-up she had to purchase because mine was hidden, and the shoes she wouldn’t be able to wear on New Year’s Eve. I thought about which electronic devices she may have stashed between her brother’s stolen sweat pants and wondered whether she had an extra toothbrush back at home. I started adding up costs in my head and made mental notes of what to claim and how to price the priceless items that would never be seen again.

But first, I googled Southern Cal to find out the score of the Holiday Bowl game that started after I went to bed. My middle child had flown to San Diego at 6 am on his birthday three days earlier because his job at school is filming and editing football tapes. I really don’t follow college football, but when I heard his team lost by two points, I started fretting about that. Poor boy. It would have been oh, so nice to win the final game of his senior year. And now would his final New Year’s as a college student be ruined by the agony of defeat? My mind whirled and swirled as the sky began to brighten.

And so, I played a game of Word Streak to stop the chatter, but started thinking about the dishes I had prepared for New Year’s Eve with Gary and Michelle and Tom and Jean. I started googling recipes fearing I hadn’t made enough. I started worrying about my lack of sleep because I never, ever lie awake in the middle of the night. And then I started worrying that waking in the middle of the night was going to be my new thing. But then I relaxed, realizing it was only because I had broken the no phone in the bedroom rule.

I fell back into a deep sleep, waking at 9 am in a panic — the precise hour that my water aerobics class began. So, instead, I doggedly donned my sneakers and went to the gym, lifting iron and doing squats to make up for the copious amount of calories I was planning to ingest today.

Before my new 1,250 calorie-a-day rule takes effect tonight at midnight.

Happy New Year! And may all your resolutions be reasonable!