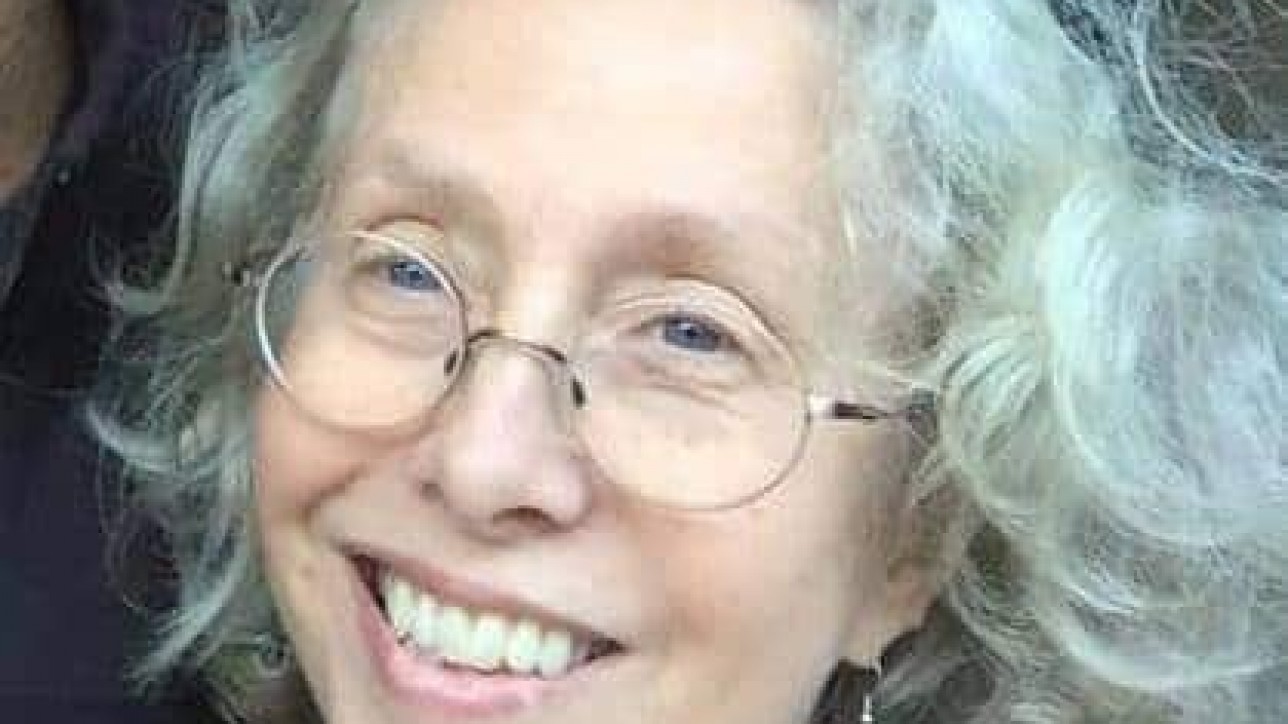 My friend Angela feels Jesus in her fingertips. When she worships she lifts her hands to the heavens and raises the rafters with praise. Her whole church does. I’ve been there. There’s singing and swaying and tearful Amens as the Spirit surges from soul to soul. I’ve been a church-goer my entire life and I’ve never come remotely close to what those passionate parishioners profess to feel.

But, maybe it’s because I joined the church for all the wrong reasons.

I grew up in the front pew of St. Thomas’ Episcopal Church next to whichever one of my three sisters I wanted to poke that week. We squirmed and giggled and sang irreverently off-key, drawing daggers from my mortified mother’s eyes.

Sometime in my teens we switched churches for reasons unbeknownst to me. All Hallows was smaller and less liberal and we were welcomed warmly. My sisters and I joined the youth group on Sunday nights and befriended the likes of Tish Ayton, who looked and sang like an angel, and harbored huge crushes on her hunky twin brother, Henry.

I went off to college and took a hiatus from church. After all, it was much more prudent for me to be out looking for love on Saturday nights and sleeping till noon on Sundays. Once it looked like things were heading in the right direction, I slunk shrewdly back to church so I’d have a place to have a wedding.

After we got married, I reverted back to my heathenly ways. But then I had kids and started prescribing to the “better safe than sorry” philosophy for baptism. It was time to find a church again.

We joined the Presbyterian Church in Leonia without much fuss from me. I didn’t care where we went as long as there was free childcare during the service. My ever-loving spouse was a born-and-raised Presbyterian and I kind of liked not having to kneel for prayers and having communion delivered to my pew. Plus, the potlucks were always good. We became regulars.

Our pastor was a very smart and well-loved man who preached serious sermons that went right over my head. I was never aware enough of the world, nor well-versed enough in the ways of the Lord to catch on, so I didn’t even try. I made grocery lists instead. But I loved our pastor. And couldn’t imagine our church without him.

Until, of course, he was abruptly ousted for sexual misconduct. As a congregation we were shocked and scared and hurt and horrified. We had no idea how to heal.

And then they sent us Debra.

Though our former pastor left in less than happy circumstances, it was still going to take someone pretty special to fill his robes. I was skeptical. Every pastor in every pulpit I had ever known was a guy. And Debra Given was a full-fledged female.

The first time I met Debra, she was wearing a flowered frock and sensible shoes. She had blond hair that hung untamed to her shoulders and wire-rimmed glasses that magnified her striking blue eyes. She was young and slim with a down-to-earth manner and a big, beautiful, genuine smile. To top it off, she had a dashing journalist husband. three beautiful teenage daughters and  three older stepchildren. She lived in Manhattan, near Columbia University and had attended Yale Divinity School. She drove a bashed-in Toyota mini-van and admitted that she prayed for parking spaces. She didn’t think she was particularly pretty. She didn’t think she was anyone special. And she didn’t come in all ablaze with new ideas or with the intent of fixing us. She just came in as herself and let the rest happen.

On paper, Debra was the kind of person I’d absolutely idolize. But her reality was so relatable I never put her on a pedestal.

Instead, she made me feel like I was on one.

In her subtly persuasive way, Debra pulled me out of the pews and into the bosom of the church. She scoffed at my self-declared unholiness and was convincing in her convictions that even I had something to offer. I did a stint as a Deacon where I was supposed to be kind and loving to a flock of fellow congregants. I taught impressionable adolescent girls unconventional lessons in Sunday school. I served on all kinds of committees and somehow she even persuaded me to come to Bible Study.

I went kicking and screaming, but I went. And still go. For the past ten years, I’ve spent every Wednesday morning with some of my very favorite people in the world. Debra leads the group which we consider a  therapy session as much as a Bible lesson.  We share our thoughts, our doubts and our knowledge, as limited as it might be. And as we relate the stories to our daily lives, we question their validity, we laugh at their stupidity and we honor their value. We’re encouraged to question. And question we do. Was Mary indeed a virgin? Did Jesus really walk on water? Are divine coincidences proof or propaganda? But most of all, we respect each others’ beliefs or non-beliefs and do so with open minds.

Last week, Debra announced that she is retiring after 15 years at the helm of The Presbyterian Church in Leonia. And while it came as a surprise, we all knew in the back of our hearts that one day it would happen.

But it doesn’t make it any easier.

I still may have to think twice about whether the book of Acts is in the New Testament or Old, but I now have a better sense of my spiritual self.  Through Debra’s unwavering faith, understated wisdom and unassuming manner, I found my way. I now know that if you take a hiatus, it doesn’t mean you’re going to Hell. If you join the church for self-serving reasons, well at least you joined the church. If you let your boys play baseball instead of getting confirmed, you haven’t necessarily condemned them to a Godless life. If you pray for wealth or worldly goods or for the demise of your mother-in-law, hey, at least you’re praying. If you say no to serving on a governing committee, you shouldn’t feel bad, rather be proud that someone felt you were worthy of being asked in the first place.

And, perhaps, most importantly, if you don’t feel Jesus in your fingertips, it’s really okay. Just as long as you feel him in your heart. 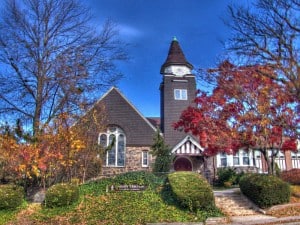