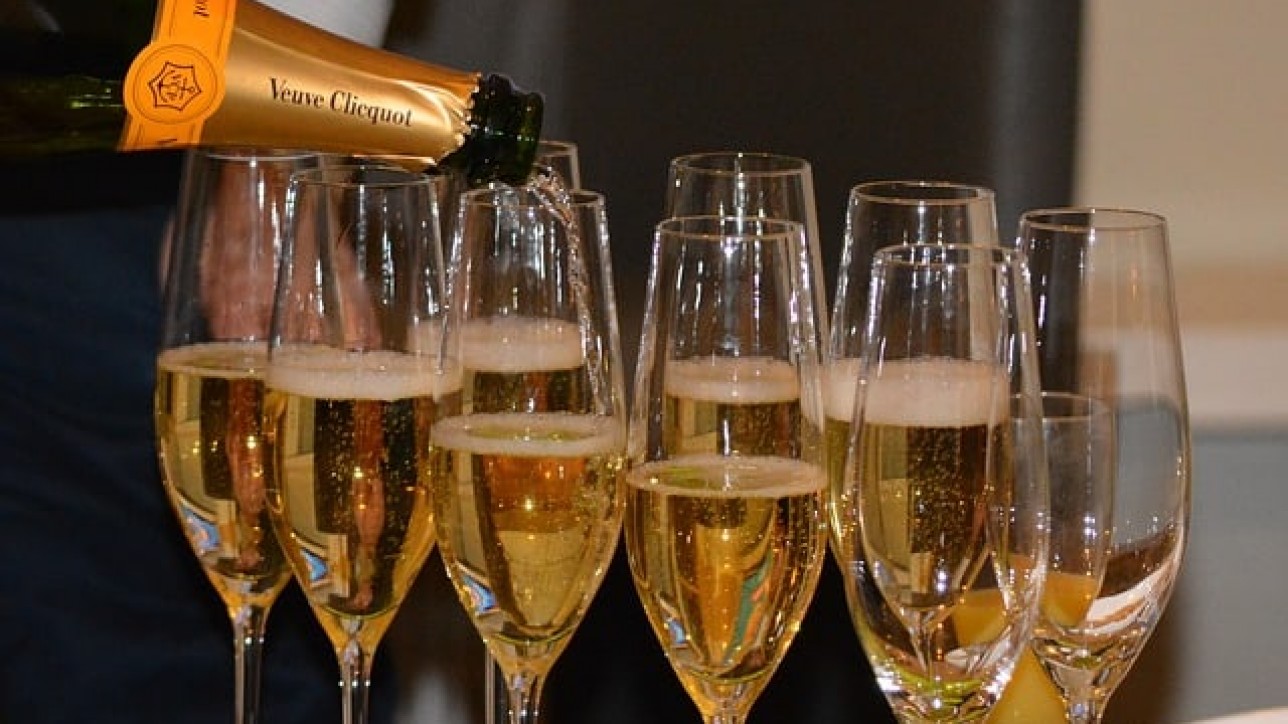 In theory, New Year’s Eve was made just for me. It has all the elements of a perfect holiday. After all, I love to be with people. I love to overindulge and I love to fill my life with new rules.

But, in reality, it ranks pretty low on the good times scale for me. It’s just too much work and too much pressure.

Ever since I was old enough to go out, I’ve been on a quest for the perfect New Year’s Eve celebration.  High school years were spent driving in circles through Flourtown and Wyndmoor and Oreland, five or six of us crammed into Patty (aka Penny’s) tan Corvair, looking for parties that never materialized. During college, I rang in the New Year in Lititz with my roommate Betsy (same name, different hair color) at parties in her parent’s basement. In later years, we’d hang out at her twin sister Pam’s house where I’d wake up on the living room floor, face-to-face with new-found friends. One year I recall driving my Ford Pinto out to Brownstown or Blue Ball, or some other Amish suburb, with Ann Rodgers, partner-in-crime, to celebrate with the funnest guy ever, the inimitable Paul Franze.

I toasted 1985 in Moscow (as in the USSR) with my sister Susan in sub-zero temperatures, warmed only by bounteous bottles of vodka. I threw my own party in 2006 when we moved to our new and improved party house, but everyone brought their nasty children, so that was the end of that.

I’m getting better though. For the past several years, I’ve succumbed to my age and simply spend the night with our fun-loving friends Jean and Tom and Gary and Michelle. Sometimes we have guest appearances, but it’s basically become the six of us, usually at Jean’s house. After all, she’s proven to be the perfect party host.

After spending a particularly raucous Christmas Day with the aforementioned, I actually suggested skipping New Year’s all together this year. I couldn’t imagine putting another morsel of food or shot of alcohol into my bursting-at-the-seams body and soul. Jean entertained the idea, and we hemmed and hawed, admitting that her husband would be just as happy to sit in the recliner alone with a bottle of Bud. But, in the end we felt bad for poor Gary and Michelle. How could we possibly leave them all alone? And so, we will do tonight what the rest of the world is prone to do, and toast in the New Year with too much food and too many drinks.

Meanwhile, my daughter, Molly, will “ascend to the peak of sophisticated revelry” at the Gansevoort Hotel in Manhattan where she will drink and dance the night away with other carefree college graduates with credit cards. I’m sure she’ll position herself to get the first kiss of the year from an incredibly handsome eligible bachelor. And for the first five minutes of 2015, she will truly believe that he is “the one.”

When I ask the stupid questions, I’ll get the equally stupid answers. “Don’t worry, Mom. I’ll find somewhere to sleep. Or I’ll just take the bus home. Alone. At 4 am.”

Max, who has been 21 for 96 hours, has yet to disclose what he will be doing tonight. “Don’t worry, Mom. I’m not stupid enough to drive on New Year’s Eve.”

And, Leo never discloses what he is doing. “Don’t worry, Mom. I would never have people over on New Year’s Eve.”

Good. Then neither of them should mind that the liquor is locked up and the car keys hidden.

Tonight, as 2014 comes to a close and my kids go off in search of the perfect place to be, I can only hope they find it. I hope two out of three of them will text me at midnight (one will undoubtedly forget and blame it on poor reception). I hope that when they roll out of bed sometime tomorrow afternoon that they will be happy with where they’ve been and what they’ve done. But most of all, I hope that they, and all their friends out there, call an Uber if they have to.

After all, you never know. The driver may be single.