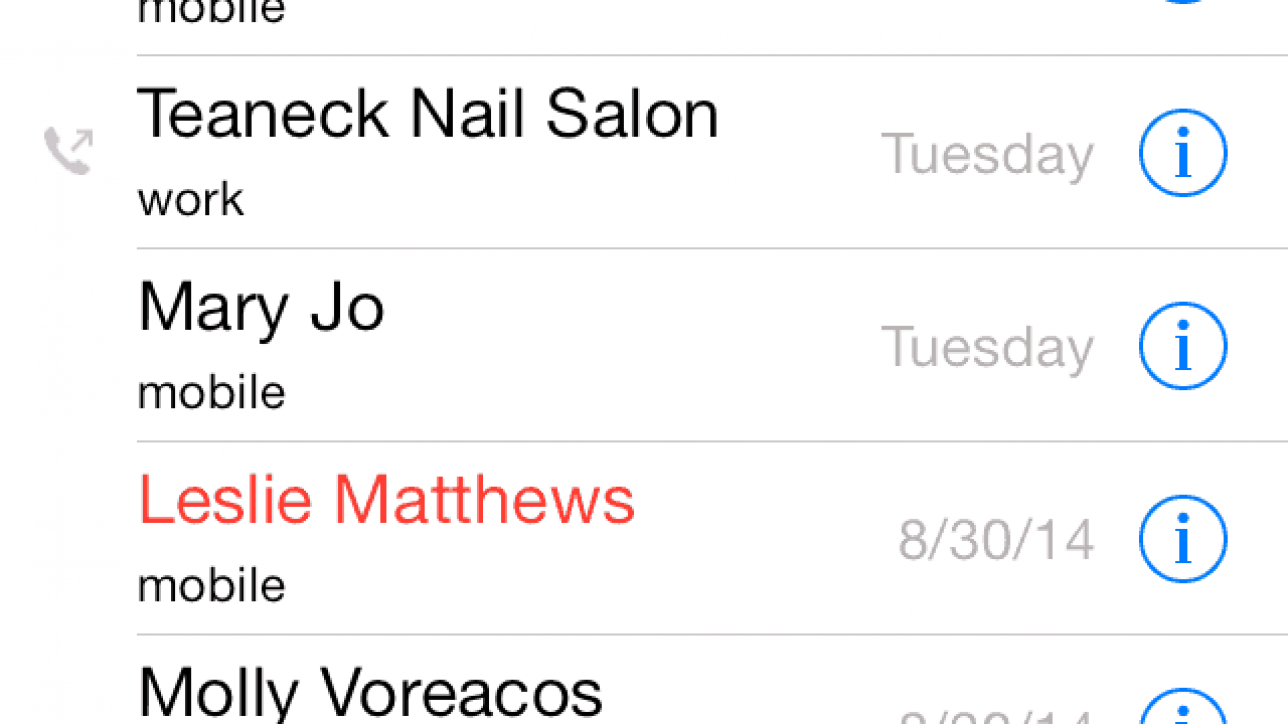 Five days after dropping Leo off at college, I still hadn’t heard from him. Now, this isn’t my first time at the rodeo, but still. He’s my youngest. He reads my blogs. He knows I’m dying to hear from him.

When it comes to my children I like to think that I’m not a worrier, but more of a wonderer.

My friend Kerri, who recently emptied her nest to the University of Oklahoma, sat on my front porch with me the other day. She told me about someone she knew who cut her son’s phone service off when he stopped answering her calls and texts.

Not for a milli-second did I consider this an option, knowing for certain how it would go.

I’d receive a phone call from an unknown number.

“Leo!” I’d exclaim. “How’s school? How’s Calculus? How’s the dorm? How many friends do you have? Have you seen Shane? Do you miss me? Are you keeping your room clean? How’s Jordan? Do you have enough socks? Whose number are you calling from?”

And so I’d sigh and call the phone company to reinstate his number. Simply knowing he was alive would allow me to cross one wonder off my list of wonders. But only one.

And so I wait.

Once upon a time I, too, went to college. After lugging dozens of liquor boxes (filled with my possessions, not liquor, because in those days, plastic containers had not yet taken over the world and liquor boxes were the strongest, next to stolen milk crates which were usually reserved for storing albums) up the stairs of Harley Hall, my parents said goodbye. They left me to unpack and make my own bed and rearrange my own furniture and tape my own Grateful Dead posters to the wall.  There was perhaps a constricted throat and maybe even a blinked back tear, but surely a hug along with a “See you at Thanksgiving!”

And that was that.

Some of my friends got weekly phone calls from their parents. There was a phone booth at the end of the hall and most people would ignore its insistent ringing because if you answered it, you had to go bang on Room 223 and scream, “Chris Kirk! Phone’s for you!” If she was there, your duty was done, but if she didn’t answer the knock on the door, you’d have to had go back down the hall to the phone and politely tell the parent on the other end of the line that their daughter was not home. Then you’d have to walk back to Room 223 and write a message on the erase board that hung on the dorm room door: “Chris, you mom called. 8 pm Sunday.” And because it had been hammered into your head how much each and every minute of a long distance call cost, you felt obligated to hurry up and down those dorm halls. No one wanted to do that, so you usually just ignored the ringing phone.

My freshman year of college I got two phone calls. One when my grandmother died in November and one on my birthday in February.

I’m sure my parents wondered how I was doing and were probably thrilled when they got letters from me. Especially the ones that said things like I decided not to play field hockey after all or I dropped Biology or college is so much fun that I’m out every single night.

I knew complaining about not being able to afford a midnight grinder at Pizza House (or a beer at The Fort) would fall on deaf ears. Three or four times in my college career, my father sent me a five-dollar bill. I worked in the summer, to earn my own spending money. When I ran out, I stopped spending.

These are different times. No one under the age of thirty writes letters anymore. Except for my favorite niece, Olivia, who has mastered the art of handwritten thank you notes, a lost and lovely gesture my own children have failed to embrace. But today there is texting and e-mailing, and I am as expert as any in both those mediums.

As a matter of fact, I can have an entire conversation by text. My friend Jean will send a full screen of commentary about people we know who perform unseemly acts or people we don’t know who perform on The Voice. And we can go back and forth for an hour. When we see each other in person, I often can’t remember if we had discussed an issue in person or through the tapping of fingers.

So, I would gladly accept a text from anyone at any time. Especially from a first-year college student who keeps me wondering (not worrying, mind you) how he is doing.

It is a silent alternative that takes mere seconds and can be done anywhere from the bedroom to the bathroom, from a classroom to a concert.

Five days and not even an emoji.

Which got me to thinking about my own mother, whom I rarely call. She lives 100 miles away and I do send her sporadic e-mails, but if I call her once a month, that’s a lot. She knows I love her. She knows I think about her. She knows I ask my sisters about her. But it never occurred to me to think that she would choose to spend her time hearing about my life, my kids and my problems. Besides, she has three other daughters who can talk her ear off in person and by phone. I thought I was being kind.

That is, until I didn’t hear from my own child.

So, I picked up the phone on a Wednesday afternoon and called my beloved mama for no reason at all. We had a great chat and had fun catching up on each other’s lives. She confirmed that yes, she would love to hear from me more often. But I also know, like me, she’s going to wait for the call, not make it.

I hung up my landline and looked at my cellphone.

And sure enough, there was a missed call from Leo.

My heart leapt and I called him back immediately, certain I had missed my window of opportunity. But, alas, he answered. He wanted to know about books. Who pays for them?  Me or him?

I rambled on and asked a lot of questions, but only half as many as I wanted to.
After all, I can’t imagine what life would be like if I had nothing left to wonder about.