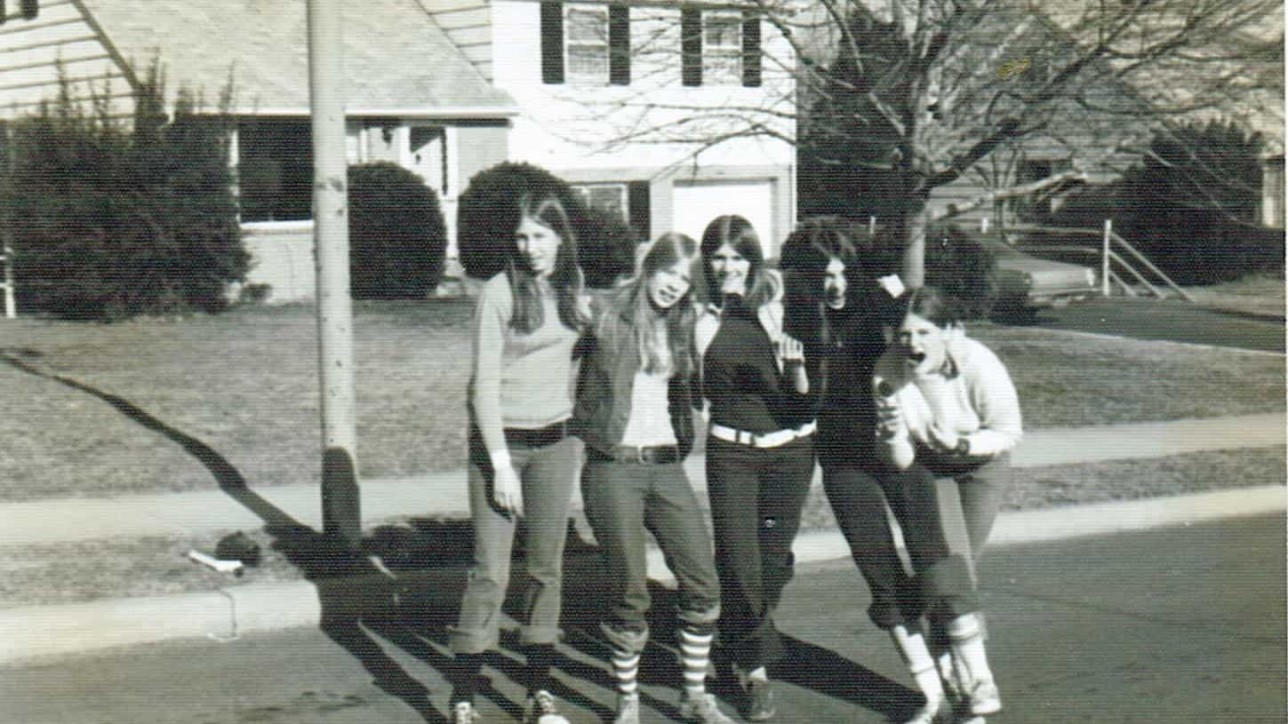 “Our kids don’t have the kind of fun we had,” I’ve lamented many a time. “The things we did would have made my mother’s skin crawl.”

Of course, that’s why my mother still has her skin. She never knew.

Parties in unsuspecting parent’s houses, nighttime nature walks in Morris Arboretum and road trips disguised as job interviews aside, I cringe at some of the lesser, though so much more dangerous choices I made along the way to adulthood.

I was somewhat of a chicken but I happened to be best friends with Margaret, the boldest girl on Woods Road. To keep in her good graces I regularly pretended to be braver than I really was. I was really, really good at egging her on and really good at making her think I was all in when all I really wanted was out.

A mile or so from our house was a big rock quarry that we found fascinating for no other reason than it existed. We could cut through our back yards, through Custis Woods and come out on the graveled shoulder of Willow Grove Avenue. We’d trek down a few hundred yards and there, across from the back door of Chick Orlando’s Tavern which we were years from entering, was the big, deep quarry looming ahead.

Back in the 60s and early 70s, safety was something to be scoffed at, not sued over. I don’t recall seeing one, but I’m sure there was a fence around the quarry. We may have climbed it, but I suspect we walked right through an open gate. The quarry was deep. Really, really deep. It was lined with jagged, multi-colored rocks and way, way down were men working, with or without safety helmets, drilling away and sending dust clouds up to the rim on which we stood.

I played along, as I always did, pretending I thought it was a good idea for her to take a step down into the quarry.

Margaret started laughing as the workers on the other side of the quarry raised their heads and looked over.

“Get out of there!” they yelled, flailing their arms. “You crazy?”

Because of course, in those days, there was no such thing as political correctness and it would never occur to the men that perhaps we were.

So, Margaret stepped back out of the quarry and the workmen turned and went back to their jobs, shaking their heads muttering, “Kids these days!”

I was done with our fun but Margaret wasn’t.

She did it again.

And so began a cat-and-mouse game. The workers looked up and Margaret stepped out. The workers went back to their work and Margaret took another step down. And I played my role well, screaming with horror at the impending doom of my partner in crime.

Until it all came to a screeching halt when a worker snuck up behind us, shaking a stick, feet from our faces. Because of course, in those days, he could actually hit us with a stick without going to jail. But he didn’t. He just yelled.

“Get out of here! This isn’t a playground!”

The agility of adolescence allowed us to slither past the red-faced workman and out the presumably open gate of the quarry. We ran as fast as we could, hearts pounding, not for fear of what the man might do to us, but because of the words he screamed the loudest.

“I’m going to tell your mothers!”

It didn’t occur to us that he had no idea who we were, where we lived or that our mothers would even care. But the mere threat of a parent finding out was enough to keep us out of the quarry for the rest of our lives.

My mother, who turned 90 years-old last month, winces when we tell her these stories so many decades later. She swears she had absolutely no idea that we were smoking cigarettes in the family station wagon, forging her signature to get out of biology class and hiding cans of crab meat so she couldn’t make that disgusting casserole for family dinner. She believes that we got through our lives unscathed and unscarred.

And I guess to some degree, we have. 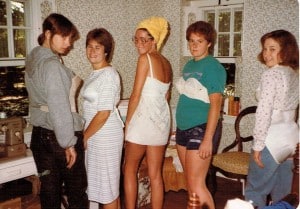 I just wonder what kind of stories I’ll hear when my kids think I’m old enough to be able to handle them.